‘Mars Horizon: Blast Off!’ is a competitive card game that puts you in control of a space agency as it attempts to land a crew on Mars. The game revolves around you managing your resources and investing in buildings, technology and vehicles to get there before anyone else.

The digital version, Mars Horizon, is a historically accurate simulation game that’ll be available on PC, Mac OSX, PlayStation 4, Xbox One and Nintendo Switch. It combines all the tension of mission control with a behind-the-scenes look into the world of space exploration, and uses real-life missions and vehicles with the aim of recreating an authentic journey to Mars.

The game project began with contact with the UK Space Agency, but ESA’s support has added an extra level of authenticity and realism to the game said Auroch Digital design director Tomas Rawlings.

“Working with ESA is a massive bonus for the Mars Horizon universe. Having access to real Mission Control specialists who can explain the real-life challenges they face will help make this game as authentic as we can.

“We’re not only talking to people planning actual missions to Mars, but also the people who plan the strategy behind the agencies themselves - all of which we’re using to help shape the games,” added Tomas.

Head of ESA’s Partnerships Unit Emmet Fletcher said, “We’re pleased to be involved in these games because not only do they capture the golden era of space travel and discovery from an inspirational and educational point of view, but they also increase engagement and stimulate the imagination.

“We believe this is a great opportunity for us to engage a totally new audience and give a taste of how real-life space projects and organisations are run,” said Emmet.

The physical game is released this month and you can find out more about when the digital game will be released on the Steam page or via the Auroch Digital website. 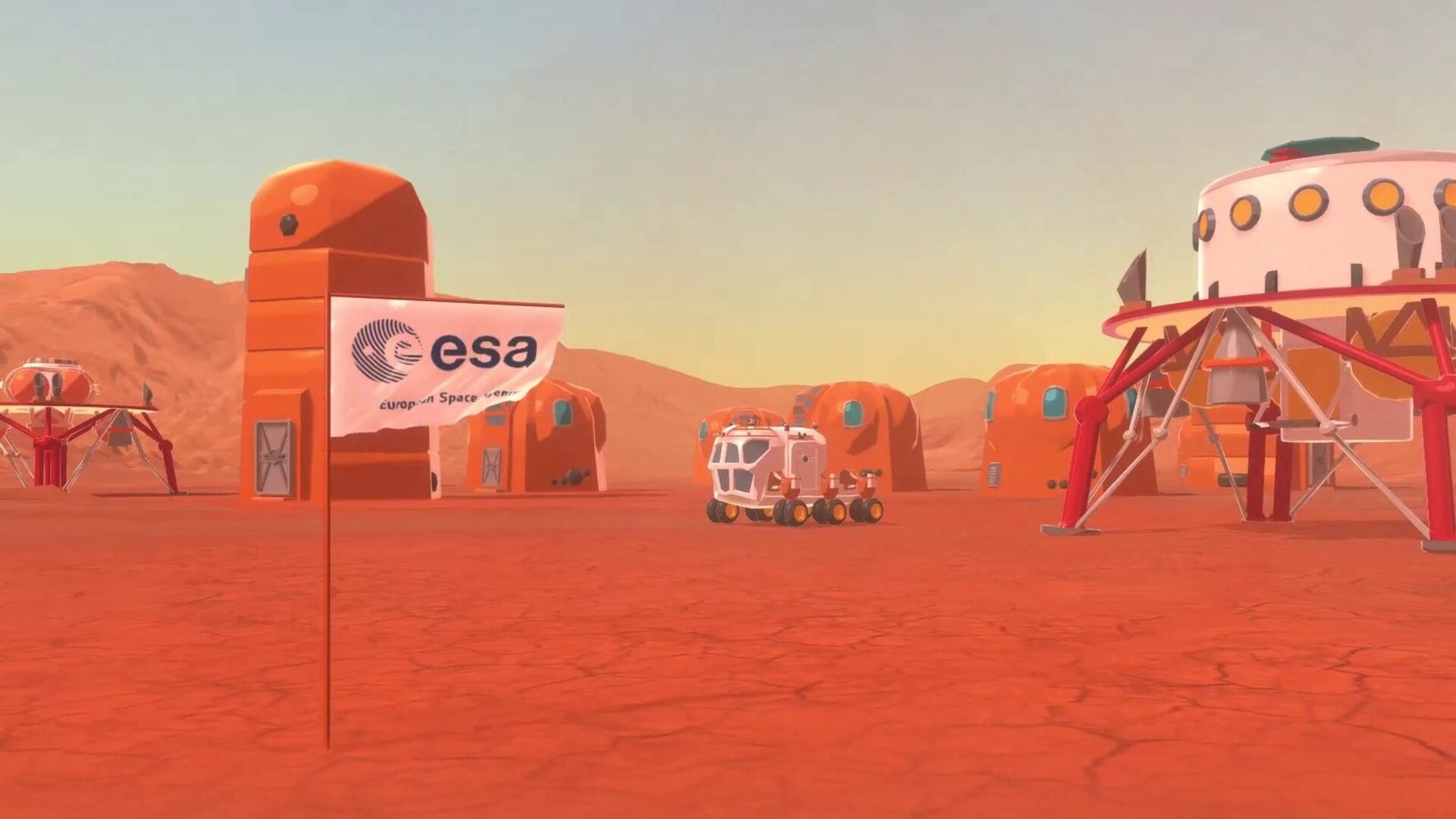