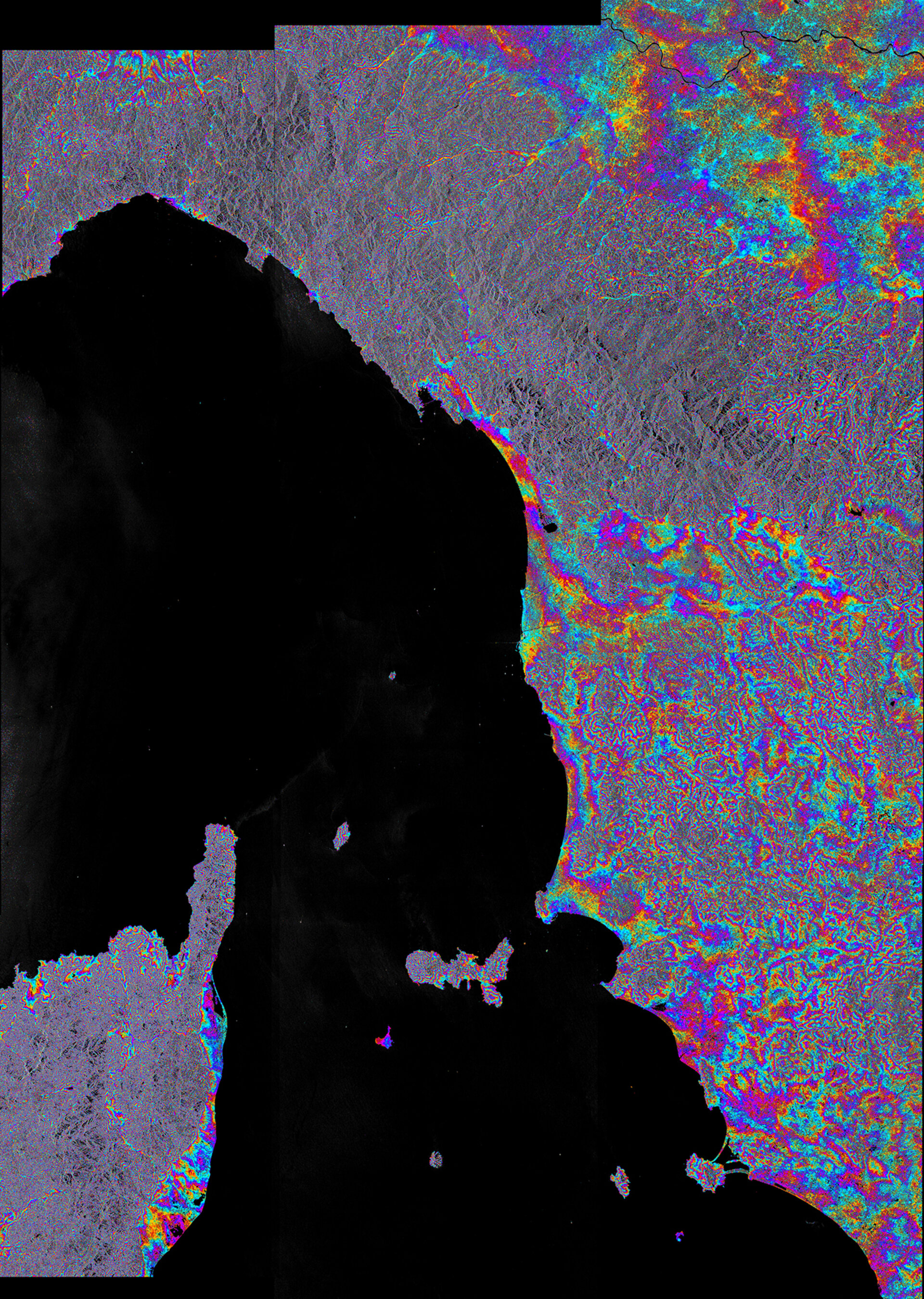 Although it was only launched a few months ago and is still being commissioned, the new Sentinel-1A radar satellite has already shown that it can be used to generate 3D models of Earth’s surface and will be able to closely monitor land and ice surface deformation.

As the first in a fleet of satellite missions for Europe’s Copernicus environmental monitoring programme, Sentinel-1A was launched on 3 April. It carries an advanced radar instrument to image Earth’s surface through cloud and rain, regardless of whether it is day or night.

Among its many applications it will routinely monitor shipping zones, map sea ice and provide information on winds and waves for marine traffic, track changes in the way land is being used, provide imagery for rapid response to disasters such as floods, and monitor uplift and subsidence.

The satellite reached its operational orbit on 7 August and just 12 days later, its radar images were used to generate ‘interferograms’ that map the topography of parts of Italy and Norway.

Synthetic aperture radar interferometry – or InSAR – is a technique where two or more satellite radar images acquired over the same area are combined to produce an interferogram.

These are important products for mapping topography to produce ‘digital elevation models’ and to monitor surface deformation caused by, for example, mining, earthquakes, volcanic activity, melting permafrost and glacial flow.

The rainbow-coloured fringes in these new images demonstrate the excellent phase stability of Sentinel-1A’s radar instrument and image processor, as well as that the satellite is in its correct orbit and ready for delivering data for applications and science.

Radar images are the best way of tracking land subsidence and structural damage. Systematic observations mean that ground movement barely noticeable in everyday life can be detected and closely monitored. 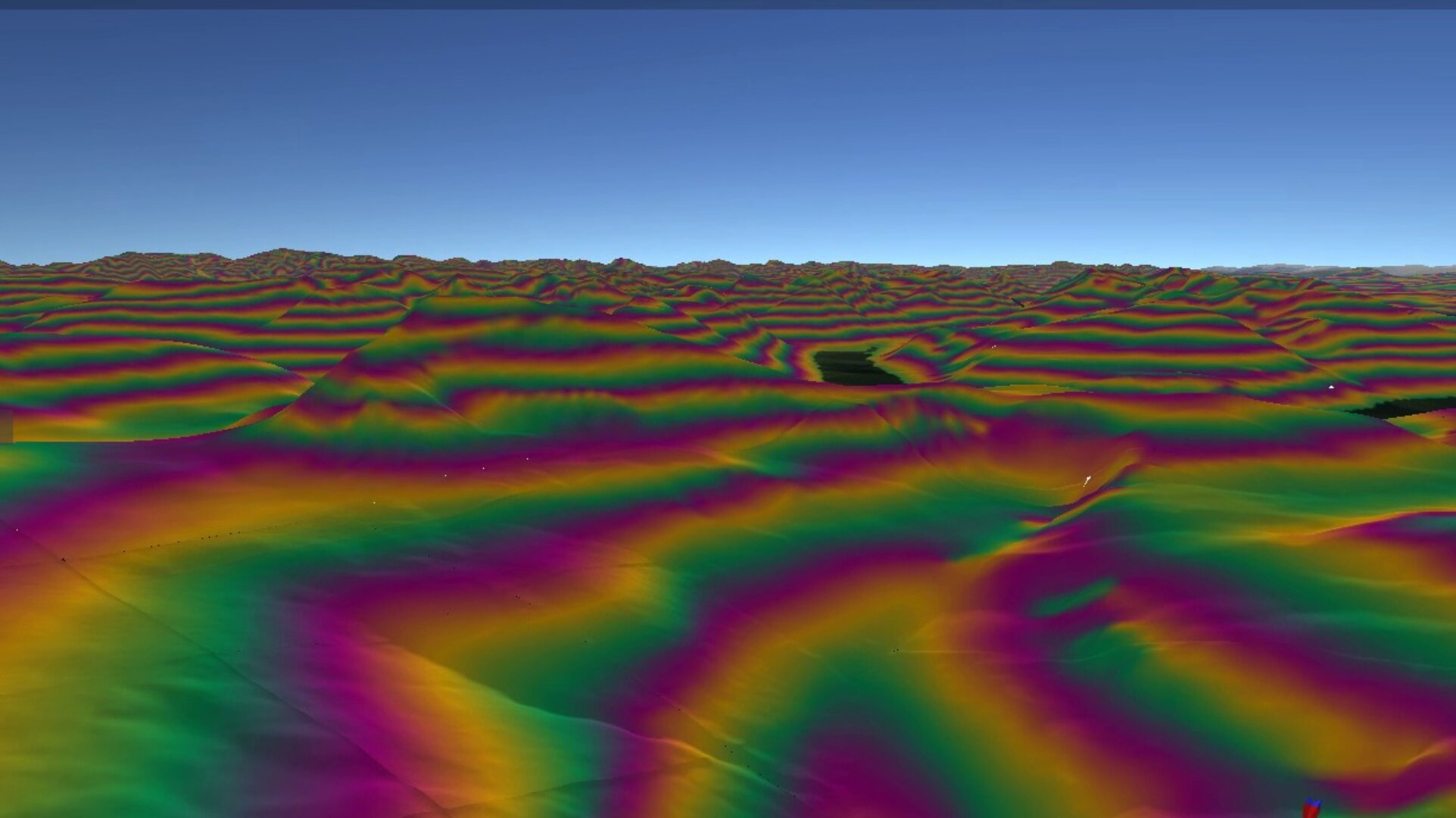 For example, the animation shows an area of northern Norway that is particularly prone to landslides. Large landslides that suddenly shift rock into the sea could potentially create tsunami-like waves. In 1810, such a wave destroyed a village, and, history shows that this kind of natural disaster occurs a couple of times every 100 years in Norway.

InSAR is an important tool used by the Norwegian authorities to map rockslide hazards nationwide. The unprecedented coverage offered by the Sentinel-1 mission will significantly increase the value of InSAR data for this purpose.

The satellite passes over the same spot on the ground every 12 days. However, once its identical twin, Sentinel-1B, is launched in 2016, this will be cut to just six days, so that changes can be mapped even faster.

Pierre Potin, ESA’s Sentinel-1 Mission Manager, noted, “It is clear that Sentinel-1 will be a fantastic tool for interferometry-based applications.

“These first results are really promising, especially with the satellite’s mapping capability and the performance of the ground segment in mind. This will enable many operational services to be set up as well as advancing various scientific domains.”