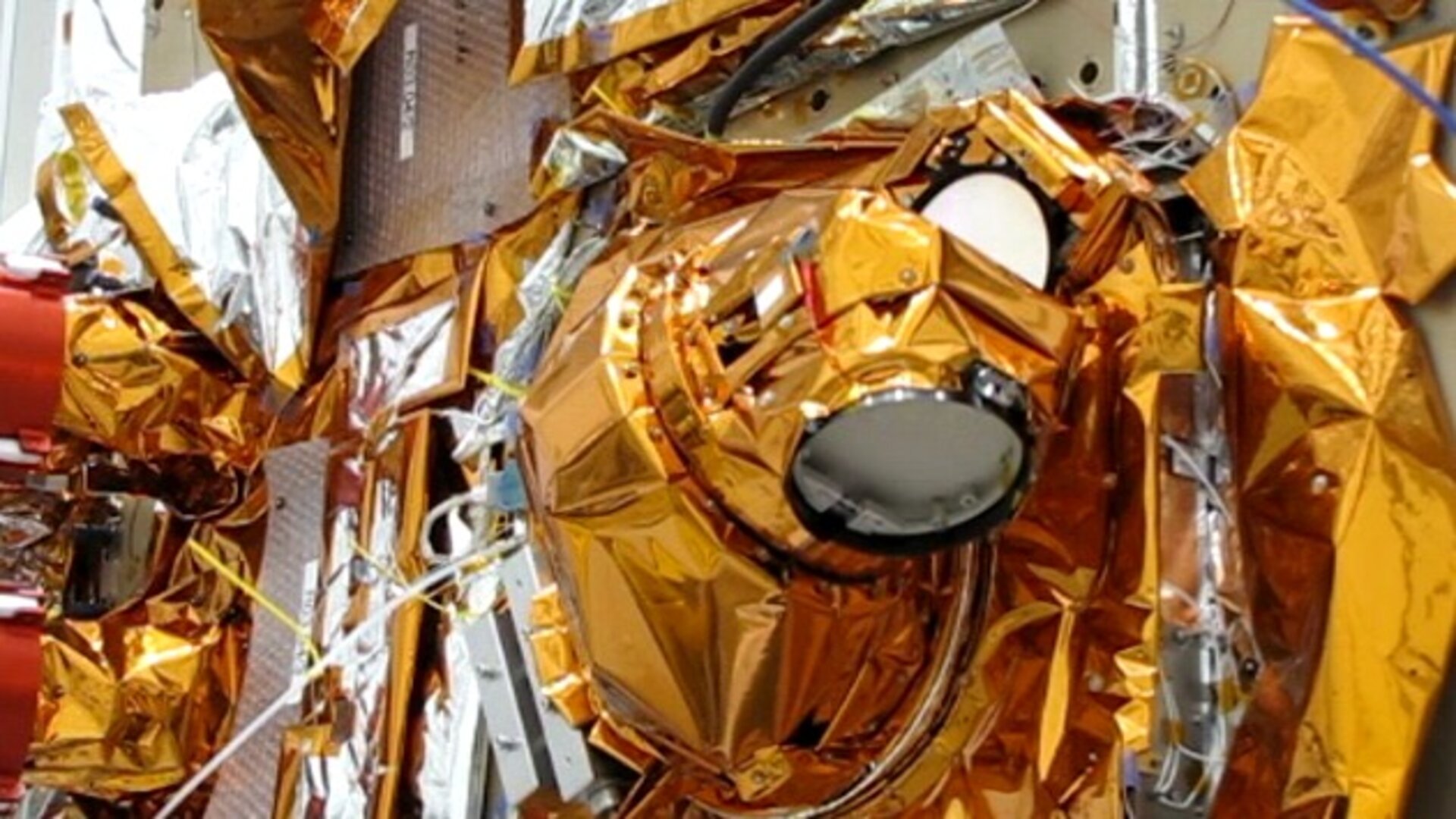 As Sentinel-2A nears the end of testing before being shipped to its launch site, one of the last jobs has been to make sure the satellite’s laser terminal is up to the job of delivering large volumes of data at breakneck speed.

Sentinel-2A is the next of ESA’s satellites dedicated to Europe’s environmental monitoring Copernicus programme.

It carries a state-of-the-art high-resolution multispectral imager with 13 spectral bands which, along with the satellite’s wide swath of 290 km and frequent revisit times, will provide unprecedented views of Earth’s land and vegetation.

This new mission will be used to improve agricultural practices, map changes in land cover, monitor the world’s forests and detect pollution in lakes and coastal waters. In addition, images of floods, volcanic eruptions and landslides will contribute to disaster mapping and help humanitarian relief efforts.

Having access to imagery as fast as possible is essential for a number of these applications.

Orbiting from pole to pole almost 800 km up, Sentinel-2A will transmit data to Earth routinely, but only when it passes over its ground stations in Europe. However, geostationary satellites, hovering 36 000 km above Earth, have their ground stations in permanent view so they can send down data all the time.

Creating a link between the two kinds of satellites means that more information can be streamed to Earth almost continuously. New laser technology provides the means to do this. 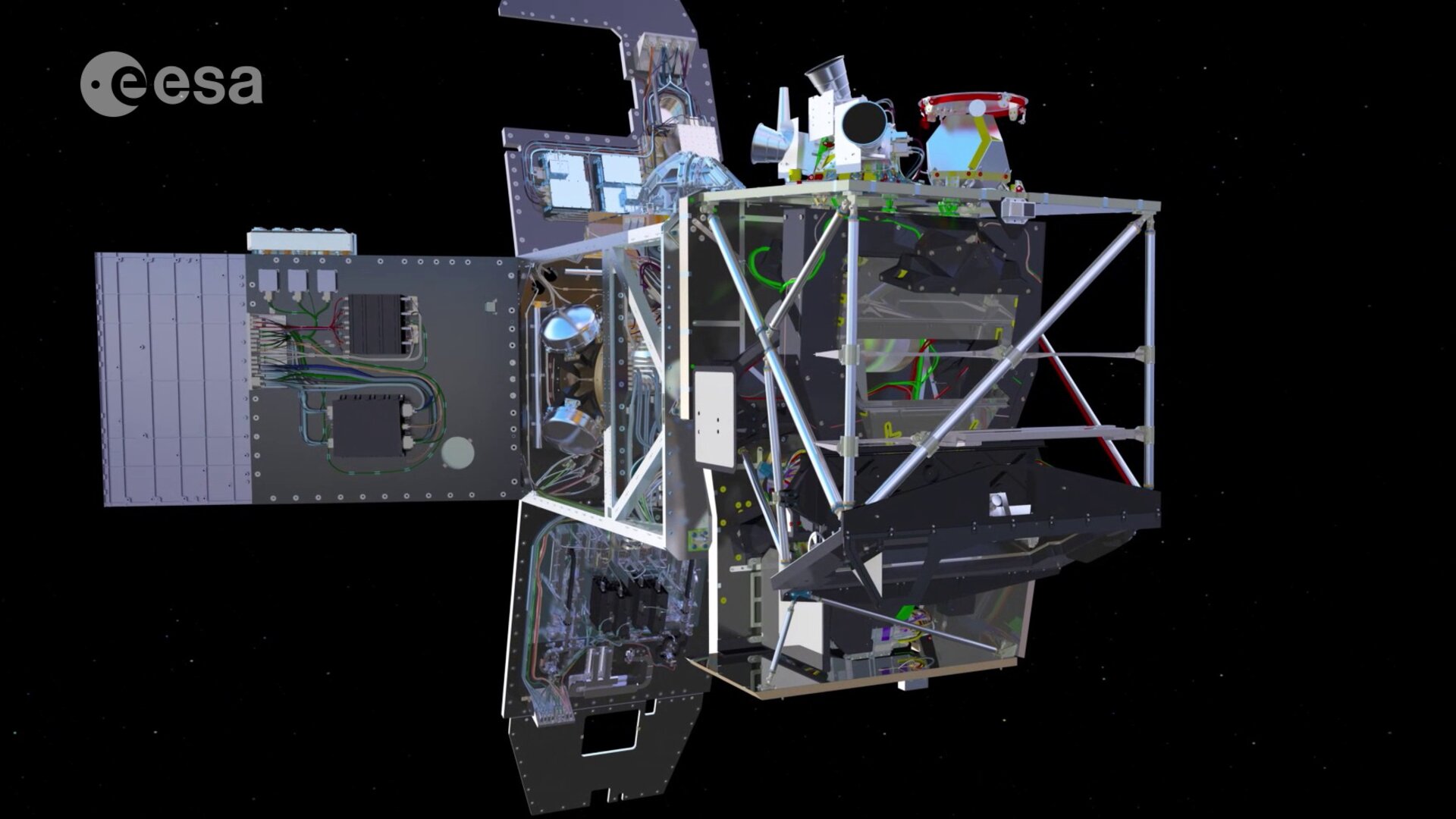 Sentinel-2A is equipped with a laser terminal to transmit data to satellites in geostationary orbit carrying the European Data Relay System, EDRS. These satellites then transmit the Sentinel-2 data to the ground. Complementing the Sentinel ground-station network, EDRS ensures the timely availability of large volumes of data.

This principle was first demonstrated in November 2014 when Sentinel-1A, which carries a similar laser terminal, linked up with Alphasat to deliver data.

Marking a significant milestone in preparations for launch, Sentinel-2A’s laser terminal, or ‘optical communications payload’, has recently come through a set of rigorous tests.

The tests, carried out at IABG in Germany, included a ‘trajectory test’ where the unit’s pointing assembly was swivelled, as it would in orbit to align itself with the geostationary EDRS satellite.

With launch from Europe’s Spaceport in Kourou scheduled for June, the satellite is now going through final validation tests before the Qualification and Acceptance Review Board authorises its shipment.