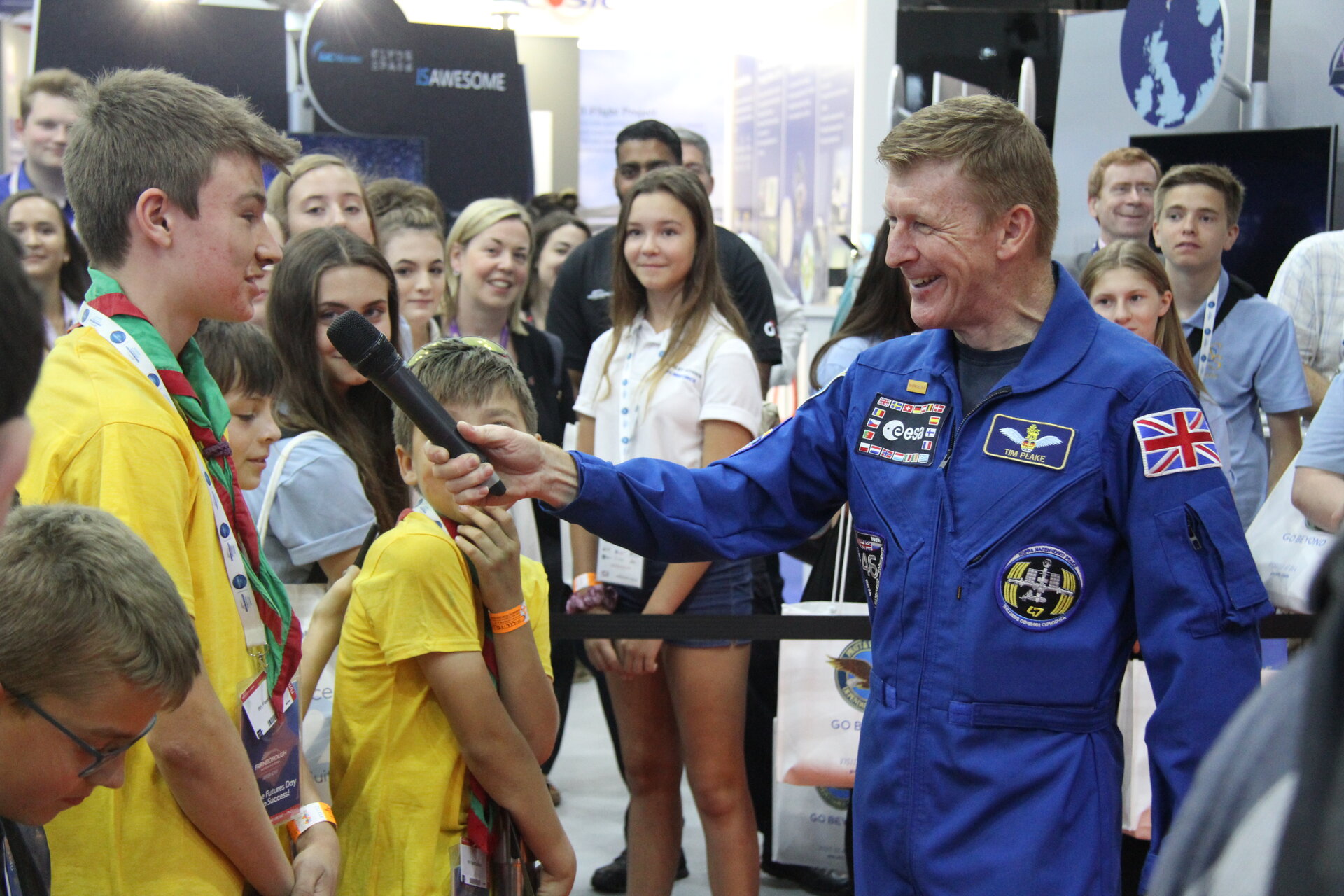 British ESA astronaut Tim Peake has announced he will take a two-year leave of absence from the Agency starting 1 October 2019.

Presently working at the ESA Astronaut Centre (EAC) in Cologne, Germany, in the function of astronaut operations team lead, Tim will continue to support ESA but return to the UK where he will work more closely with the United Kingdom Space Agency (UKSA) on their education and outreach programme.

He will also continue in his role as a Science, Technology, Engineering and Mathematics (STEM) ambassador for the UK, in addition to his outreach work as a Prince’s Trust and Scout ambassador, and remain eligible for a second mission to the International Space Station as a member of the ESA astronaut class of 2009.

In 2016, ESA Director General Jan Wörner stated his intention that all astronauts in the class of 2009 will fly twice by 2024.

Astronauts use the time between space missions for personal and career development and Tim is not the first astronaut to take a leave of absence. ESA astronauts, Thomas Reiter and Pedro Duque, both worked outside of ESA.

The next ESA astronaut to live and work onboard the International Space Station is Luca Parmitano. On 20 July 2019 he will embark on his second mission, called Beyond. No further ESA astronaut flight assignments have been confirmed at this stage.