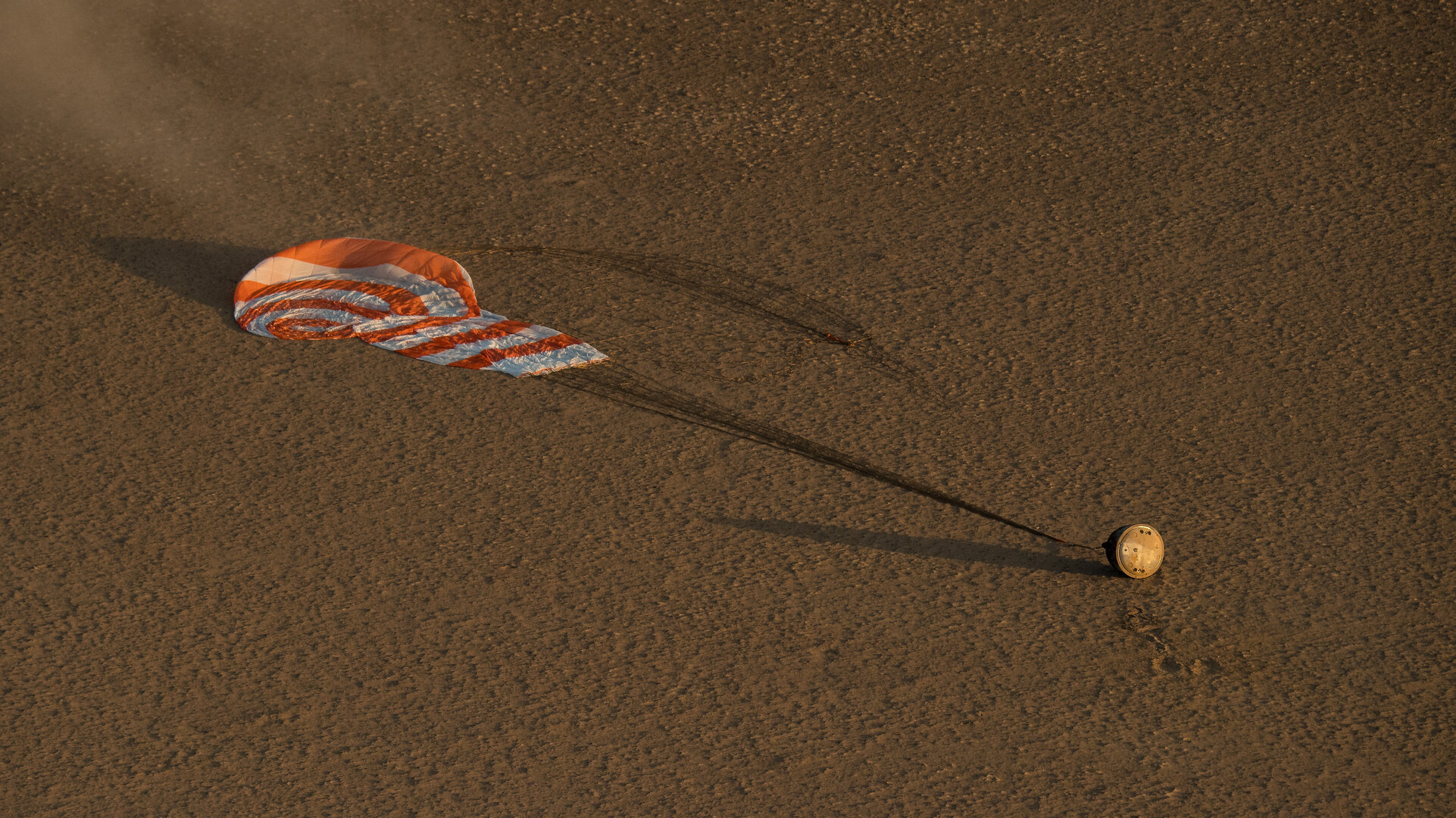 Russian cosmonaut Fyodor Yurchikhin and NASA astronauts Jack Fischer and Peggy Whitson returned to Earth this morning after their stay on the International Space Station, landing in the steppes of Kazakhstan. From there, Jack and Peggy flew to ESA’s European Astronaut Centre in Cologne, Germany.

One of the consequences of the devastating hurricane Harvey was the delayed take-off for NASA’s G5 plane out of Houston. In order to cope with this delay and start with postflight science as soon as possible, ESA and NASA worked out an exceptional plan: an ESA plane would retrieve the two NASA astronauts in Karaganda, Kazakhstan, and bring them back directly to Cologne, home of ESA’s astronaut centre. They landed safely in Germany at 14:30 CEST today.

After a couple of hours in Cologne for basic medical checks and initial science activities, Peggy and Jack will board the NASA aircraft and depart for Houston.

NASA and ESA medical teams are ensuring as many research experiments as possible can be completed with this change of protocol.

ESA’s Director General Jan Woerner says: “Spaceflight is a global endeavour and partnerships created by the International Space Station extend beyond space back to Earth.

“Our thoughts go out to everyone affected by Harvey, our American colleagues and their friends and families. We welcome Jack and Peggy as citizens of Earth and will do everything to make them feel comfortable while ensuring the science continues until they can continue their voyage home.”

The next trio to visit are already gearing up for launch on 12 September. NASA astronauts Mark Vande Hei and Joe Acaba will join Russian commander Alexander Misurkin in their Soyuz MS-06 spacecraft.