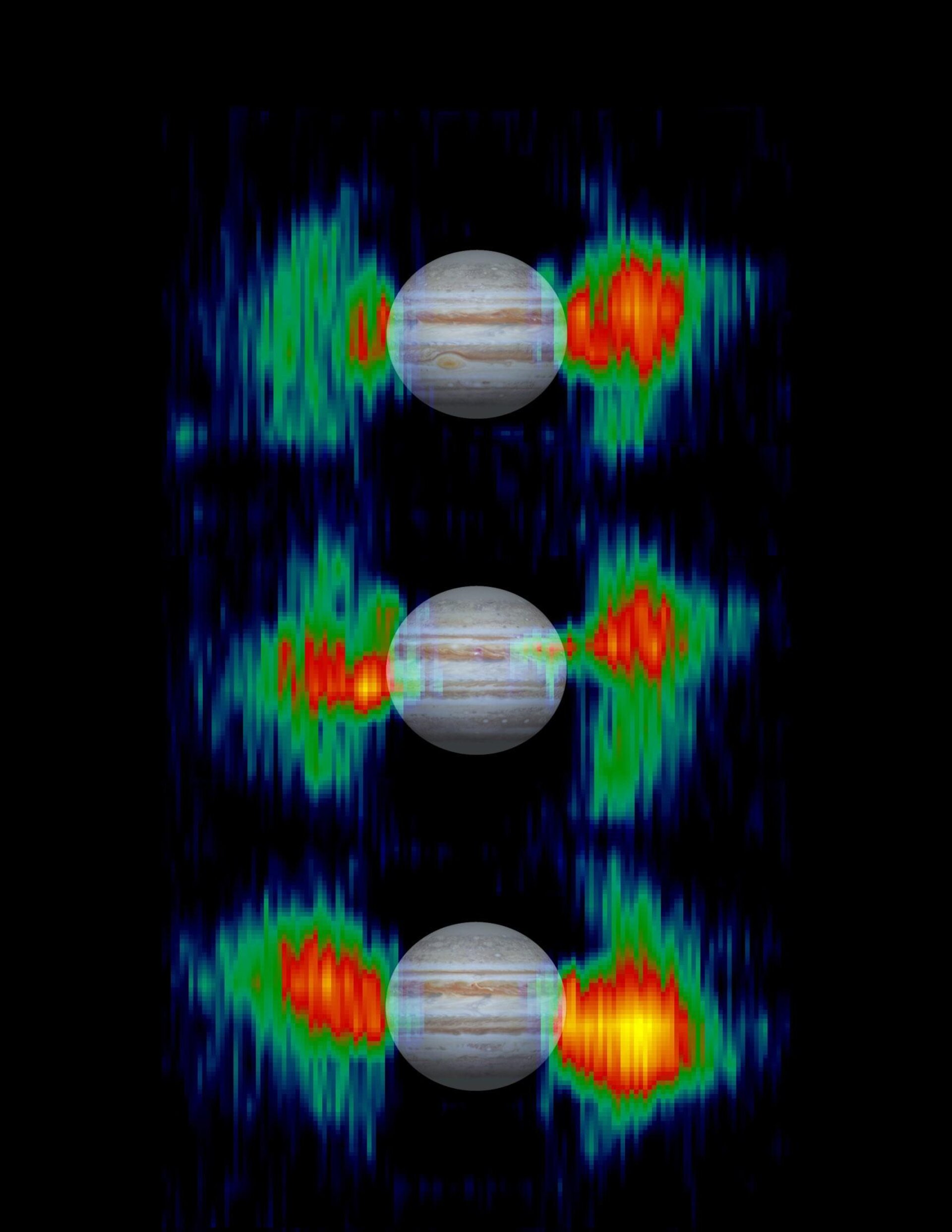 Rossi was an Italian pioneer in the study of cosmic radiation. In the 1930s, his experimental investigations of cosmic rays and their interactions with matter laid the foundation for high-energy particle physics. Cosmic rays are atomic particles that enter Earth's atmosphere from space at speeds approaching that of light, bombarding atmospheric atoms to produce mesons as well as secondary particles possessing some of the original energy.

He was one of the first to use rockets to study cosmic rays above Earth's atmosphere. Finding X-rays from space he became the 'grandfather' of high-energy astrophysics, being largely responsible for starting X-ray astronomy, as well as the study of interplanetary plasma.