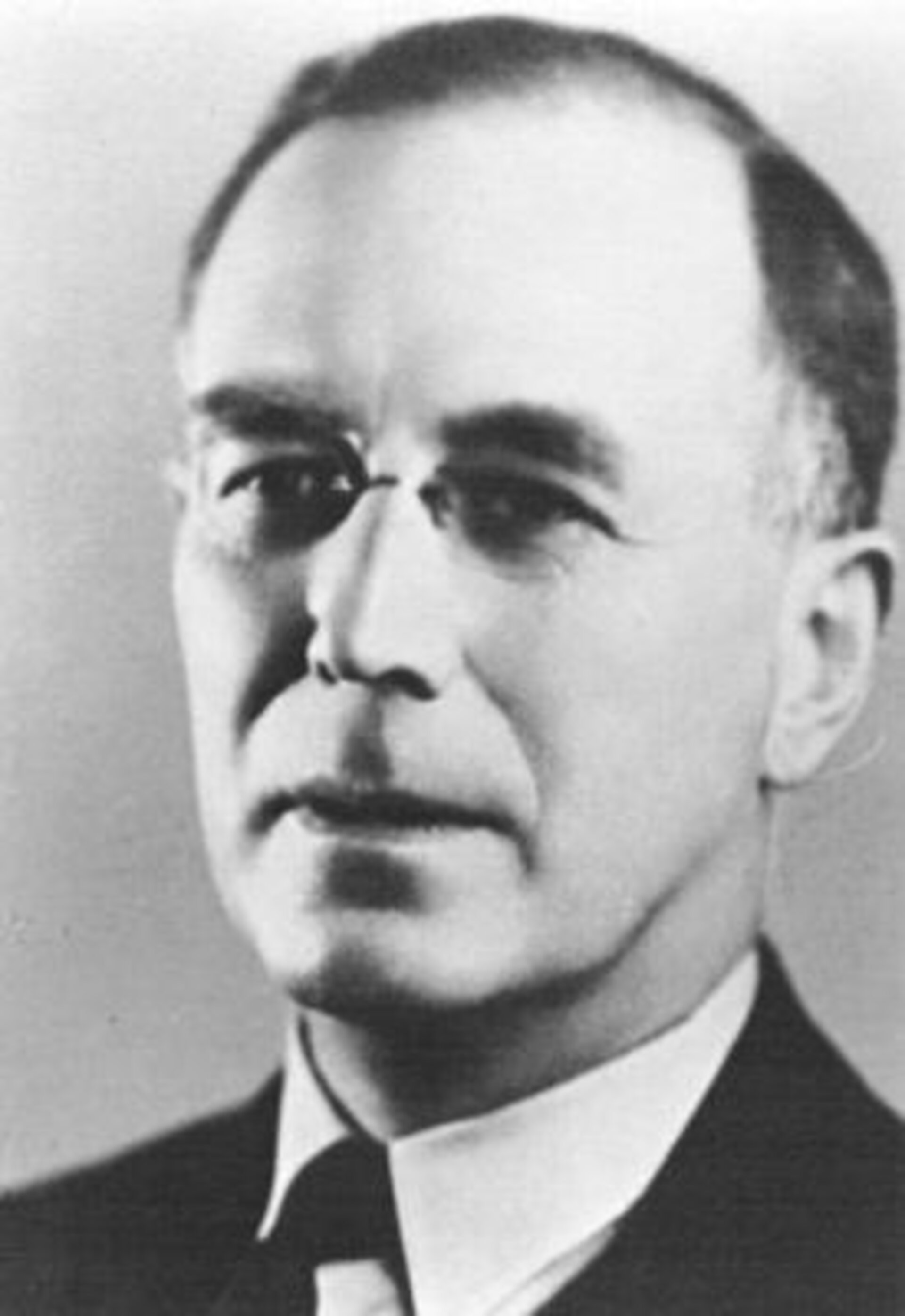 Lindblad was a Swedish astronomer who contributed greatly to the theory of galactic structure and motion and to the methods of determining the absolute magnitude (true brightness, disregarding distance) of distant stars.

He theorised that the areas around the centre of a galaxy revolve and this is why it was flattened. Oort later proved that does indeed happen.

He studied the structure and dynamics of star clusters, estimated the Milky Way's mass, the period of our Sun's orbit and confirmed Harlow Shapley's approximate distance to the centre of our galaxy.