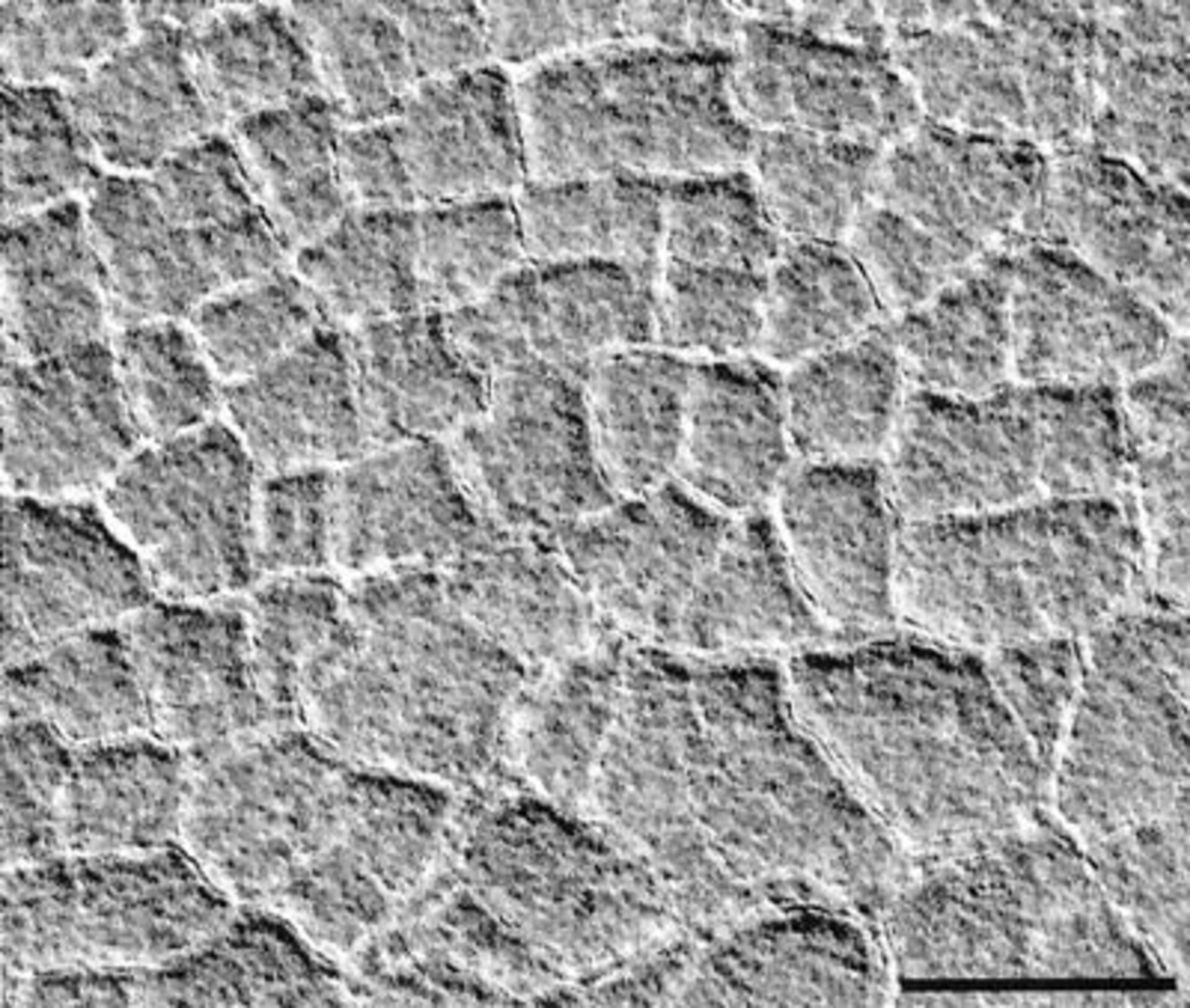 What are the chances for finding life on Mars now, compared with Viking's 'discoveries' 26 years ago? The experience gained in the past decades has demonstrated that finding unmistakable evidence for biological activity on Mars is very difficult. However, recent discoveries give reasons for hope.

First of all, recent missions have shown that Mars was, and still is, a wet planet. Several indications show that the Red Planet had large oceans in the past; and at least part of that water today is below the surface. Searching for life implies searching for water: no life form known today can exist without water. Water's chemical structure is perfect for allowing the exchange of substances between organisms and the environment, for example.

Other reasons for optimism have to do with the surprising discovery that there are a few terrestrial microorganisms that are able to live in extreme environmental conditions. Called 'extremophiles', they live in places traditionally thought to be sterile. They are a very diverse family: some are able to withstand temperatures up to 120°C or well below zero, while others live in very acidic fluids or can survive large concentrations of radiation.

Life is therefore much more able to withstand harsh conditions than originally thought. Perhaps a planet Mars whose average surface temperature is -53°C can harbour life after all.