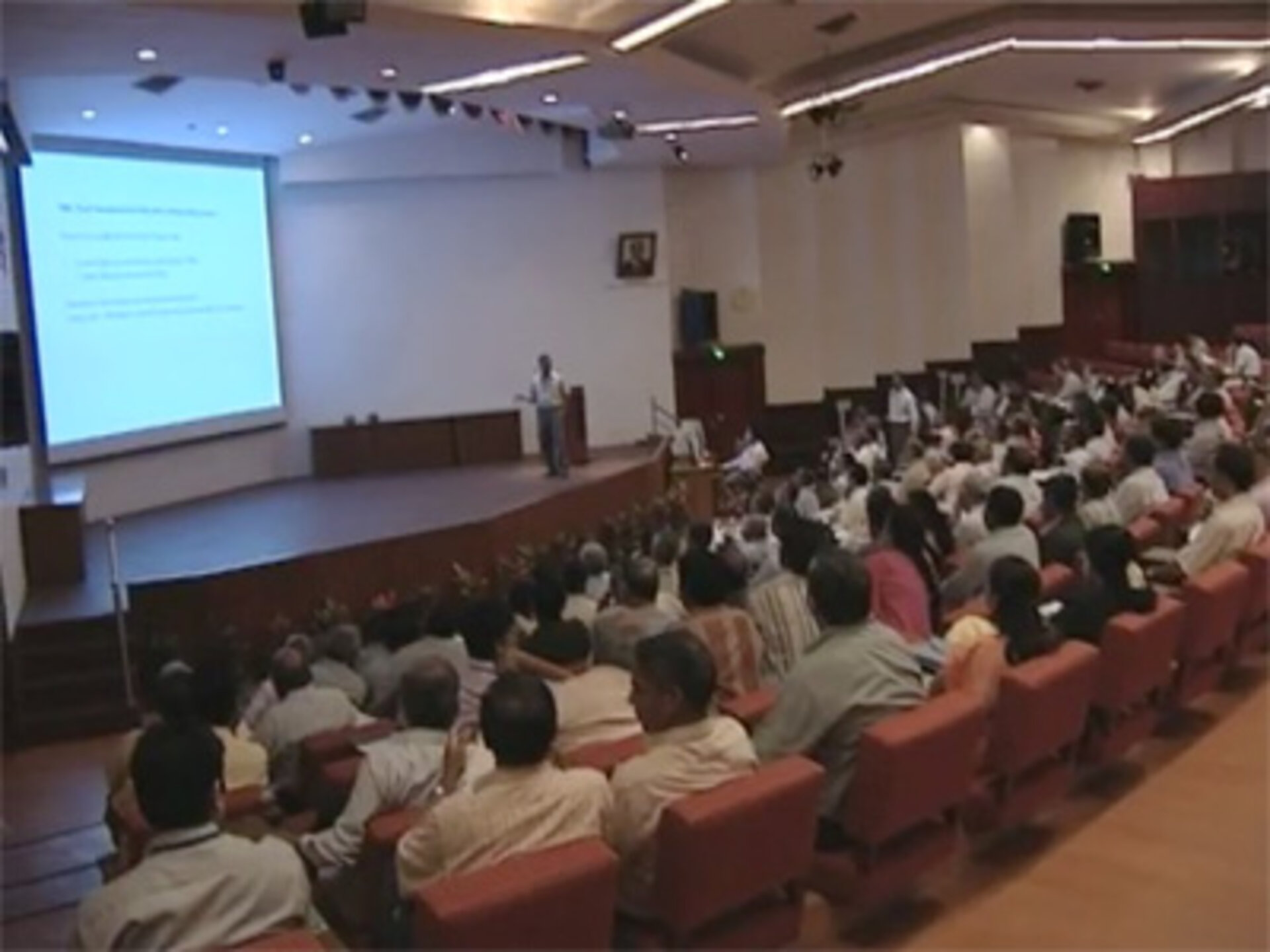 India’s INSAT satellites were also designed for weather forecasting and Earth observation. Thirteen of them lifted-off with Europe’s Ariane launchers. Today India has developed its own launchers at its Sriharikota base in the Bay of Bengal and is about to enter a new stage with its first lunar mission Chandrayaan-1. The large antenna designed by the Indian Space Agency and specially installed outside Bangalore to monitor the Chandrayaan-1 mission forms part of India’s deep space network and is a good illustration of India’s desire to play a role in the conquest of space and to offer its services to other countries. India is also interested in other forms of cooperation that go beyond lunar discovery and astronomical missions.