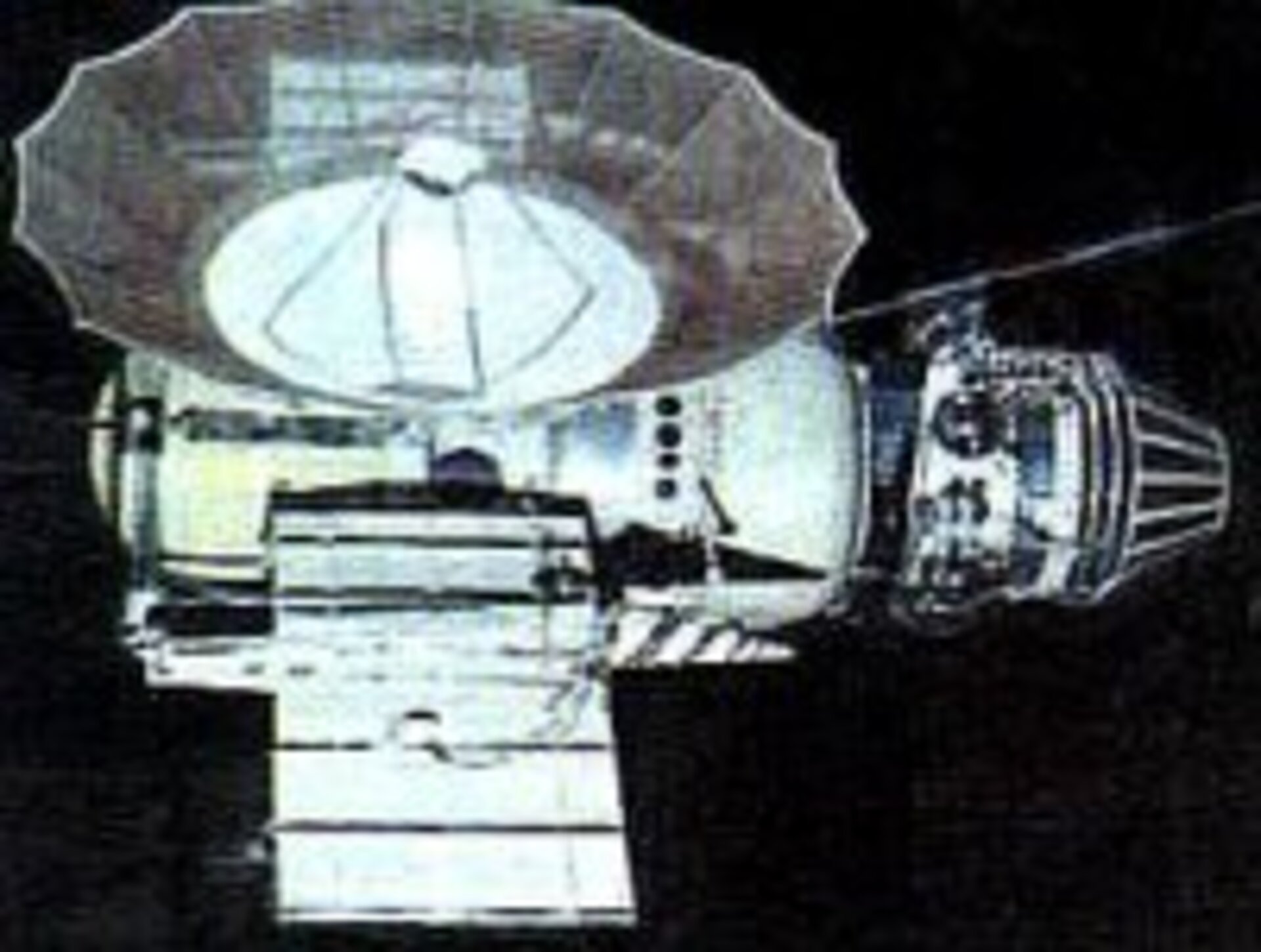 This important scientific call was picked up by Europe and an orbiter mission was developed by the European Space Agency and launched in November 2005.

NASA's Pioneer Venus mission (1978), the Soviet Union's Venera 15 and 16 missions (1983-1984), and NASA's Magellan radar mapping mission (1990-1994) provided together a comprehensive picture of a dry world, with landscapes shaped by volcanic and intense geological activity. There were vast plains marked by lava flows, bordered by highlands and mountains.

Later on, the discovery of the night-side thermal emissions from the deep inside the atmosphere of Venus provided an effective tool to peek through the dense clouds and study the lower atmospheric layers.

The Galileo and Cassini spacecraft were the first to use this phenomena during their short fly-bys en route to Jupiter and Saturn.

But the history of Venus exploration goes back even further...

NASA's MESSENGER mission to Mercury also made use of Venus for flybys in 2006 and 2007; the ESA-JAXA BepiColombo mission to Mercury will also fly by Venus in 2020 and 2021, with plans to conduct some scientific observations. Venus gravity assists flybys are also used by NASA's Solar Parker Probe and in the future will also be used by ESA's Solar Orbiter mission.

Following Venus Express successful orbiting mission between 2006 and 2014, the only other Venus orbiter has been JAXA's Akatsuki mission; after a failed orbital insertion manouever in 2010 it made a successful second attempt in 2015.