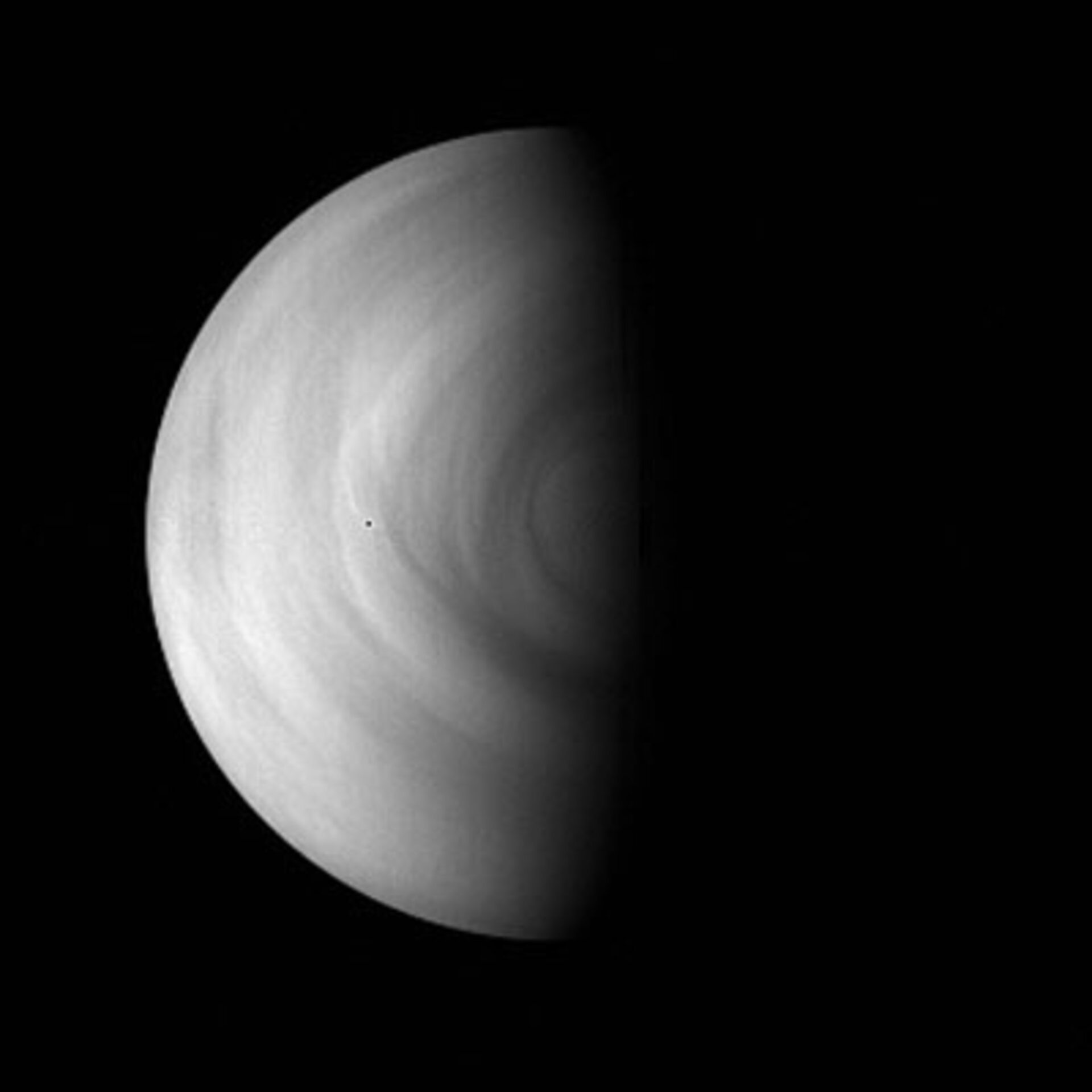 Whether you're an amateur or a professional astronomer, it is now easier to help Venus Express by submitting your pictures via a newly launched web interface.

Since the Venus Amateur Observing Project (VAOP) was launched in March 2006, your images and data taken from the ground have been complementing Venus Express’ observations.

The VAOP is aimed at obtaining high-quality images of Venus during and after Venus Express operations, which started in May 2006. A new, simpler web-based interface, called the Venus ground-based Active Archive (VAA), is now available for you to upload your pictures. Given its design, it is very easy for both amateurs and professionals to contribute to the project.

With your observations, you can provide routine imaging of Venus during each appearance and also complement spacecraft observations at certain times during the mission. The upgraded tool has been made public late last month, on 29 October. The tool works such that any data you use can be useful rightaway for scientists, without much work beforehand.

ESA's Venus Express scientists want to specially encourage amateurs to help. This is because although professionals are equipped with state-of-the-art telescopes, they only have limited observing time. These days, amateurs are also able to take excellent images.

The web interface performs some simple checks on data consistency and whatever you submit then becomes visible on the 'recent submissions' page.

ESA VAOP page on the Science & Technology web site and at