The Threat of Melting Ice 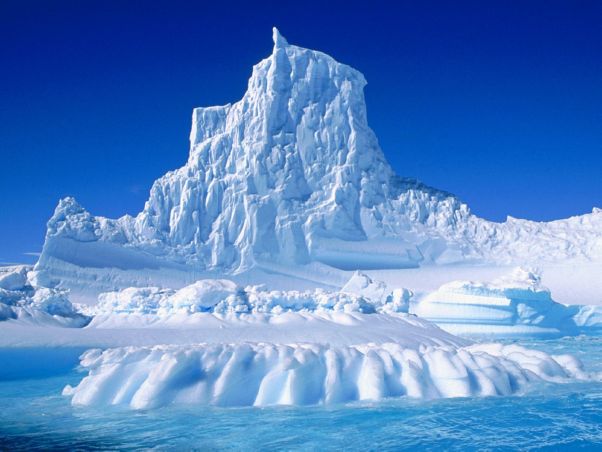 About 20,000 years ago, much of Europe, Asia, North and South America was covered by huge sheets of ice, each many kilometres thick. Since then, the ice has gradually melted and the ice sheets have retreated. Today, the only ice sheets on Earth’s land masses are found in Antarctica and Greenland. Some ice also occurs as glaciers in mountainous regions and as floating ice floes in the Arctic Ocean and around Antarctica.

At first glance, these remote left-overs from the last Ice Age seem of little significance for most of us today. However, nothing could be further from the truth. Many scientists believe that our planet is warming as a result of the greenhouse gases that we are pumping into the atmosphere. If the planet becomes warmer, the ice sheets will start to melt, causing sea level to rise perhaps several metres by the end of this century. Such a rise would cause widespread flooding of low-lying coastal areas and threaten many large cities.

Observations from space suggest that parts of the major ice sheets are beginning to melt more rapidly. Meanwhile, recent satellite images have also shown that unusually large areas of sea ice have been melting during the Arctic summer. Although sea level will not be affected by melting of the floating ice, there will be other important environmental changes. For example, ice sheets act like a mirror, reflecting sunlight and cooling the Earth. If the ice disappears, Earth is likely to become warmer and major climate changes could occur. Wildlife living in the polar regions may also be devastated.