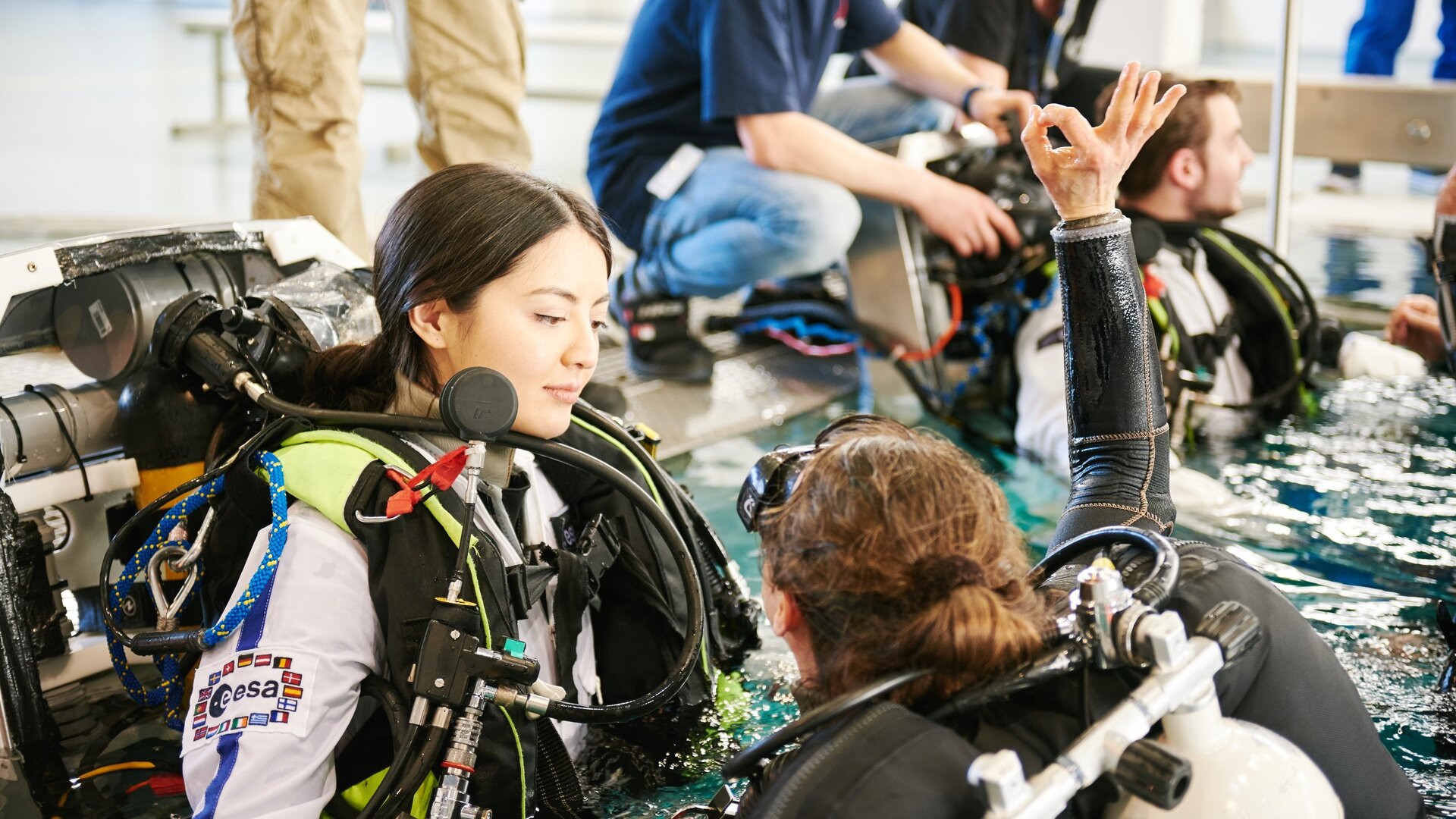 This project was hosted by ESA’s astronaut centre in collaboration with the game company Electronic Arts and Rain Productions to support young and creative people who are thinking about the future of space exploration.

The new game will be released 23 March and centres around space exploration and teamwork.

The six recruits are releasing their videos on their channels. In March a series of videos with ESA experts will discuss the real-life science behind the themes in the game: astronaut psychology, living in isolation and exploring new worlds.