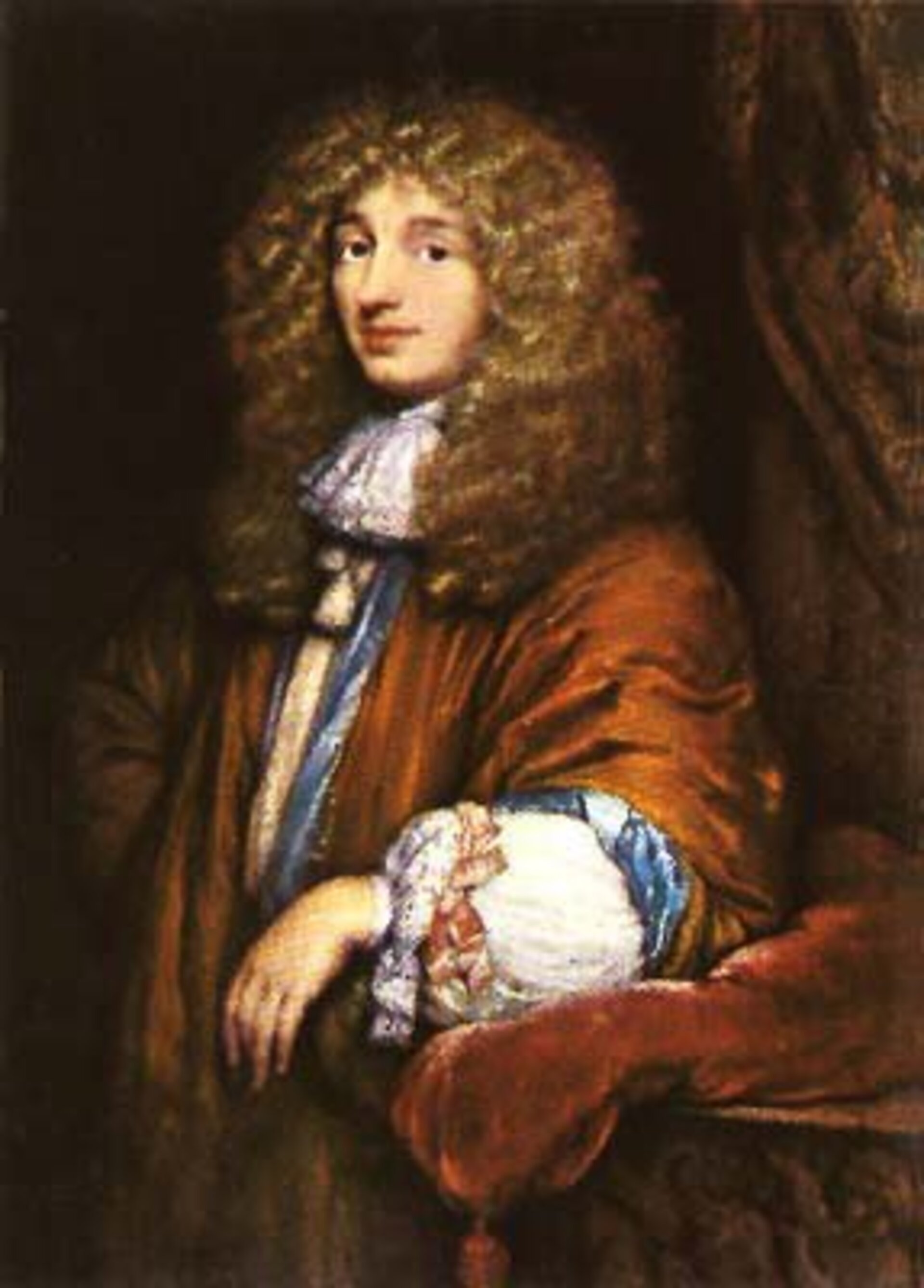 Born in 1629, Huygens came from a wealthy and well-connected Dutch family, who served in the diplomatic service to the House of Orange. As a young boy he showed promise in mathematics and drawing. In 1645 he went to the University of Leiden to study mathematics and law. Two years later he went to the College of Breda.

Together with his brother Constantijn, Christiaan applied himself to the manufacture of telescopes, and soon after developed a theory of the telescope. Huygens discovered the law of refraction to derive the focal distance of lenses. He also realised how to optimise his telescopes by using a new way of grinding and polishing the lenses.

In 1655, he pointed one of his new telescopes towards Saturn with the intention of studying its rings. But he was very surprised to see that, besides the rings, the planet also had a large moon, now known as Titan.

Interested in the measurement of time, Huygens discovered the pendulum could be a regulator of clocks. He became one of the founding members of the Acadèmie Royale des Sciences in 1666, publishing his work Horologium Oscillatorium In 1673. He stayed in Paris until 1681, only occasionally visiting Holland during that time.

In 1689 Huygens went to London and met Isaac Newton. The two men respected each other even if they did not agree on all matters of science. Newton was a firm upholder of the corpuscular theory of light: that light moves in packets. Huygens formulated an alternative wave theory of light but unfortunately Newton’s reputation at the time resulted in scientists favouring the Englishman's idea. It took more than a century before investigators gave credence to the Dutch scientist‘s wave theory.

Huygens died in 1695. Although the scientific results he obtained throughout his life were second only to Newton’s, the Dutch scientist was not really recognised during his time. Due to the fact that he preferred solitary contemplation to collaboration, he had not influenced the development of science to the extent he could have done while he was still living.

Now, more than 300 years after Huygens’s discovery of Titan, Saturn’s largest moon has been visited by a probe from Earth. Appropriately called Huygens, it landed on 14th January 2005 as part of the NASA/ESA/ASI Cassini-Huygens mission to Saturn and Titan. Now, the Huygens team on Earth are working hard, deciphering the millions of bits of information sent back by the probe so that they can unveil Titan’s surface.