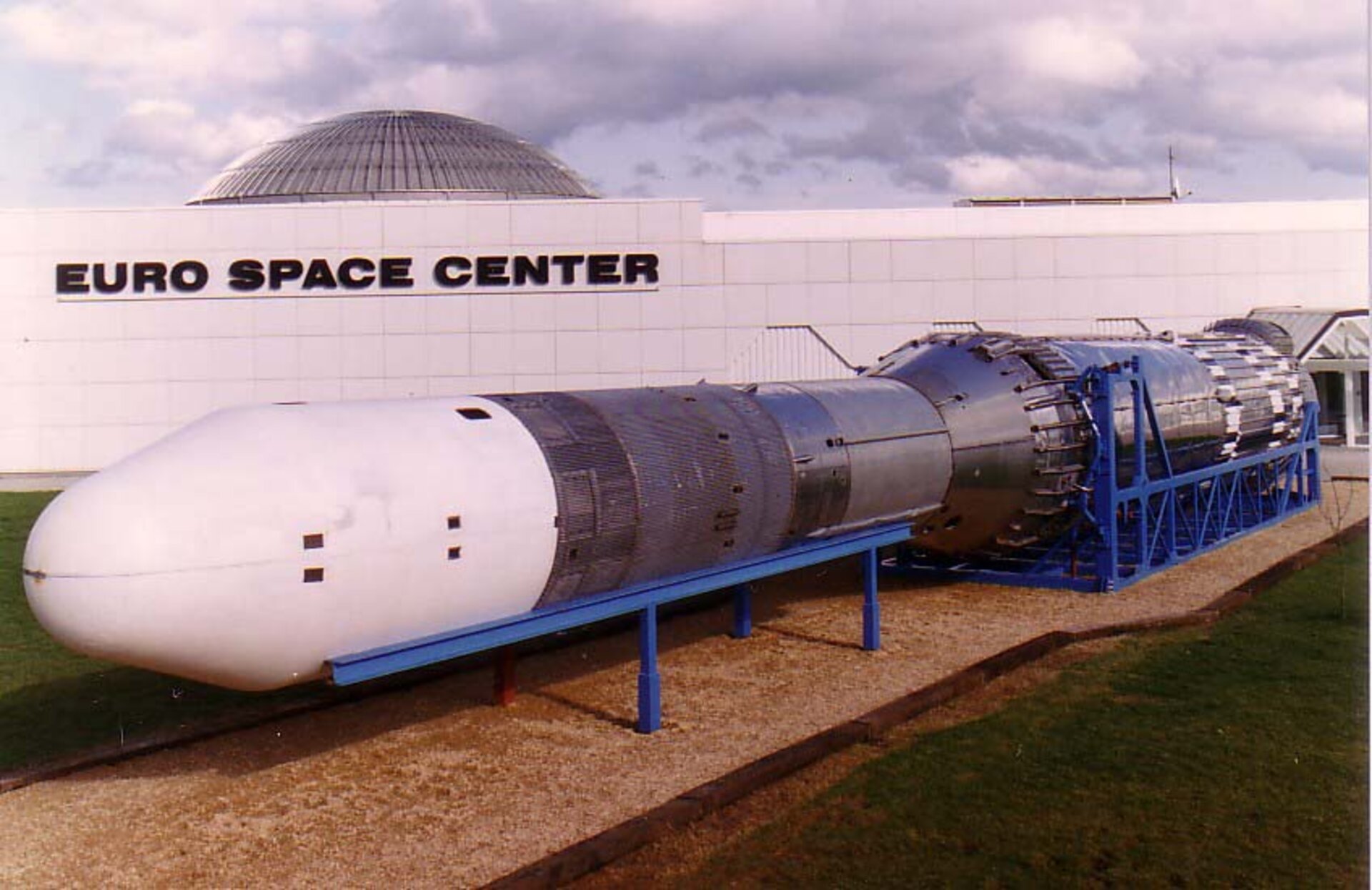 1960 Scientists from ten European countries, the ‘Groupe d'etudes europeen pour la Collaboration dans le domaine des recherches spatiales’ (GEERS), with Harrie Massey (UK) as President and Auger as Secretary, set up a commission at which government representatives would decide on possibilities of European cooperation in space.

1964 The signed Conventions for the two agencies, ELDO and ESRO, come into force.

1966 ESRIN set up as part of ESRO in Frascati, near Rome, Italy, and begins acquiring data from environmental satellites in the 1970s. ESRIN, now known as the ESA Centre for Earth Observation, is one of the five ESA specialised centres situated in Europe.

1967 European Space Operations Centre (ESOC) set up in Darmstadt, Germany. It has now operated more than 50 satellites in 40 years of history.

1968 After an initial period in Delft, ESTEC moves to its present site in Noordwijk, the Netherlands, and opens in April 1968. ESRO-2B, intended to study cosmic rays and solar X-rays, is the first successful satellite launch by ESRO.

1972 Although ESRO is establishing itself as a leader in space exploration, ELDO is dealing technological problems, cost overruns and political dispute. The idea of a new single European space organisation is first discussed. ELDO is eventually downsized and dismantled in 1974.

1973 ESRO and NASA agree to build Spacelab, a modular science package for use on Space Shuttle flights. Construction starts in 1974 and the first module was given to NASA in exchange for flight opportunities for European astronauts. Spacelab was used on 25 shuttle flights between 1983 and 1998.

1975 ESA is created in its current form, merging ELDO with ESRO. There are 10 founding members: Belgium, Germany, Denmark, France, United Kingdom, Italy, the Netherlands, Sweden, Switzerland and Spain. Ireland joins later in the year. ESA launches its first major scientific mission, Cos-B, a satellite monitoring gamma-ray emissions in the Universe. One of the most successful space missions ever, it operates for over six years, four years longer than planned.

1980 A French company, Arianespace, is formed to produce, operate and market the Ariane 5 rocket as part of ESA’s Ariane programme. As the successor of ELDO, ESA had begun to build rockets for unmanned scientific and commercial payloads. Ariane takes mostly commercial payloads into orbit from 1984 onward. A more advanced launch system, Ariane 4, operates between 1988 and 2003 and establishes ESA as the world leader in commercial space launches in the 1990s.

1990s SOHO, Ulysses and the Hubble Space Telescope all jointly carried out with NASA. Recent scientific missions in cooperation with NASA include Cassini-Huygens, to which ESA contributes the successful Huygens probe.

1996 The first flight of Ariane-5 ends in failure, but later flights establish Ariane in the highly competitive commercial space launch market, with 25 successful launches by 2006.

2003 Mars Express orbiter and its lander, Beagle 2, launched. Mars Express, the first fully European mission to any planet, is playing a key role in an international exploration programme spanning the next two decades.

2005 The ESA Huygens probe lands on the surface of Titan, Saturn’s largest moon - the first ever to land on a world in the outer Solar System.

2007 The European Space Policy was signed on 22 May 2007, unifying the approach of the ESA with those of the individual European Union member states. Jointly drafted by the European Commission and ESA’s Director General, Jean-Jacques Dordain, it creates for the first time a common political framework for space activities in Europe.

2008 ESA's Columbus laboratory is launched on Space Shuttle Atlantis to the International Space Station (ISS). ESA now becomes a fully responsible partner in the operations and utilisation of the ISS and is thus entitled to fly its own astronauts for long-duration missions as members of the resident ISS crew. ATV Jules Verne, ESA's first Automated Transfer Vehicle, is also launched to take vital supplies to the ISS.

2009 Herschel and Planck launched. ESA astronaut Frank De Winne joins the first ISS crew of six, and in October becomes the first European commander of an ISS expedition. ESA selects new astronauts, for the first time since 1992: two Italian, one French, one Dane, one German and one British. The new recruits will join the European Astronaut Corps and start their training to prepare for future missions to the International Space Station, and beyond.