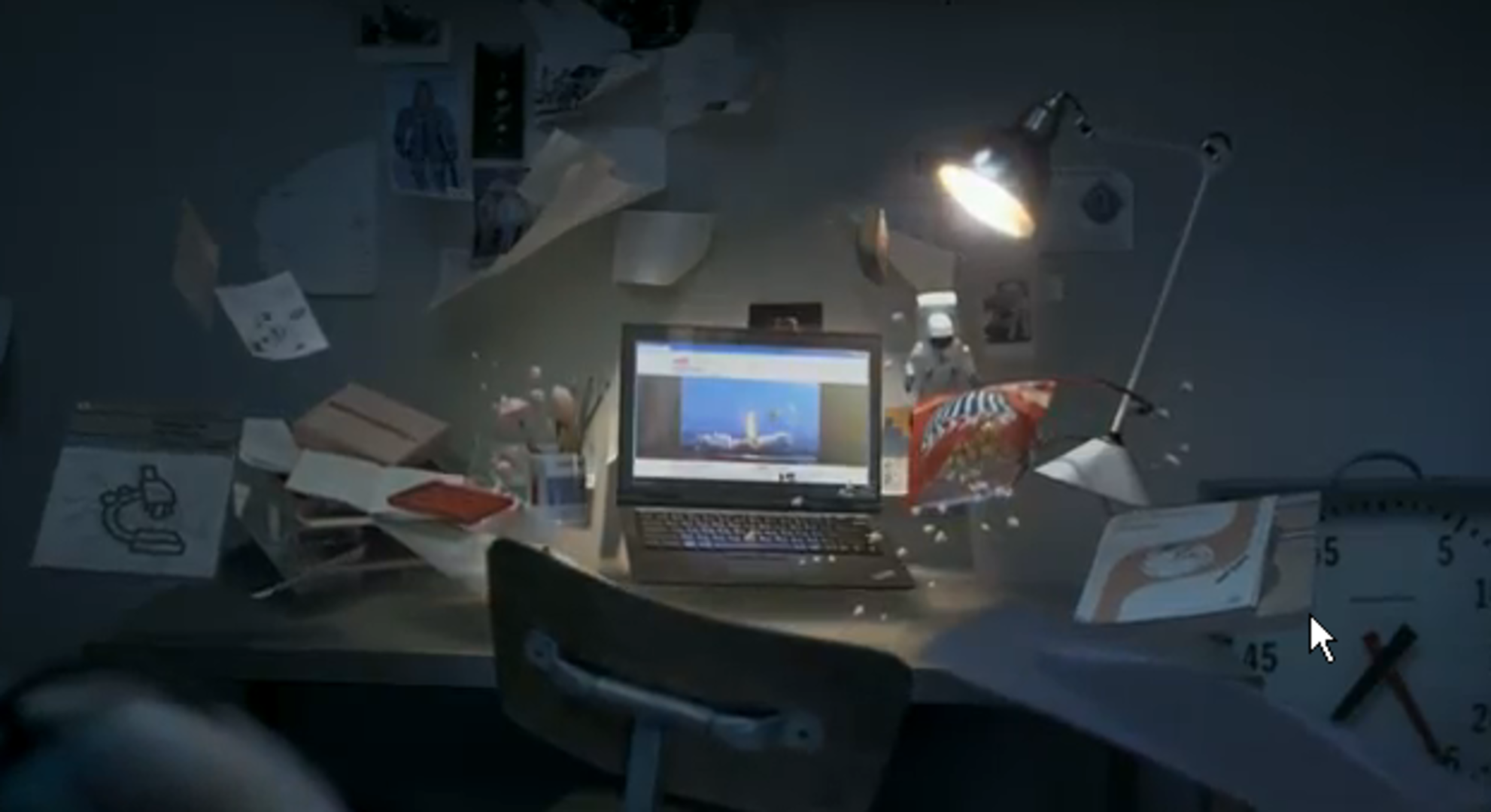 ESA astronauts will join Google and YouTube managers on 30 November to present highlights of the 'Space Lab' competition. Space Lab is challenging students around the world to design a science experiment for the International Space Station.

Space Lab, supported by ESA, was initiated by YouTube, NASA, Japan's JAXA space agency, Space Adventures and Lenovo. It challenges students around the world to design a science experiment to be performed on the International Space Station.

"By late November, a stunning 14 million views had been registered at the Space Lab YouTube site," said Fernando Doblas, ESA's Head of Communications.

"Owing to the large number of excellent submissions received, many coming from Europe, the Space Lab campaign partners have decided to extend the deadline for submission of experiments from 7 to 14 December."

ESA experts will also be on hand to discuss the latest aspects of the Agency’s science activities on the Space Station.

A highlight of the event will be a presentation of a submission example on the capillarity effect, followed by Q&A with students interested in ISS science. Presentations will be streamed live via Livestream.com/eurospaceagency.

Individually or in groups of up to three, students aged 14–18 years may submit a YouTube video describing their experiment to YouTube.com/spacelab.

Six regional finalists will gather in the USA in March 2012 to experience a zero-gravity flight and receive other prizes.

European finalists will win a visit to the training facilities of the European Astronaut Centre. This will include scientific discussions and a personal tour led by European astronauts.

Finally, two global winners will be announced, for their experiments to be sent into orbit and performed on the Space Station in summer 2012 – live-streamed on YouTube from space.

Information and registration for media here.