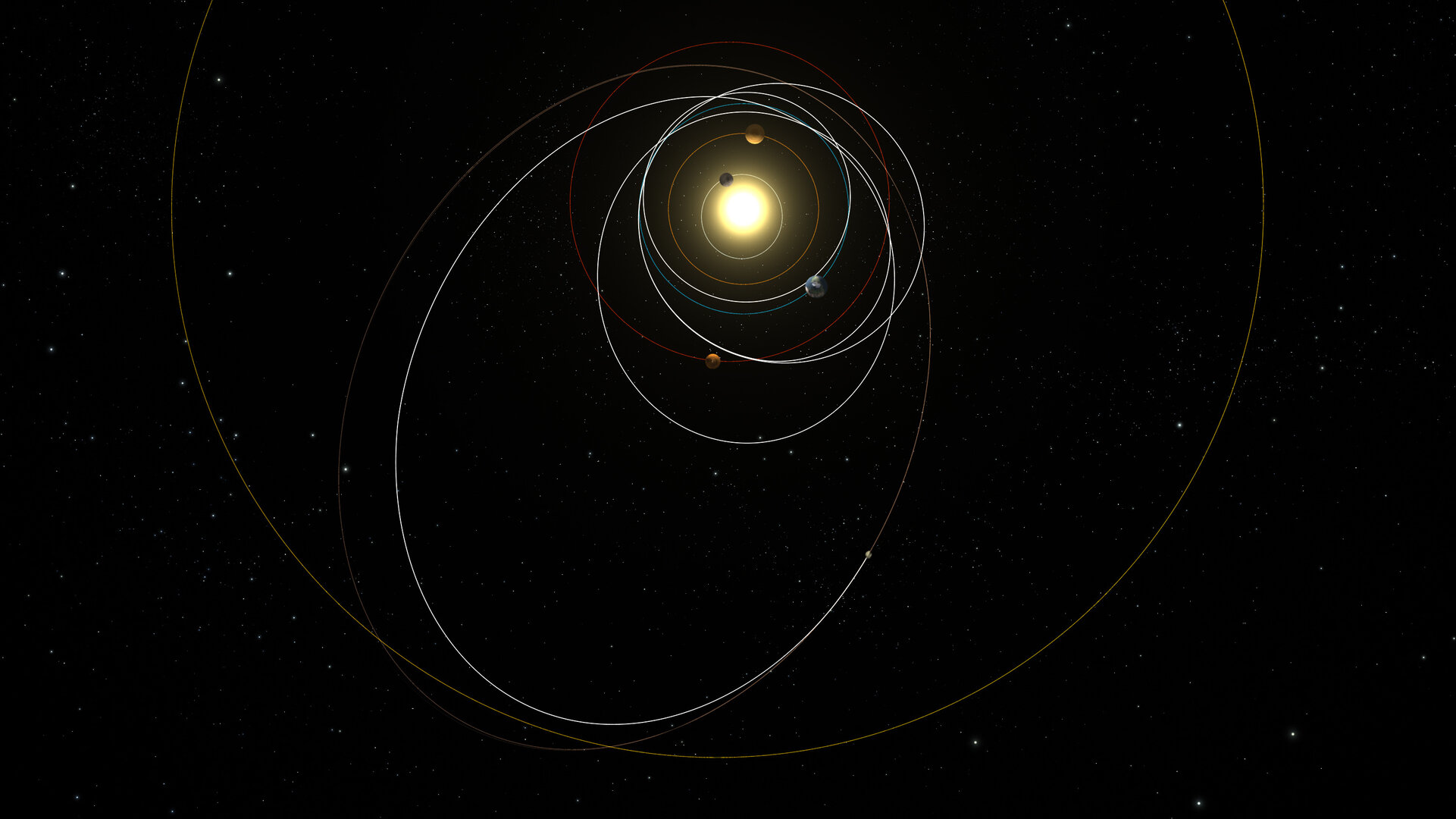 ESOC links people with spacecraft travelling to the frontiers of human knowledge. Our world is about teams, systems and communication; our passion is for humanity’s voyages into the Universe.

At ESA, satellite missions follow a well-tested lifecycle, starting years before launch with the conception and initial design of the spacecraft; this is done by a dedicated project team located at ESA’s Space Research and Technology Centre (ESTEC) in The Netherlands.

In parallel, at ESOC, work begins at an early stage on the new satellite’s ground segment – the computers, software, systems and networks on Earth that will be used to control the satellite in space.

Spacecraft are operated at ESOC using the mission family concept, under which the same operation methods, facilities, software, tools and procedures are applied to a grouping of related missions. This significantly boosts efficiency, reduces costs and ensures that the best technologies and techniques enjoy quick adoption.

Spacecraft are designed to travel in certain orbital ‘regimes,’ including

Mission analysis is performed with the aid of advanced methods in celestial mechanics, applied mathematics and control and estimation theory. Powerful workstations and a suite of sophisticated software tools allow in-depth analysis of all aspects of orbits and trajectories.

To support this work, animated graphic visualisations of particular regions of space are used, including Earth’s magnetosphere and radiation belts. It is also important to visualise the dynamic 3-D relationships between the spacecraft, Earth, Moon, the Sun, the planets and asteroids.

Before the satellite is even built, teams at ESOC formulate the operations concept. This defines the overall scenario for daily operation and control of the satellite and its payload, describing who does what and how and when it should happen, throughout the life of the mission.

This is used to help define the working requirements for both the ground segment and the spacecraft, helping ensure that the ‘end-to-end’ space-to-ground system can achieve the mission’s objectives.

Even the innocuous-sounding ‘routine phase’ includes numerous special events in a satellite’s life – like eclipses, contingencies or orbit changes – that make operating a mission anything but routine.

The various mission phases must also be assessed. These include the critical launch and early orbit phase (LEOP), commissioning, and the routine phase, running through to mission completion. Each phase must be evaluated carefully, as each will need different support from the people and systems on the ground.

For example, the LEOP phase typically requires a main and backup Mission Operations Team, each comprising a dozen or more engineers – plus other specialists – to provide 24-hours/day, real-time control. Later, when the satellite is in the routine phase and is operating as planned, far fewer engineers are needed, teams are much smaller, and they usually work regular daytime hours.

The critical mission analysis and ground-segment design work done at ESOC prior to launch is assessed in close cooperation with the mission’s Project Team at ESTEC. The results are then given to the manufacturer to integrate into the satellite’s final design and construction.