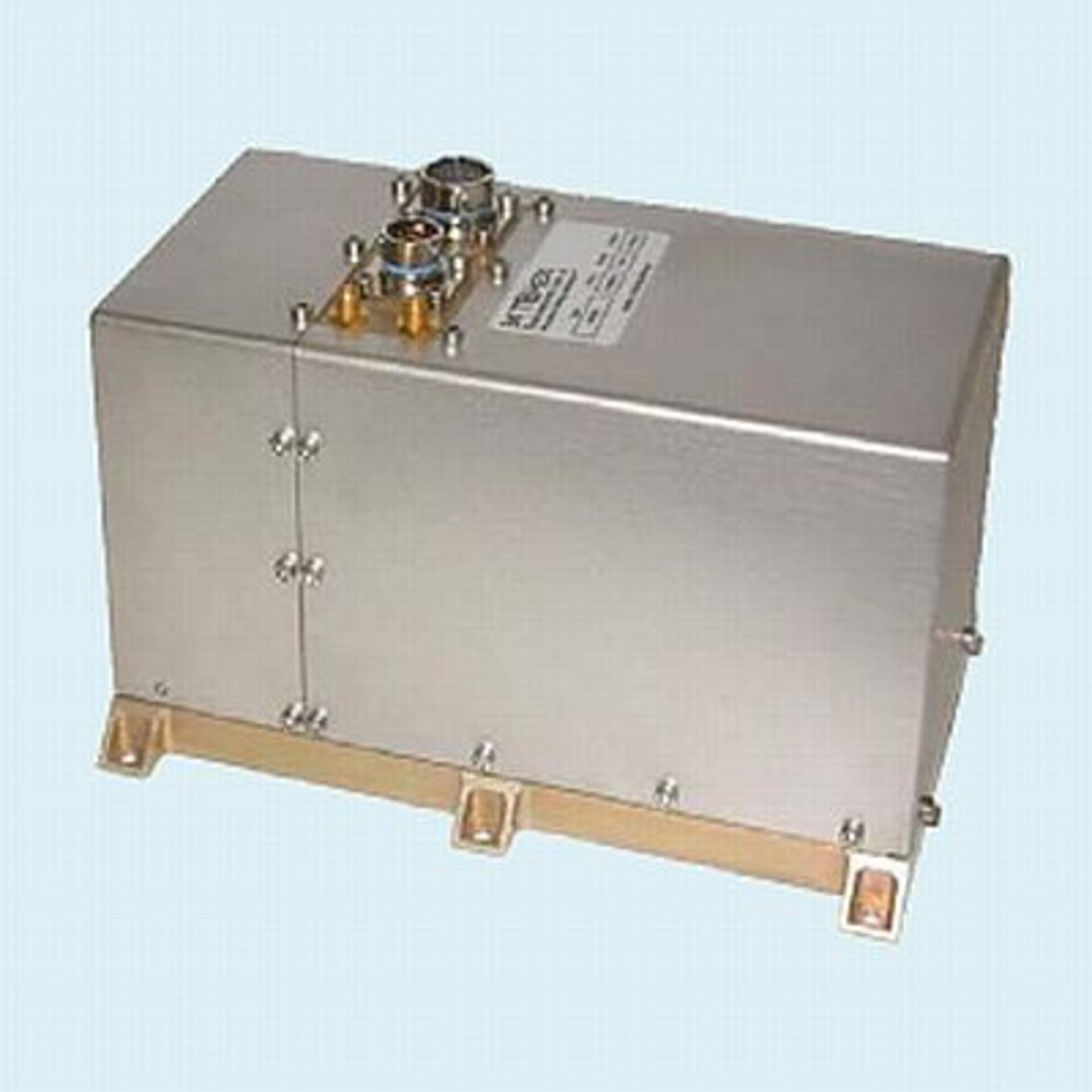 Europe’s first satellite-borne rubidium clocks have been in orbit for over a year. There is good news for the building of the Galileo system: the results obtained from GIOVE-A’s first year of operations show performance that is largely in line with the specifications.

GIOVE-A, the first Galileo in-orbit validation element, was launched on 28 December 2005. One of its two rubidium clocks was switched on for the first time on 10 January 2006 and Galileo signals were transmitted two days later.

The timekeeping of the clocks on the Galileo spacecraft will play an important role in determining the overall accuracy of the system, so evaluation of their performance is a crucial part of the Galileo in-orbit verification process.

The navigation signals broadcast from GIOVE-A, and from the GPS spacecraft constellation, are received by the world-wide network of 13 Galileo experimental sensor stations belonging to the GIOVE Mission Segment. In addition, the orbit of GIOVE-A is precisely measured by a network of 10 ground-based laser ranging stations of ILRS (International Laser Ranging Service), to provide orbital data independent of the navigation data.

The technique used to characterise clock performance is known as Orbit Determination and Time Synchronisation (ODTS). ODTS is a statistical method which takes the Galileo and GPS data, optionally together with the laser ranging data, and calculates spacecraft orbits, clock times, the effects of the Earth’s atmosphere on the radio signals and the delays in the receiving systems. The precision of the calculations is so great that even the tiny orbit disturbances caused by the pressure of sunlight shining on the satellites are taken into account.

The ground systems cannot measure the ‘pure’ clock performance on-board GIOVE-A. The ‘apparent’ clock performance observed on the ground is seen through the satellite signal generation chain, the radio transmission path through space, the receiver network and the algorithm used to perform the performance estimation.

Comparisons between the on-board clocks and identical units undergoing on-ground life testing show that no unexpected ageing or performance degradation is occurring due to the space environment. Extrapolation of performance measurements for limited-life components such as the rubidium lamps shows that they will meet the required 12-year operational lifetime.

The measured performance of the clocks meets the specification over short and medium timescales. A few ‘jumps’ in clock frequency have been observed, which impact the long term accuracy. Such frequency changes are a well known phenomenon in rubidium clock technology but their cause is not yet well understood. Their effect on GPS performance has already been analysed and corrective measures proposed. The Galileo team are ground testing a number of improvements to the clock design which are intended to minimise both the occurrence and size of the jumps.