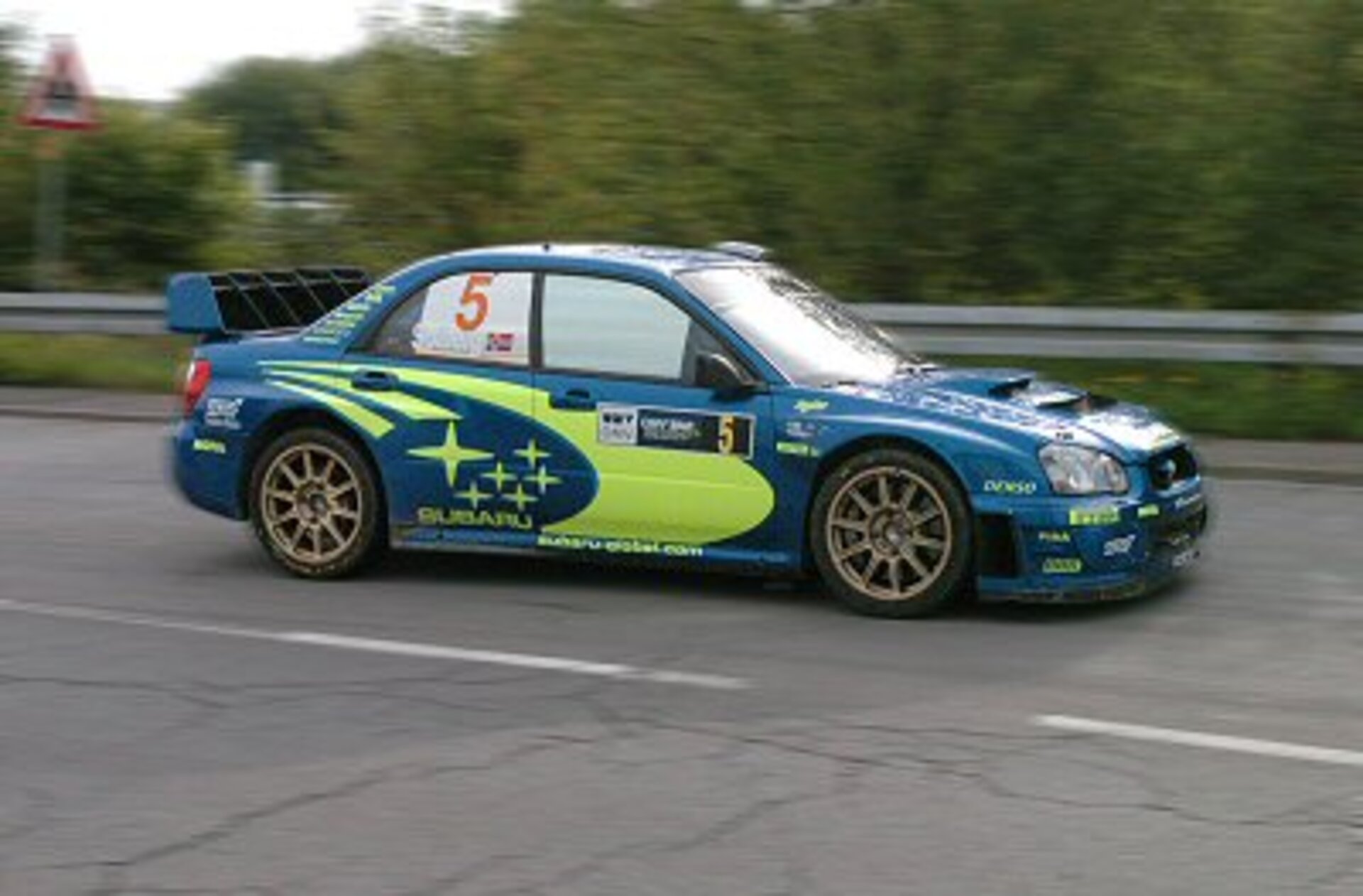 EGNOS makes the difference. This is what was demonstrated at the German round of the World Rally Championship, where some competitors had their paths through the rally stages tracked using satellite navigation. Data from both conventional GPS and from GPS enhanced using the European Geostationary Navigation Overlay Service were recorded to demonstrate the improvement in positioning accuracy offered by the enhancement system.

The European Geostationary Navigation Overlay Service (EGNOS) is a joint project of the European Space Agency, the European Commission and Eurocontrol - the European Organisation for the Safety of Air Navigation. ESA is in charge of EGNOS system development and technical qualification. Starting in July 2005, responsibility for EGNOS operations is being progressively transferred to the European Satellite Services Provider (ESSP). EGNOS is Europe’s first step in satellite navigation, paving the way for Galileo, the future civil global positioning system.

As part of the Programme for the Development and Demonstration of Applications for Galileo and EGNOS (ProDDAGE), run by ESYS (United Kingdom) for the Galileo Joint Undertaking (GJU), a number of demonstrations exhibiting the capabilities of EGNOS in different application domains are being undertaken.

To show the use of EGNOS in road applications, it was used for tracking the paths of cars competing in the German round of the World Rally Championship (WRC), which took place on 26 to 28 August 2005 in an area south of Trier.

Rally cars are already fitted with satellite navigation receivers; however some modifications were needed for the trial. One car from most of the major rally teams was adapted to allow on-board storage of GPS and EGNOS data. These data were retrieved at the end of each rally stage and processed to demonstrate the enhanced positioning accuracy achievable with EGNOS as compared to standard GPS.

The results were displayed in map simulations, one a plan view, the other a three dimensional view showing cars in a virtual rally environment. In each case the position of the cars according to GPS and according to EGNOS was visible simultaneously, allowing a comparison of the relative positioning accuracies of GPS and EGNOS to be made.

Commercially available maps are not accurate enough to show the car paths relative to the centre line of the rally track. The stage selected for the demonstration was surveyed to very high accuracy and the survey data was used to generate the display maps.

The 3D display utilised software which is already used to show rally stages on television. This software obtains the position of the cars from GPS (and EGNOS as well in this trial) and superimposes them onto a graphical simulation of the rally stage.

This demonstration of EGNOS showed that it can provide consistently better positioning accuracy for vehicles on the road even in the demanding conditions of a WRC rally. EGNOS has now entered the ‘ramp-up’ phase of the Initial Operations; the geographic coverage of the signal will be expanded and the performance (accuracy, integrity, availability and continuity) will be further improved. After qualification of the EGNOS system, the signals will be able to support safety critical applications such as aircraft airport approach navigation and railway signalling.