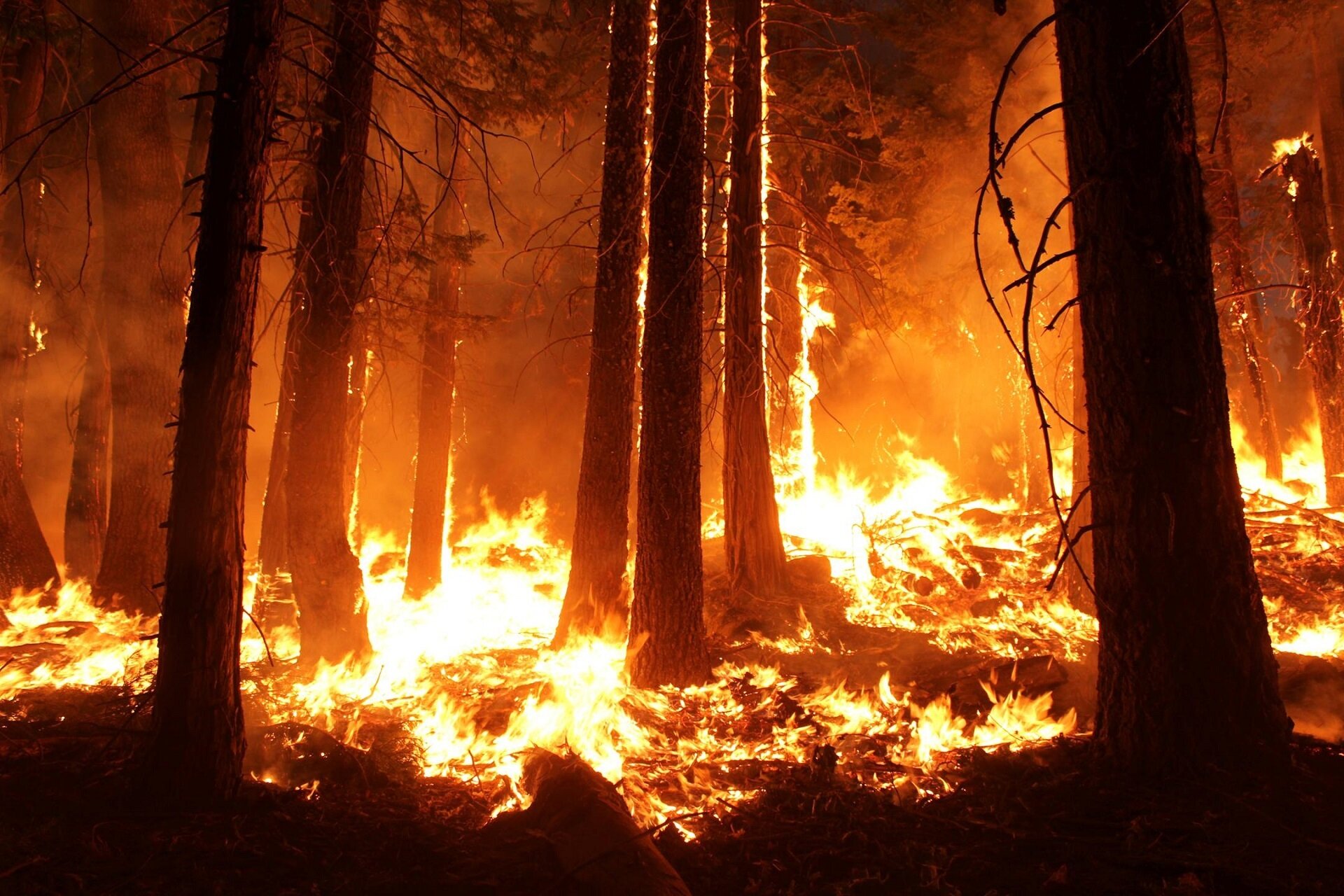 Thousands of fires broke out in the Amazon last year – sparking an international media frenzy. A detailed analysis, using data from the European Space Agency’s Climate Change Initiative, indicates that while there was a small increase of fires in 2019 compared to 2018, fires in Brazil were similar to the average annual number of fires detected over the past 18 years.

While forest fires are common in the Amazon, they vary considerably from year-to-year driven by changes in climate, as well as variations in deforestation and forest degradation.

Attention on fires last year sparked an international demand for up-to-date information on active fires – particularly in Brazil. However, these numbers were never compared to the number of fires over a longer period of time.

Detailed in a recent paper published in Remote Sensing, scientists using data from ESA’s Fire CCI project, analysed burned areas in South America in both 2018 and 2019 – and compared the data to the 2001-18 yearly average.

According to the report, the total burned area in South America was around 70% more in 2019 compared to the same period of 2018, however only slightly more than the yearly average over the past 17 years.

These results are particularly interesting for Brazil, which only saw a 1.7% increase of burned area in 2019 compared to the long-term average.

Bolivia, on the other hand, saw a 51.4% increase of burned areas in 2019, compared to the yearly average.

Emilio Chuvieco, science leader of the Fire CCI project, comments, “Studies such as these are important to quantify and monitor fire activities in places such as the Amazon. However, they indicate the importance of long-term data series and studies using higher resolution sensors, such as the Copernicus Sentinel-2 multispectral instrument, to detect fires.”

The data is of use for those interested in historical burned patterns, fire management and emissions analysis and climate change research, by providing a consistent burned area time series.

Josef Aschbacher, ESA’s Director of Earth Observation Programmes, says, “These observations show the challenge we are facing - the processes on Earth and in the forests are very dynamic. The unusual fire activity in 2019 demonstrates that satellite data is essential to get a clear and independent picture in order to also understand long-term trends.”

Tropical forests are home to around half of the world’s biodiversity, and are considered a fundamental part of Earth’s ecosystem. Quantifying fires in forests is important for the ongoing study of climate, as they have a significant impact on atmospheric emissions – with biomass burning contributing to the global budgets of greenhouse gases.