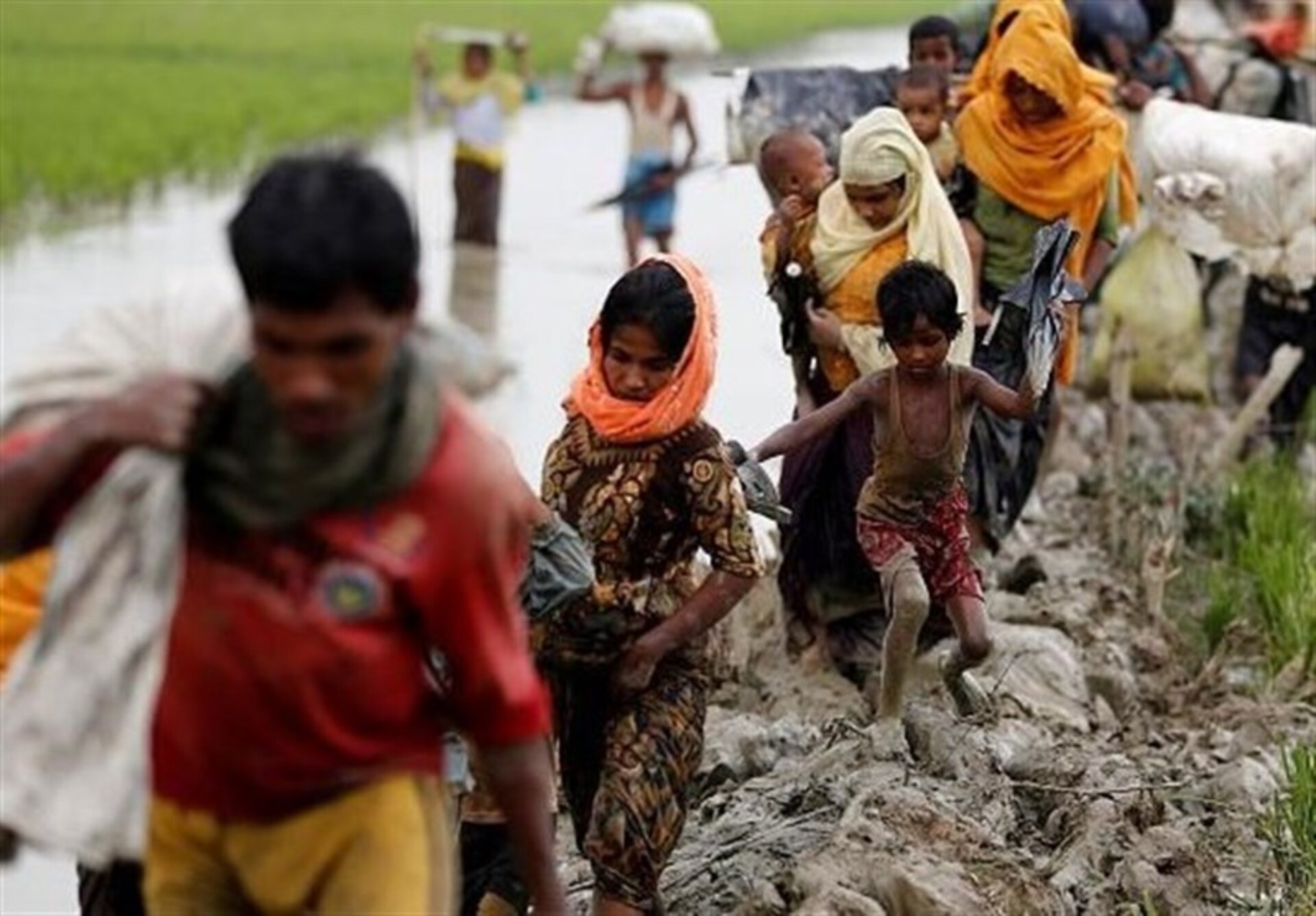 In what the UN describes as the world’s fastest growing refugee crisis, almost
700 000 Rohingya Muslims have fled Myanmar for neighbouring Bangladesh since August 2017. With the Bangladesh government proposing a vulnerable low-lying island as a relocation site for thousands, Sentinel-1 data have shown how unsuitable this site would be.

While the Rohingya have faced decades of repression, this recent mass exodus is blamed on large-scale atrocities committed by the Myanmar military.

Not only has the pace of arrivals in Bangladesh made this the fastest growing refugee crisis in the world, but the concentration of displaced people now in Bangladesh’s Cox’s Bazar is amongst the densest in the world.

Even before the crisis, Bangladesh was hosting more than 200 000 Rohingya from Myanmar. For a country already struggling to cope with challenges of its own, this has turned into a huge humanitarian tragedy.

Desperate to find solutions, the Bangladesh government was prompted, unsurprisingly, to revive a much criticised plan to move thousands to Thengar Char, one of several uninhabited and unstable islands in the Bay of Bengal.

The area is particularly prone to cyclones, with coastal zones and islands at highest risk. Some nearby islands have a tidal range as high as 6 m, meaning that they are at risk of being completely submerged.

Regardless of cyclones, the region is often inundated by heavy rainfall during the South Asian monsoon, which lasts from June to October.

Information from satellites is often used during humanitarian crises to map, for example, the extent of camps and other temporary settlements.

In this case, however, the Earth Observation-based Services for Dynamic Information Needs in Humanitarian Action project used data from the Copernicus Sentinel-1 radar mission to show exactly how precarious Thengar Char is.

Andreas Braun from Germany’s University of Tübingen said, “As well as using data from Sentinel-1, we also used data from ESA’s old ERS and Envisat satellites to work out how the size of the island has changed since 1991.

“It turns out that this set of islands has only been there since 2009, and were formed from silt washing down from the Himalayas into the Bay of Bengal.

“Importantly, we could report that since Sentinel-1 became operational in 2014, the island, which is currently about 60 sq km, has been inundated several times and at the worst, the land area was reduced to 39 sq km.”

The notion of placing vulnerable people on an inhospitable island that has no existing infrastructure and is two hours away by boat from the mainland is obviously questionable, but thanks to Sentinel-1, the authorities have hard evidence as to its risk of flooding.

It remains to be seen whether the government of Bangladesh will move forward with their plan, although construction work has apparently begun.