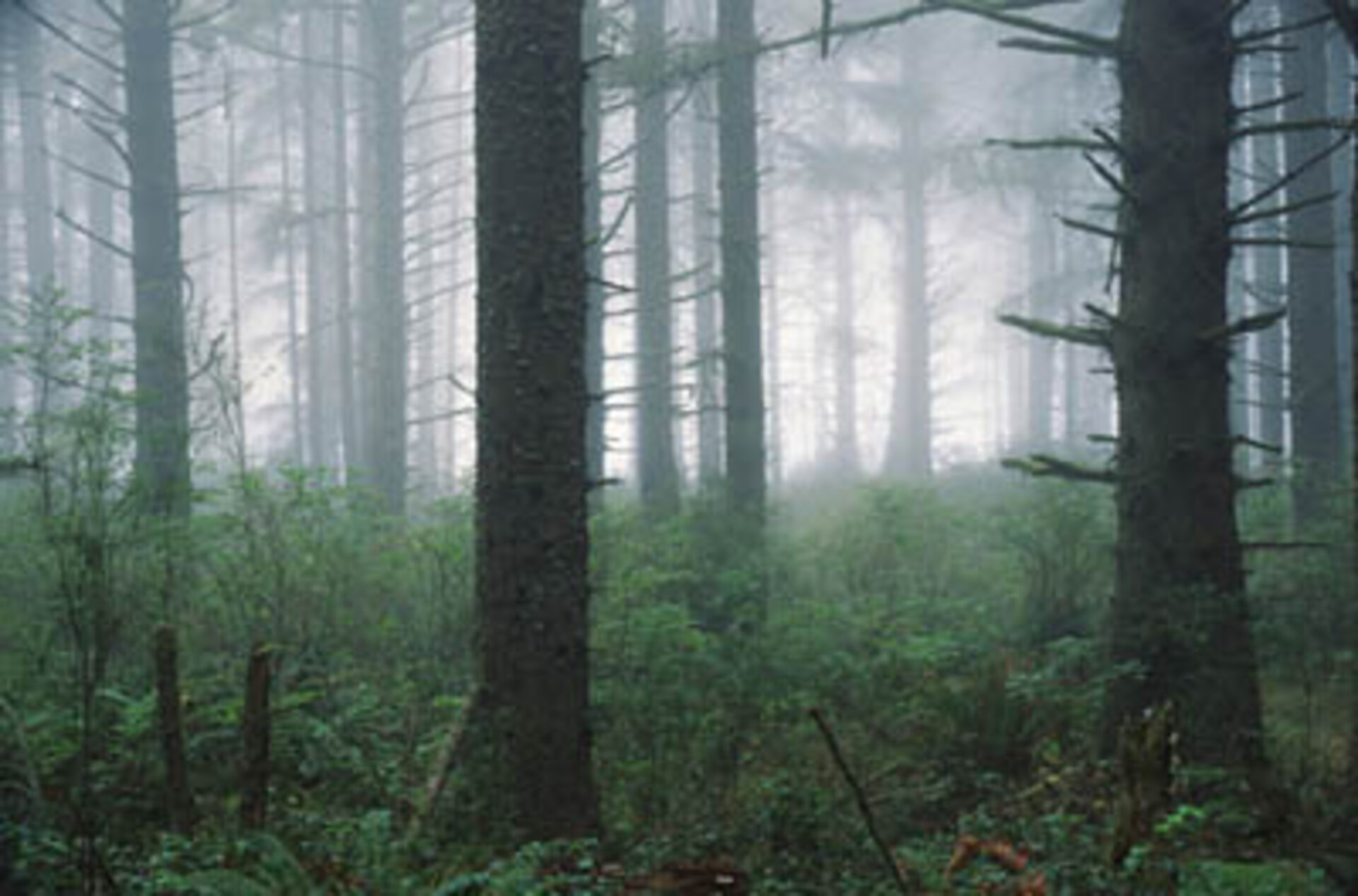 The unique properties of carbon make it the basis of the complex chemistry of life. But the same versatility also means the element is found in many other places besides inside living things: locked within the ground, dissolved within the sea or within the atmosphere.

The movement of carbon between these states occurs over a grand scale and a long timeframe, and this movement is called the carbon cycle. It is the cycle that makes carbon continue to be available to sustain life on Earth, and we urgently need to understand it better to estimate how our planet will react to the extra 1600 million tonnes of carbon that humans place into the atmosphere each year.

Our burning of fossil fuels and forests has caused the amount of carbon dioxide in the air to increase by 30% since the start of the Industrial Revolution. This presents a major upset to the balance of the natural carbon cycling process.

This is an exchange of carbon between 'sources' such as natural fires, volcanic activity, the weathering of carbon-formed limestone and the respiration of living organisms, matched with 'sinks' found in the land, atmosphere and ocean.

Land stores carbon mainly within living biomass and decaying organic matter. Less than half that amount of carbon is in the atmosphere, mainly in the form of carbon dioxide. Carbon is also stored in the upper ocean – mainly as dissolved carbon and phytoplankton. But the amount of carbon dissolved within the deep ocean is more than a thousand times greater than all other carbon sinks put together.

These first three sinks are closely connected and exchange carbon on a rapid basis, while exchange with the deep ocean can take hundreds of years. The scale of natural carbon exchanges dwarfs human carbon production, but these end up in near balance.

Heating up the world

However the extra carbon is significant, because carbon dioxide is transparent to solar radiation but blocks heat energy at infrared wavelengths, just like the panes in a greenhouse. As a result global temperatures are set to increase by anything to one to five degrees centigrade plus in the next century.

How will the carbon cycle react to this dramatic change in global conditions? Up until now it seems to have acted to mitigate the effects of climate change – only half the carbon dioxide we place in the atmosphere stays there, the rest is absorbed jointly by phytoplankton and land vegetation photosynthesis. Further increases in carbon dioxide might only encourage a higher rate of photosynthesis.

But we cannot be sure: higher temperatures may also cause an increase in plant and soil respiration, sending more carbon into the air. And climate change might accelerate faster than life can adapt to it, and both land biomass and phytoplankton start to decline as rainfall decreases and land dries out. Warmer oceans might be encouraged to lessen their stores of carbon, leading to runaway warming.

To make more confident predictions we need increased knowledge of all the parameters involved in the carbon cycle, something only Earth observation can provide. Space-based instruments can objectively characterise the health and density of land-based biomass across a variety of different settings to help estimate total global carbon fluxes.

Ocean colour sensors can do the same for the phytoplankton population – whose numbers can vary by a factor of a thousands. This data will feed into Earth System Models accurate down to a resolution of tens of kilometres, and including explicit representations of the biosphere and the carbon cycle. The intention will be to provide the most accurate preview yet of our likely future.