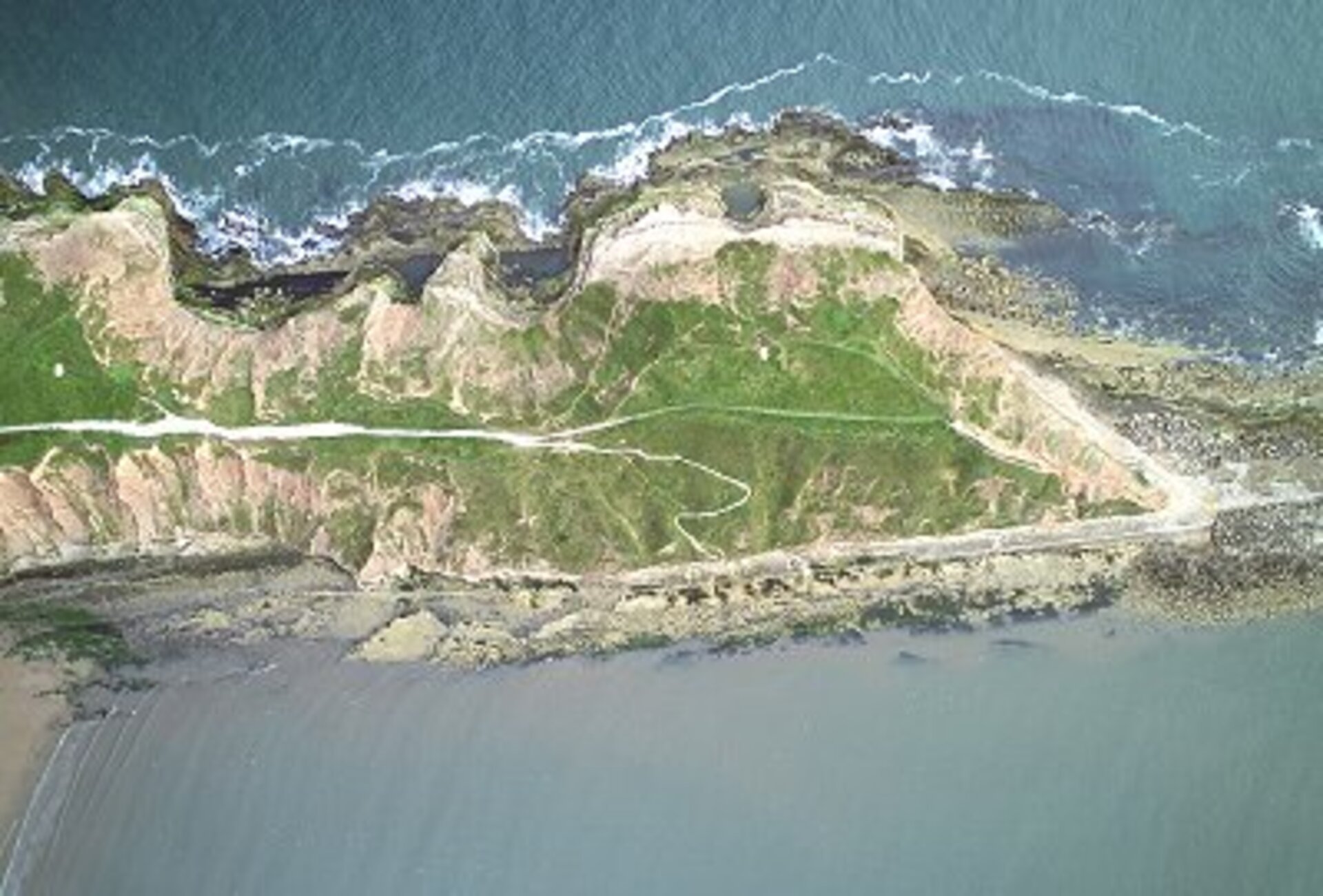 The world's three million square kilometres of coastline are prime real estate, and home to the majority of us: 60% of humans live within 60 km of a coastline. Coastal zones are important environmental and economic resources, but they face threats to their future.

More than two thirds of cities with more than 2.5 million inhabitants are located within these areas. Coastal zones are significant for their rich fisheries, oil and natural gas fields, harbours and transport links plus many beaches and other areas dedicated to tourism. They also include sites of significant ecological value, including coral reefs and saltwater wetlands.

However as human numbers increase they threaten an increase in water pollution, whether in the form of agricultural chemicals running into estuaries or sewage and industrial discharges. And explosive building growth increasingly impinges on fragile coastal ecologies.

Threat from the sea

Coastal zones will also bear the brunt of global warming: worsening weather conditions may erode shorelines while rising sea levels – likely to rise at least 30 cm during the course of this century - inundates them. Coastal marshes and swamps may be lost, while estuaries and groundwater turn more saline.

Satellites overview both land and sea; ocean colour sensors such as Envisat's Medium Resolution Imaging Spectrometer (MERIS) are designed for characterising the complex mixing of pollutants, suspended sediments and living and decomposing phytoplankton that are typically found in coastal zones. Algorithms have been developed to convert the optical properties of waters into a reliable guide to its contents.

On land space-based instruments can pinpoint wilderness areas under threat from over-developments of coastal zones, and enable a sustainable pattern of development. Satellites can also track the process of coastal erosion as it happens, and the long-term rate of loss estimated with years of archived data.

And highly accurate topographical imagery generated from satellite imagery can help model the possible outcome of a rising sea level, and assist with the planning of countermeasures.