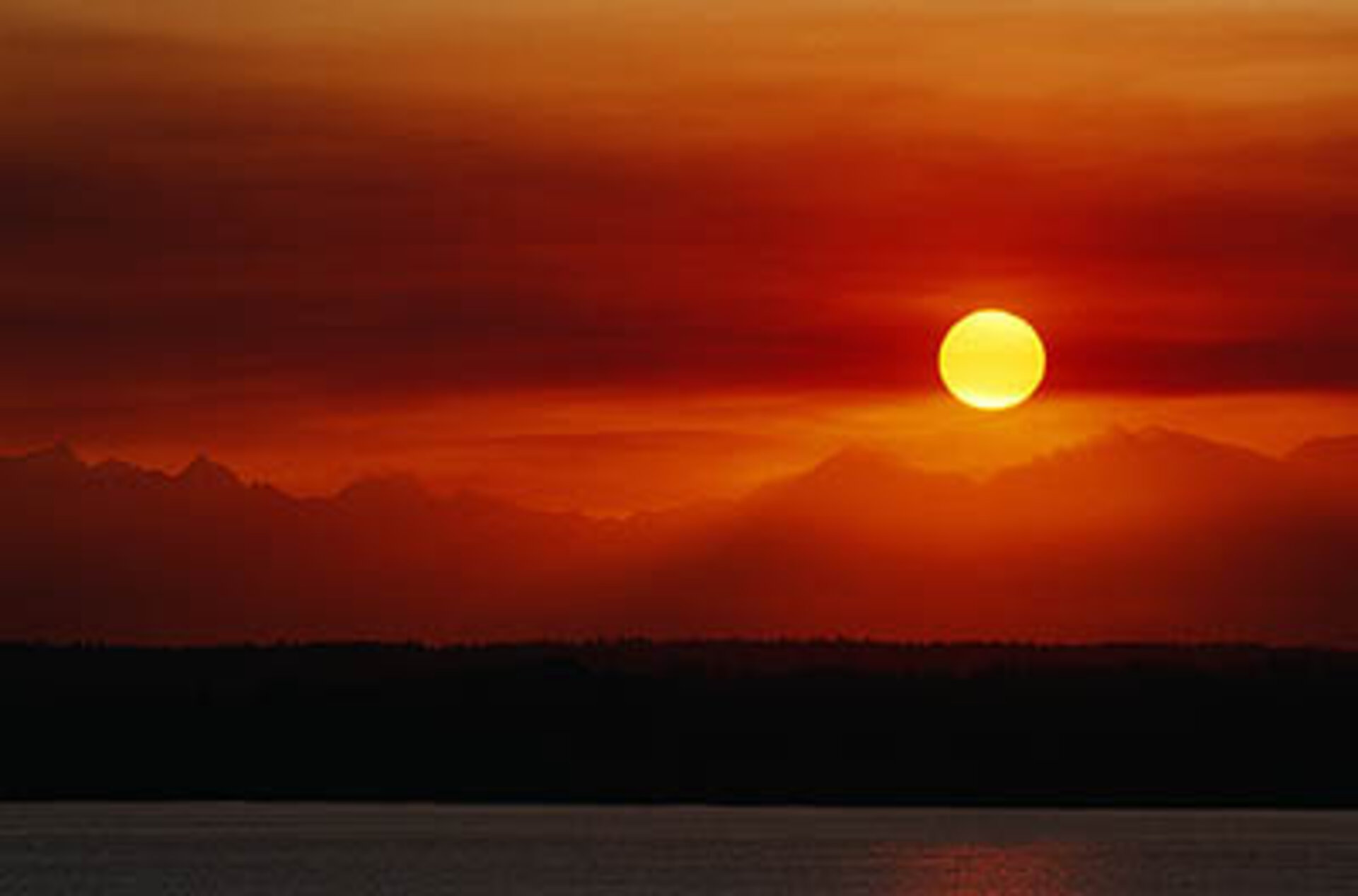 The annual Antarctic ozone hole mapped for us by satellites is a grim symbol of our atmosphere's fragile complexity: supposedly harmless chemicals emitted by spray cans and discarded refrigerators ended up ravaging the thin layer of stratospheric ozone that protects all life on Earth from deadly ultraviolet radiation.

Surprise in the stratosphere

Chlorofluorocarbons (CFCs) are gases once widely used in industry as coolants and propellants, prized for their stable and non-polluting nature. But CFCs turned out to circulate throughout the globe and some made it up as high as the stratosphere. Safely inert at lower altitudes, they were broken up at these scanty heights by intense ultraviolet radiation from the sun.

The chlorine liberated from CFCs then turned out to be highly reactive with the stratospheric ozone layer that is mainly concentrated between 25 and 35 km up and which blocks this harmful ultraviolet from reaching the Earth’ surface.

Coming of the ozone holes

The 1987 Montreal Protocol banned the production and use of CFCs, but too late to stop a mammoth 28 million square km ozone hole opening over Antarctica each spring. Scientists predict another ozone hole will eventually open over the Arctic, already the site of seasonal ozone thinning, as the extreme winter cold of both regions accelerates ozone destruction.

ESA Earth observation spacecraft have been maintaining a regular census of global stratospheric ozone levels since 1995, mapping ozone holes as they appear.

Space-based atmospheric instruments can also map concentrations of ozone-thinning chemicals down to a few parts per million, their near real time results the basis of global ultraviolet intensity forecasts as well as casting light on the complex chemical processes causing ozone destruction.