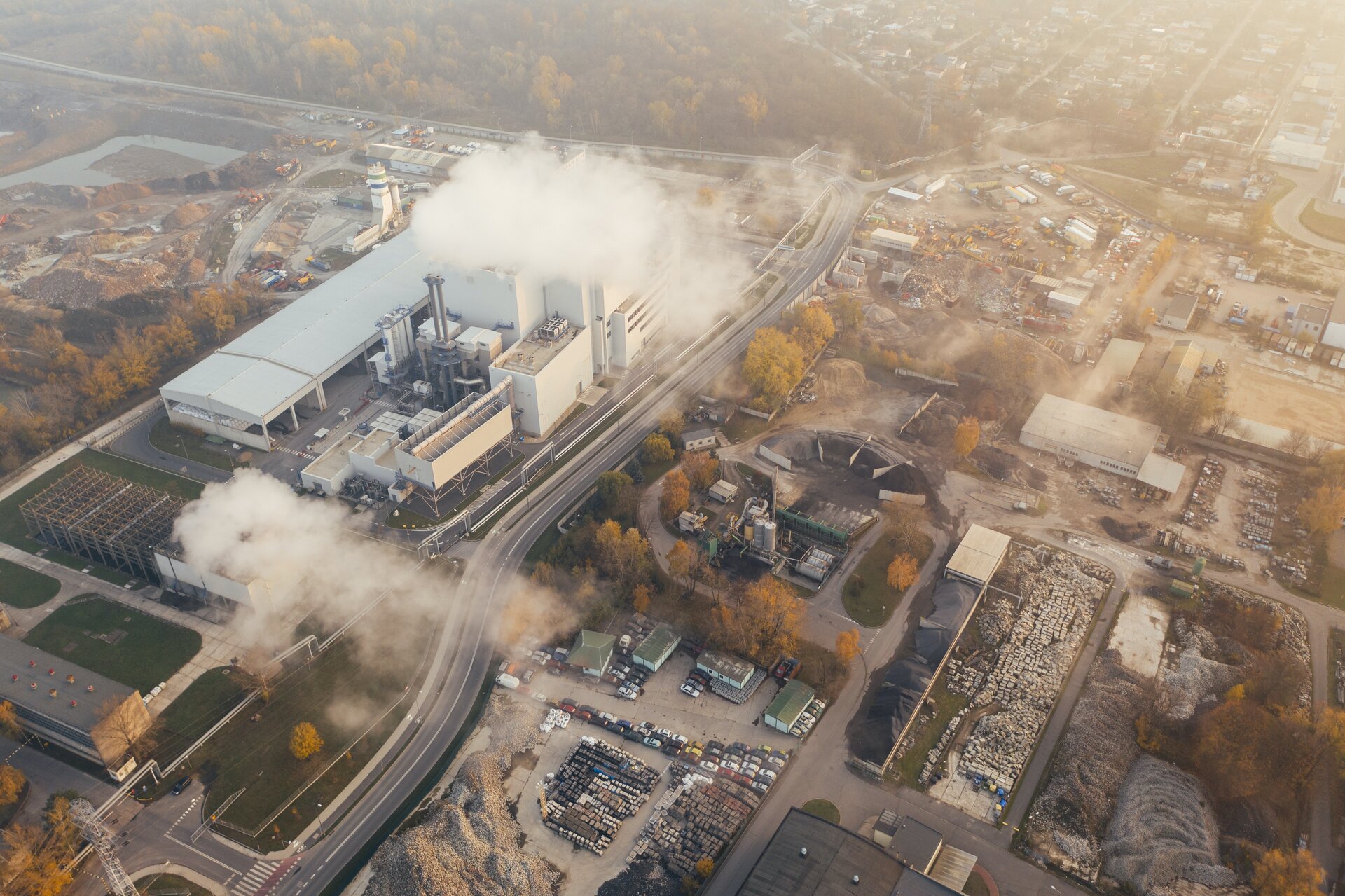 With increasing levels of greenhouse gases causing our climate to change, it is important to understand exactly where these gases come from and how they disperse in the atmosphere. A new dataset, produced by the European Space Agency’s Climate Change Initiative, provides a detailed view of carbon dioxide and methane – two of the most important human-made gases driving global warming.

Heat-trapping greenhouse gases in the atmosphere are at record levels. Last year, carbon dioxide and methane were 150% to 250% higher compared to ‘pre-industrial times’ according to the World Meteorological Organisation’s State of the Global Climate report.

Given the importance of this ‘Essential Climate Variable,’ a new time-series of greenhouse gas data were generated by ESA’s Greenhouse Gases Climate Change Initiative. This was achieved by merging multiple data sets from an array of atmospheric satellites that measure greenhouse gases from space.

Combined, these missions provide unprecedented levels of high precision data at a resolution and coverage to characterise human-made and natural sources and sinks on regional scales, as well as enabling the variation of both gases to be discerned over the seasonal cycles – year after year.

The recent research and development activity is working to improve on the current operational products, initially developed by the Climate Change Initiative, but transferred and now extended annually by the EU’s Copernicus Climate Change Service.

Michael Buchwitz, Senior Scientist at the University of Bremen in Germany and Science Leader of the Greenhouse Gas Initiative, comments, “We have made significant progress in better addressing uncertainties and biases in the data and to increase the spatial coverage. Also, for the first time, we can now get detailed information on localised methane emission sources such as oil and gas fields.”

The inclusion of Copernicus Sentinel-5P satellite data in particular is providing spectacular results. Its state-of-the-art instrument, Tropomi, is able to monitor Earth’s atmospheric gases across a 2600 km wide strip to image air pollutants more accurately and at a higher spatial resolution than ever before from space.

Michael continues, “Sentinel-5P is a game changer in observations of atmospheric methane owing to its high spatial resolution combines with its spatial coverage.”

Utilising new data from a multitude of satellites helps scientists reduce uncertainty and refine the accuracy of the long-term climate records. In turn, these data form the empirical evidence used to more accurately model emissions and sources and sinks used to predict future atmospheric greenhouse gas levels and ultimately inform decisions to adapt to the consequences of a changing world.

The new data are freely available via ESA’s Climate Change Initiative, a research and development programme that merges and calibrates measurements from multiple satellite missions to generate a global time-series looking at 21 key components of the climate system.