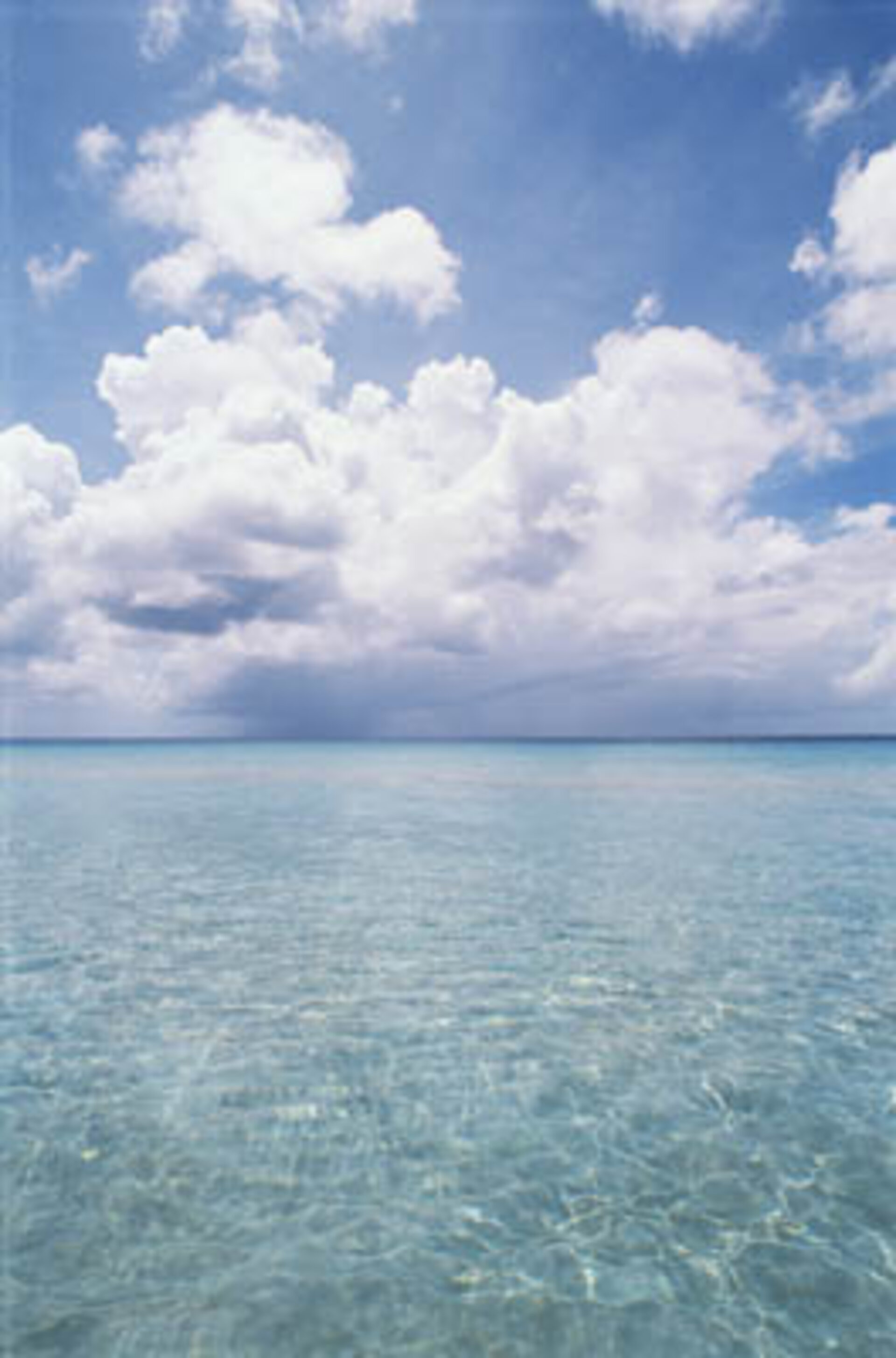 How warm is the sea? Obtaining an accurate answer to this deceptively simple question across regional and global scales is vital not only for improved weather forecasting but also to establish the magnitude of temperature increases from climate change. Satellites in combination with in-situ instruments enable precise oceanic heat mapping.

Reservoirs of heat and a source of knowledge

Covering 71% of the Earth's surface, the oceans directly absorb the majority of solar heat, retaining it for much longer periods of time than either the land or the atmosphere.

So in effect, the seas work like vast reservoirs of heat: by themselves, the top two metres of ocean store all the equivalent energy contained in the atmosphere, while the entire ocean contains more than a thousand times this amount.

It takes a lot of time and energy to shift sea temperature: this is why oceans are regarded as the 'memory' of the Earth's climate system and why researchers regard tracking sea surface temperature (SST) over a long period as the most reliable way of measuring the exact rate at which global temperatures are increasing.

Measuring SST values also improves the accuracy of climate models and weather forecasts. Heat energy slowly released from the sea is the dominant driver of atmospheric circulation and weather patterns. And SST influences the rate of this energy transfer to the atmosphere, as evaporation increases in line with temperature.

Thermometers in the sky

Working like thermometers in the sky, a number of different satellite instruments have been measuring SST on an ongoing basis. For instance, the Advanced Along-Track Scanning Radiometer (AATSR) aboard ESA's Envisat used infrared wavelengths to acquire SST across a square kilometre of ocean to an accuracy of 0.2 °C.

Earlier versions of AATSR flew aboard ESA's ERS-1 and ERS-2 missions, so a near continuous dataset of comparable measurements is in existence back to 1991.

As the dataset grows it will become easier to differentiate a definite global temperature increase from the normal variability of climate.

Model oceans for analysis and prediction

For a fuller picture, satellite SST data can also be combined with results from instruments aboard ships, drifting buoys and fixed moorings, among them upwards of a thousand floats that make up the global Argo system. These combined near-real time data can then be assimilated into ocean forecasting models.

An international endeavour called the Global Ocean Data Assimilation Experiment (GODAE) aims to develop a wide range of operational ocean analysis and prediction systems for the world's oceans. Among them is the GODAE High Resolution Sea Surface Temperature Pilot Project (GHRSST-PP), aiming to deliver to the user community a new generation of highly accurate SST products with a spatial resolution of less than ten kilometres every six hours. ESA is overseeing the European contribution to this global effort with a project called Medspiration, providing SST data for European waters and the Atlantic.