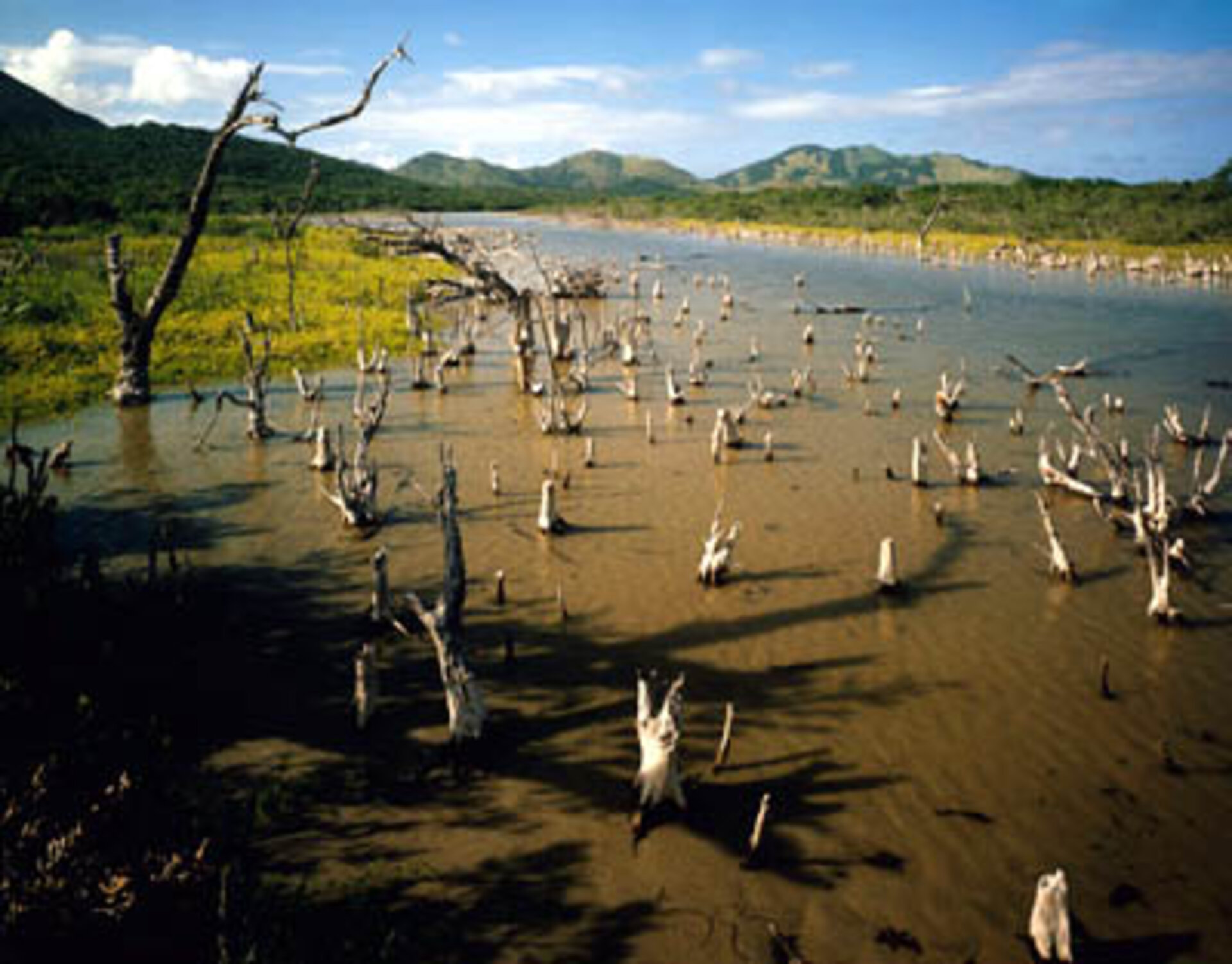 These two landscape types are total opposites: wetlands are the most nutrient-rich, biologically active sites on Earth while deserts are regions with extremely low levels of biomass production and soil reproduction.

The difference between them comes down to the presence or absence of one crucial life-giving liquid: wetlands are landscapes dominated by the presence of water near or above the surface, while deserts are arid lands with dry degraded topsoil rendered vulnerable to wind erosion.

The spread of deserts

And while the world is estimated to have lost half of all its wetlands during the course of the last century, deserts already cover one fifth of the planet's surface and keep on growing – a development threatening to reduce the planet's capacity to support a fast-growing human population.

Human activities have played a major role in driving this shift – many wetlands have been drained to enable agriculture or urban growth while over-exploitation of semi-arid dryland ecosystems can rapidly transform them into desert. Large-scale climate change may also be implicated.

Earth observation enables researchers to analyse changes between terrain types on a variety of different scales, from local and regional mapping up to a global characterisation.

Satellites can track land-use changes that often drive desertification – such as over-cultivation, ill-managed irrigation and deforestation – or threaten the integrity of wetland areas. Earth Observation can also record the density of biomass across both wetland and dryland regions.

The high land reflectivity or albedo characteristic of desert areas shows up very well from space. And radar satellites such as ESA's ERS or Envisat spacecraft can not only differentiate between flooded and dry land, but also tell damp and arid soil apart, even deriving the moisture content of vegetation within wetlands or desert margins.