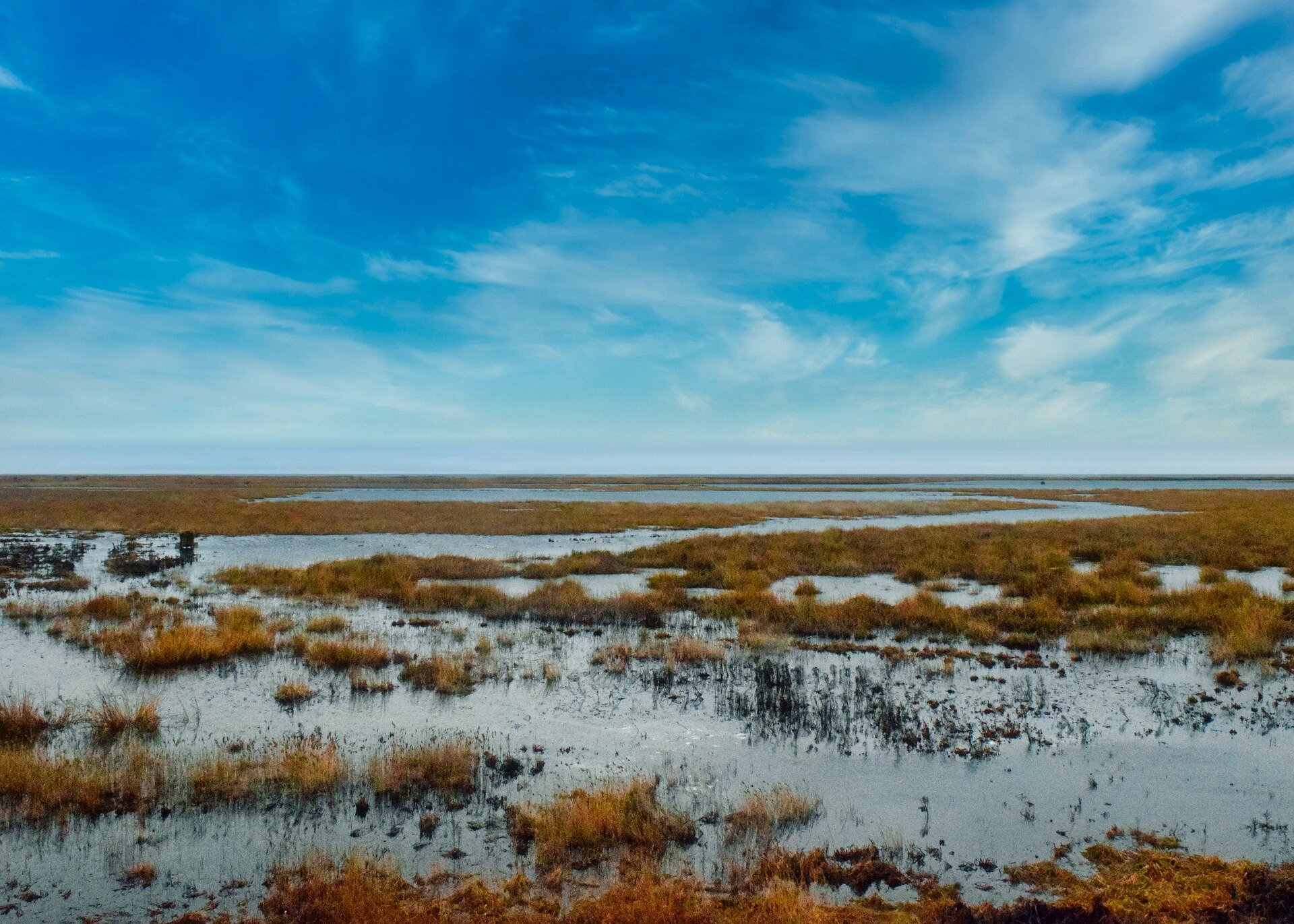 Wetlands worldwide are vanishing at an alarming rate. New maps produced by ESA’s GlobWetland Africa project show how satellite observations can be used for the effective use and management of wetlands in Africa.

According to the Ramsar’s Global Wetland Outlook report, approximately 35% of the world’s wetlands were lost between 1970 and 2015, with annual rates of loss accelerating from 2000. Wetlands are currently vanishing three times faster than forests.

Wetlands are among the most productive and biologically diverse ecosystems in the world and are rich reservoirs of biodiversity, with 40% of the world’s plant and animal species living and breeding in wetlands.

Given the importance of wetlands, the Ramsar Convention on Wetlands was adopted in 1971 to provide the framework for national action and international cooperation for the conservation and wise use of wetlands.

New maps generated through ESA’s GlobWetland Africa project, show the dynamics of water and wetland areas in Uganda, specifically Lake George. The maps combine optical and radar observations using long-time data sets from the Copernicus Sentinel-1 and Sentinel-2 missions, along with the US Landsat mission.

In 1988, Lake George was designated as Uganda’s first Ramsar site, given its importance as a centre for biological diversity. According to the Ramsar Sites Information service, the main threat to biodiversity conservation in Uganda is pollution, use of resources and, agriculture, all of which are changing the ecosystem.

Paul Mafabi, Head of Ramsar Administrative Authority for Uganda, comments, “Wetlands are important water systems in Uganda and continue to be highlighted by the UN Sustainable Development Goals. A good starting point for wetland protection and restoration is a good mapping inventory of the wetlands.”

The GlobWetland Africa project was created in collaboration with the African Team of the Ramsar convention, and is a satellite-based toolbox for the conservation, wise-use and effective management of wetlands.

From their vantage point of 800 km high, Earth-observing satellites provide data and imagery on wetlands that can then be used to monitor and manage these precious resources more sustainably.

The toolbox provides African stakeholders with the necessary Earth observation methods and tools to better fulfil their commitments and obligations towards the Ramsar Convention on Wetlands.

Christian Tøttrup, Project lead of GlobWetland Africa, comments, “The tool can help African authorities to make the best use of satellite-based information on wetland extent and condition for better measuring the ecological state of wetlands and hence their capacity to support biodiversity and provide ecosystem services.

“The toolbox can help support questions such as: What is the wetland extent and how has it changed over time? Is the wetland under threat from urbanisation, agriculture or aquaculture? Are there are signs of water quality deterioration, such as eutrophication or large sediment loads?”

Given the importance of preserving wetlands around the world, the Earth observation community is joining effort under the Group on Earth Observations Wetlands Initiative, to help countries embrace Earth observation technology in their national wetland monitoring.