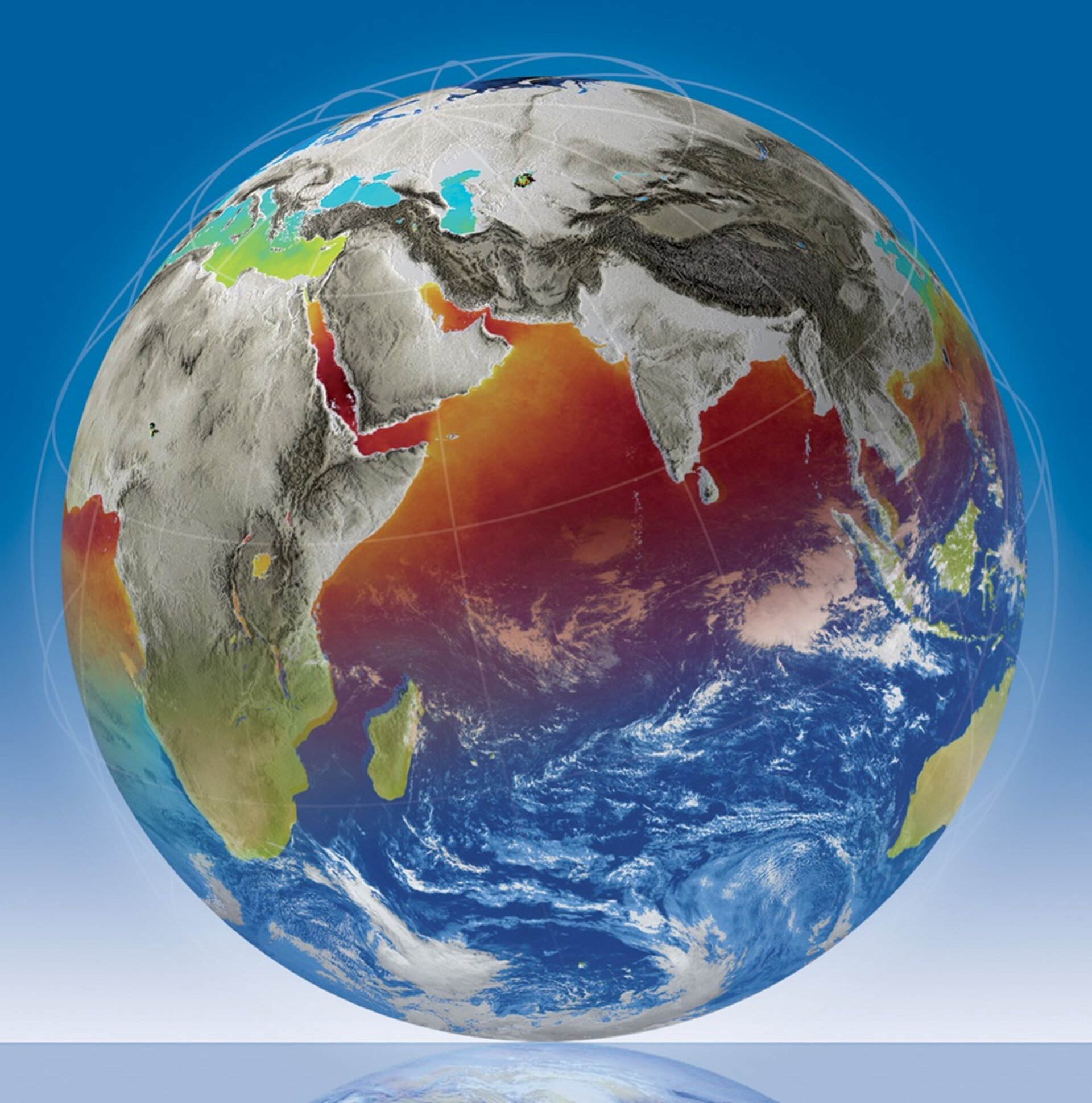 As part of the procedure to realise ESA's series of Earth Explorers, two new mission proposals have been selected for further development. The missions, called FLEX and CarbonSat, now vying to be the eighth Earth Explorer, both address key climate and environmental change issues.

The selection follows ESA's Call for Earth Explorer Proposals that was released in October last year and ended in the Agency receiving 31 high-quality mission concepts. Subsequently, the proposals were carefully evaluated by leading Earth scientists in four peer review panels.

This evaluation process, which included a comprehensive programmatic and technical assessment, resulted in ESA's Earth Science Advisory Committee selecting the two most scientifically relevant and programmatically feasible concepts - recommending that the Fluorescence Explorer (FLEX) and CarbonSat be presented to ESA's Programme Board for Earth Observation.

At the Earth Observation Programme Board Member States meeting, held on 24 November, it was decided to go ahead with the recommendation for FLEX and CarbonSat to move forward to
'Phase-A/B1'. This phase includes feasibility study and further consolidation of the various components that make up a satellite mission.

As with all Earth Explorer missions, FLEX and CarbonSat respond to issues raised by the scientific community to further our understanding of how Earth works as a system and how human activity is affecting natural Earth processes. In this case, both FLEX and CarbonSat aim to provide key information on different aspects of the carbon cycle.

The CarbonSat mission would quantify and monitor the distribution of two of the most important greenhouse gases in the atmosphere, also released through human activity: carbon dioxide and methane. Data from the mission would lead to a better understanding of the sources and sinks of these two gases and how they are linked to climate change.

The FLEX mission aims to provide global maps of vegetation fluorescence, which can be converted into an indicator of photosynthetic activity. These data would improve our understanding of how much carbon is stored in plants and their role in the carbon and water cycles.

The mission would work in combination with the Ocean and Land Colour Instrument and the Sea and Land Surface Temperature Radiometer on Sentinel-3 to improve models of future atmospheric carbon dioxide concentrations.

The next step in the development of these two mission concepts is to begin the definition studies in the second quarter of 2011.

There are three Earth Explorers in orbit: GOCE, SMOS and CryoSat; a further three being constructed: Swarm, ADM-Aeolus and EarthCARE; and three undergoing feasibility studies competing for selection as Earth Explorer-7: BIOMASS, PREMIER and CoReH2O.