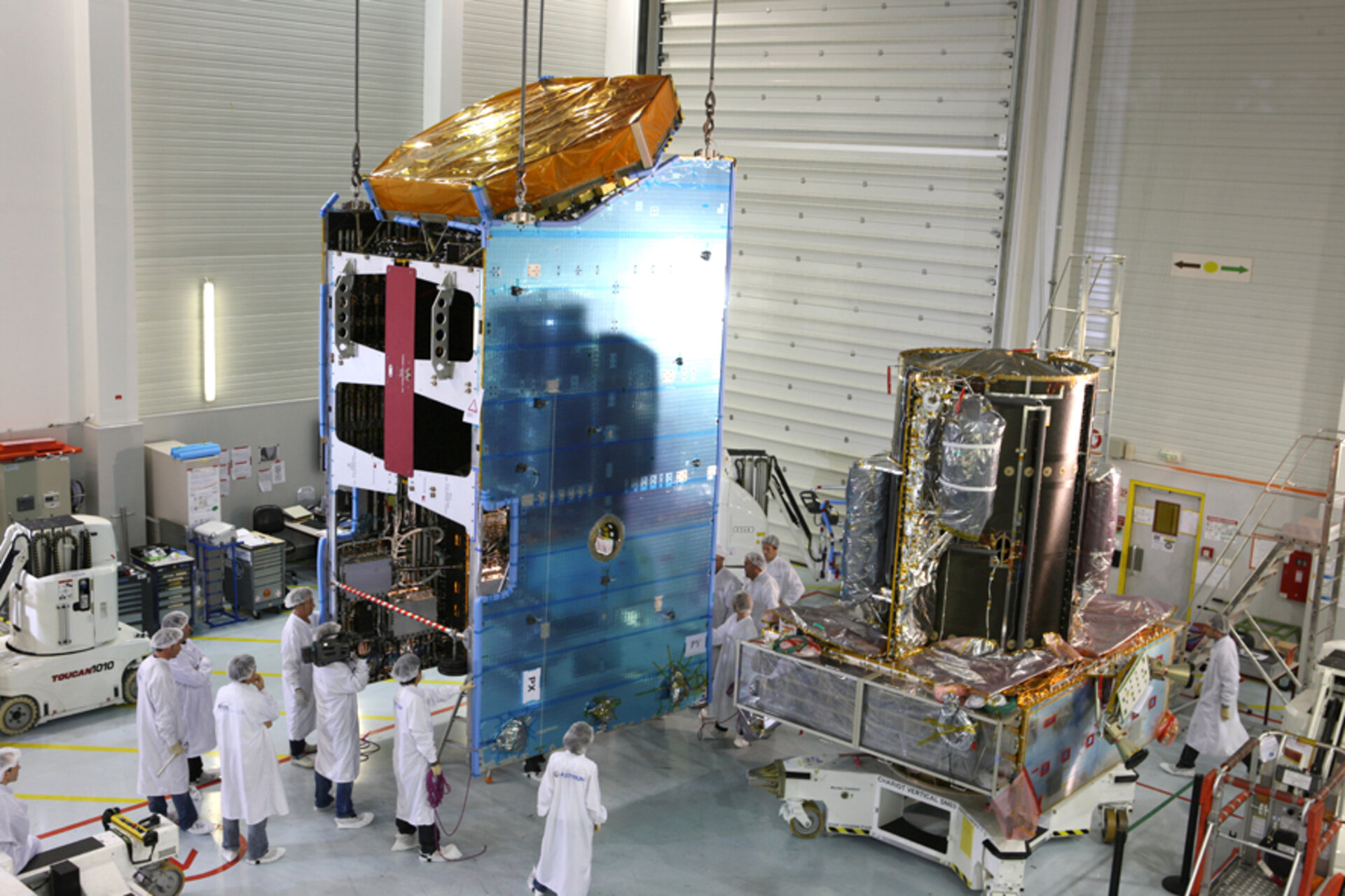 Alphasat is the first flight opportunity for Alphabus, the platform it is based on.

The Alphabus product line is Europe’s response to market demand for increased broadcasting services. It accommodates missions with up to 22kW of payload power and mass up to two tonnes. As a high-power multi-purpose platform, it gives European industry an unprecedented and unique position in the global telecom market.

A satellite’s platform (or ‘bus’) is a standardised structure that contains all necessary subsystems to let the payload do its mission-specific work – power generation and distribution, attitude control and propulsion. Alphabus is available on the commercial market, supplied by the industry consortium, and aimed at larger telecommunication payloads that supply direct-to-home TV broadcasting, digital audio broadcasting, broadband access and mobile services.

Designed for the future

Alphabus was jointly designed and built by Astrium and Thales Alenia Space, and led by ESA and French space agency CNES. The product line is designed for future growth and will be compatible in its extended version with higher payload power, dissipation and mass. The proto-flight model will fly within the Alphasat programme, allowing an early in-orbit demonstration and validation of the platform.

For Alphasat, the platform design was adapted to allow a 90° rotation of the satellite flight orientation to accommodate its large antenna. Both the rotation and accommodation of a large antenna are offered as options in the Alphabus portfolio, demonstrating its flexibility. 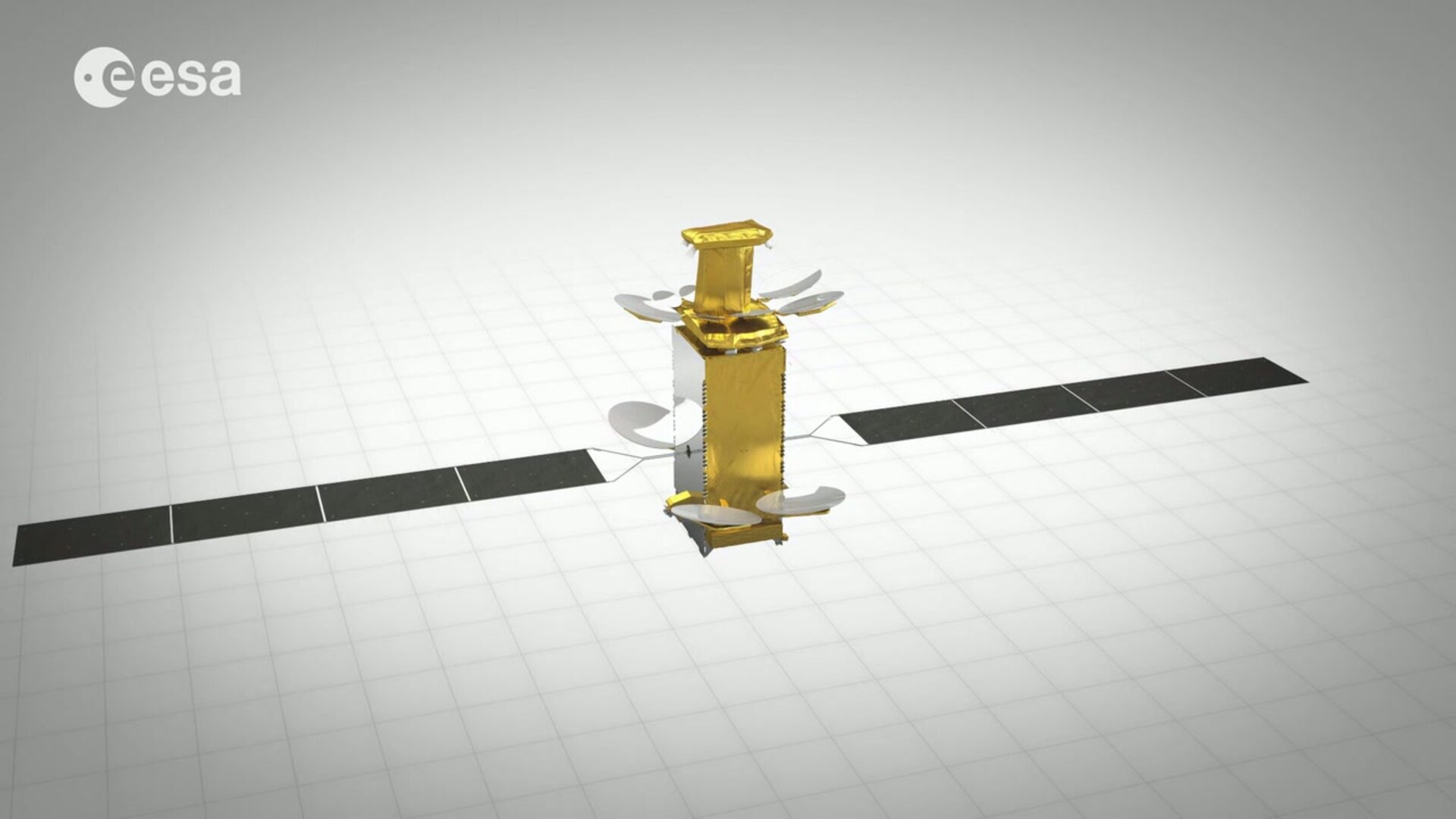