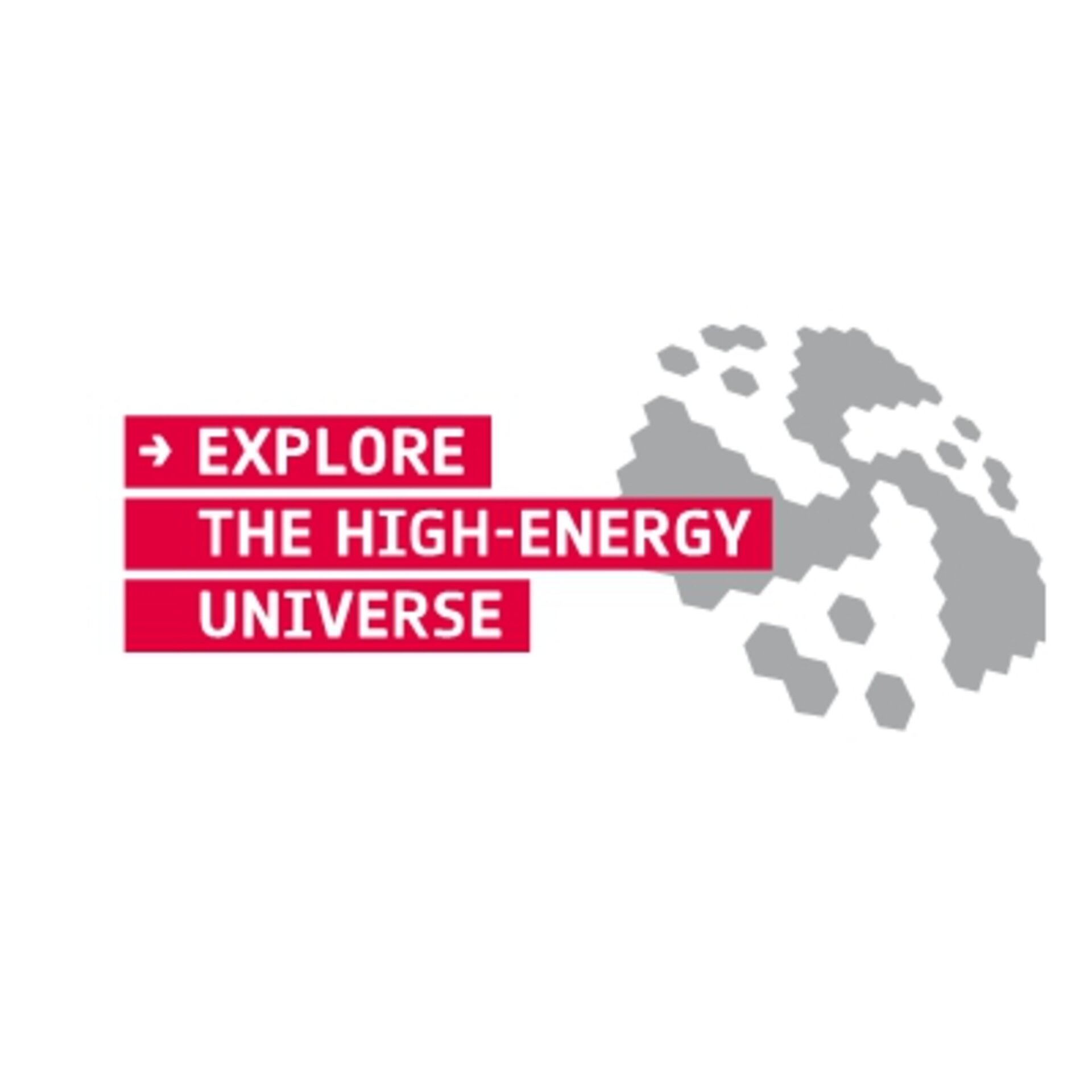 Students from across Europe have been selected as the winners of the ESA’s ‘Explore the high-energy Universe’ competition.

Secondary school students were invited to choose from four projects relating to ESA’s Integral gamma-ray observatory in which they were challenged to Observe, Research, Design, or Build.

To participate, students took on the roles of engineers, scientists, and astronomers to explore the extreme and ever-changing high-energy Universe, including black holes devouring matter, colossal explosions known as gamma-ray bursts, and supernova explosions. Entries were received from all over Europe, including France, Italy, and Romania.

Since its launch in October 2002, Integral has been making ground-breaking observations of some of the most exotic and energetic processes in the Universe. This competition forms part of the celebrations to mark the mission’s 10th anniversary.

The top prize for the overall winners of each project is a trip to Paris, France, to attend and present their work at the 9th Integral science workshop that is taking place on 15–19 October.

Project 1: Observe variable stars with your own telescope

Students used their own small telescopes to observe variable stars. Students could then compare their own observations with results from Integral’s optical telescope.

Project 2: Research – discover the central region of our Galaxy

Students investigated Integral observations of the centre of our Galaxy, the Milky Way, looking for clues to determine which exotic high-energy sources are present.

Working in small teams, students designed their own mission to investigate the most powerful phenomena in the Universe. For this project, students had to look at every aspect of planning a space mission, including determining the science aims and designing the spacecraft and scientific payload.

Project 4: Build your own Integral spacecraft

Students were challenged to build a scale-model of Integral using materials of their choice.