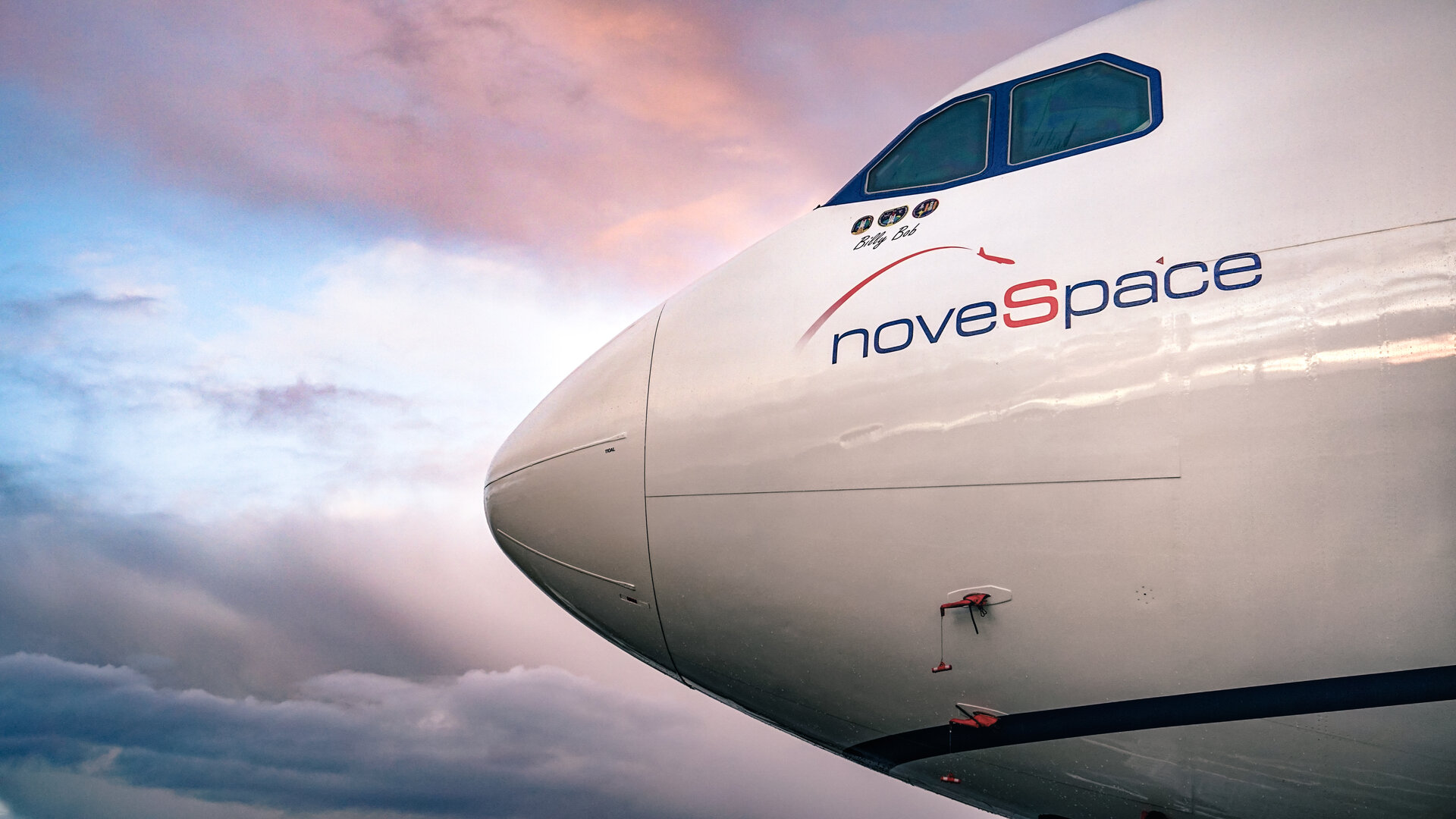 Everything on Earth is subject to gravity (g). Most of the physical phenomena occurring on our planet are influenced by this force, as it pulls objects towards the centre of the Earth. Gravity determines nearly all physical, chemical and biological phenomena occurring on our planet. Even our bodies have adapted to cope with gravity: the composition and shape of our skeleton, the position of our organs, etc.

The effect of gravity on an object can be completely cancelled out when it experiences “free fall”. This state is called weightlessness. The term “microgravity” refers to a state where weightlessness is not perfectly attained, due to small residual forces, such as air drag or solar pressure. Microgravity is expressed as a fraction of g (from 10-2g to 10-6g), where g is the gravitational acceleration at Earth's surface, on average 9.81 m/s2.

Practically speaking, the best way of achieving such a state would be to place an object in orbit, such as the International Space Station. Objects in orbit are indeed theoretically subjected just to the gravitational force, thus experiencing free fall constantly.

You can find here more information on the parabolic manoeuvre.