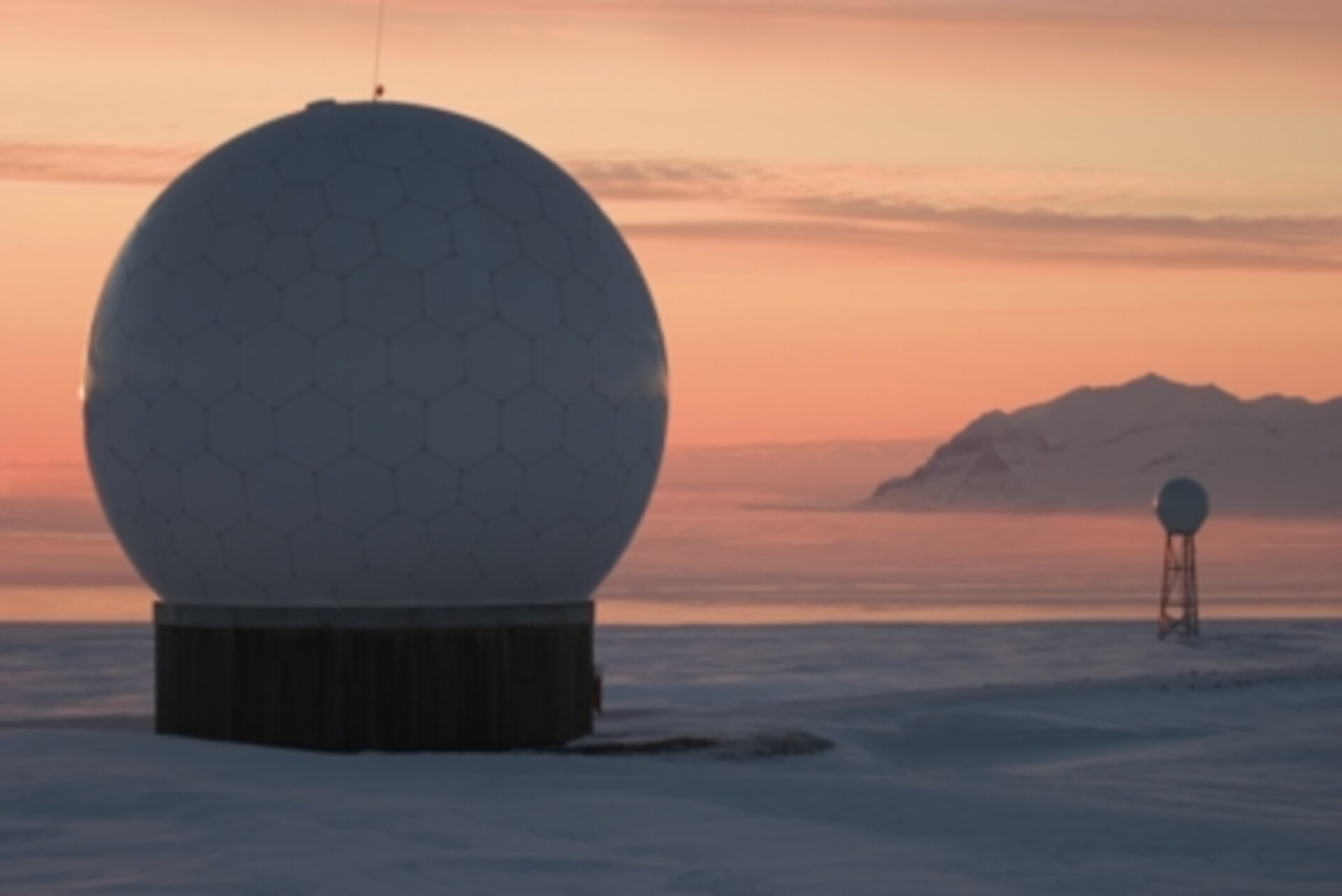 The Svalbard Satellite Station, or SvalSat, is far to the north of the Arctic circle, but is an important part of the infrastructure for a range of satellite missions. The ground station has worked with a range of Earth observation missions in polar orbits and is also important to the Galileo satellite navigation system, and the upcoming Copernicus satellites.

SvalSat is located on Spitsbergen, the largest island of the Svalbard archipelago. A neighbouring site was used by ESRO/ESA for a VHF station many years ago, but the current station is owned by Norwegian industry.

The SvalSat station was established by the Norwegian Space Centre in 1997, but since 2002 has been owned and operated by Kongsberg Satellite Services. It is an important part of the ground infrastructure for NASA and EUMETSAT, in addition to ESA Earth observation missions and for the Galileo and Copernicus satellites being launched by ESA in agreement with the European Commission.

Svalbard is one of the most remote Galileo ground stations. The road to Spitsbergen's main settlement of Longyearbyen is regularly blocked by severe weather – a helicopter pad provides back-up access for the 23-strong team of engineers who operate SvalSat around the clock.

The station is equipped to survive for a week or two without a fresh supply of water or waste removal (for environmental reasons, everything that goes up to the station has to be removed after use). Apart from the obvious climatic peculiarities, there is a real danger of encountering polar bears outside the settlement as they outnumber people on the island as a whole.