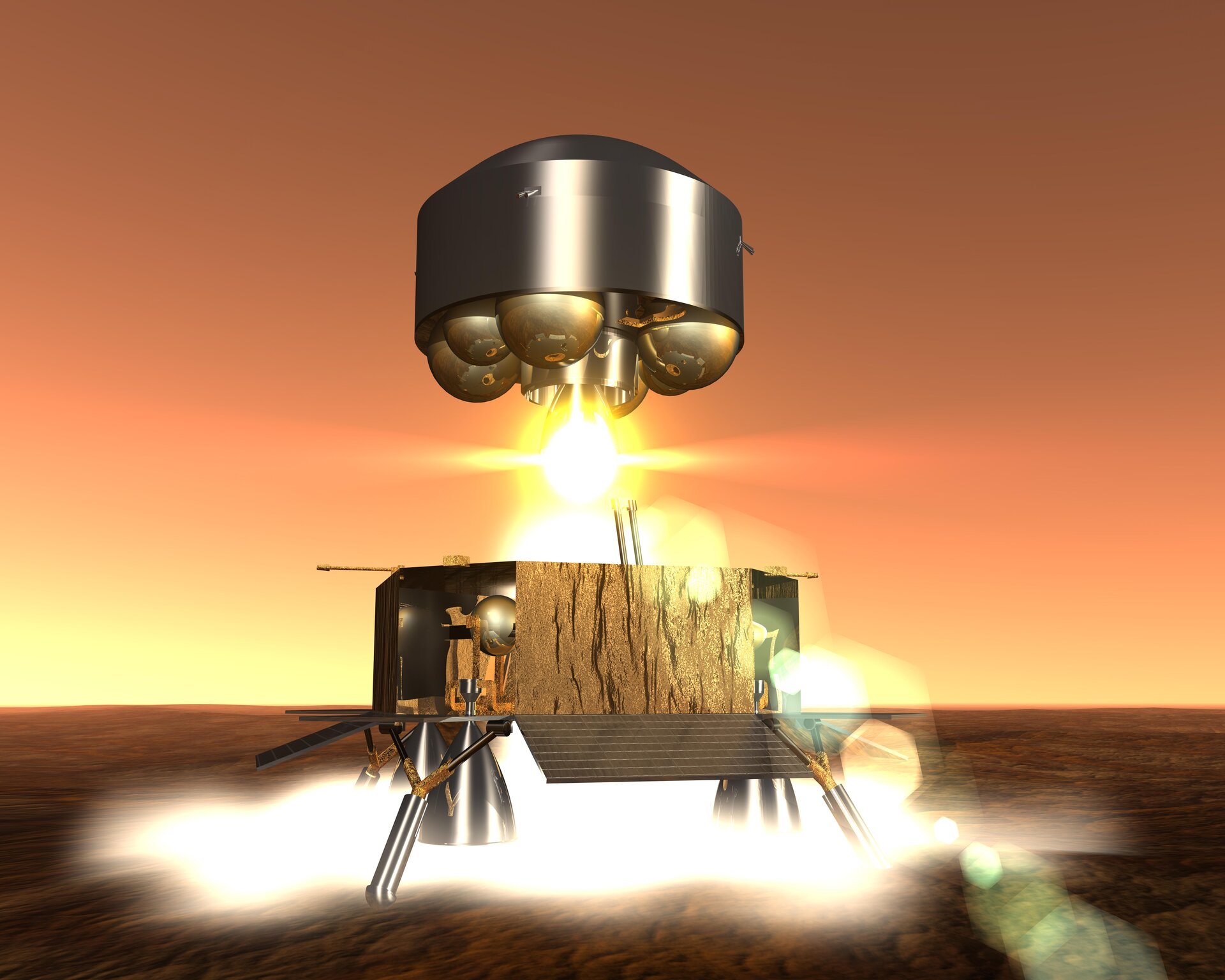 The last decade saw the International Space Station established as humanity’s base camp in low orbit. Now the international space community is drawing up plans to go further, projecting human presence out into the Solar System through new robotic and manned missions.

Anticipating future mission requirements, a cross-cutting initiative of Technology for Exploration incorporates detailed roadmaps in all technology domains for the timely development of building blocks to enable robotic and human exploration on the Moon and Mars. These include advanced propulsion systems to traverse the Solar System more rapidly and directly than current missions, high autonomy to increase the effectiveness of robotic explorers, crew protection against space radiation and novel power sources for missions venturing too far from the Sun for solar power to remain viable.

The most complex class of mission, short of a manned expedition, looks likely to be a sample return from Mars or another planetary body, requiring mastery of atmospheric entry and takeoff as well as orbital rendezvous and docking.