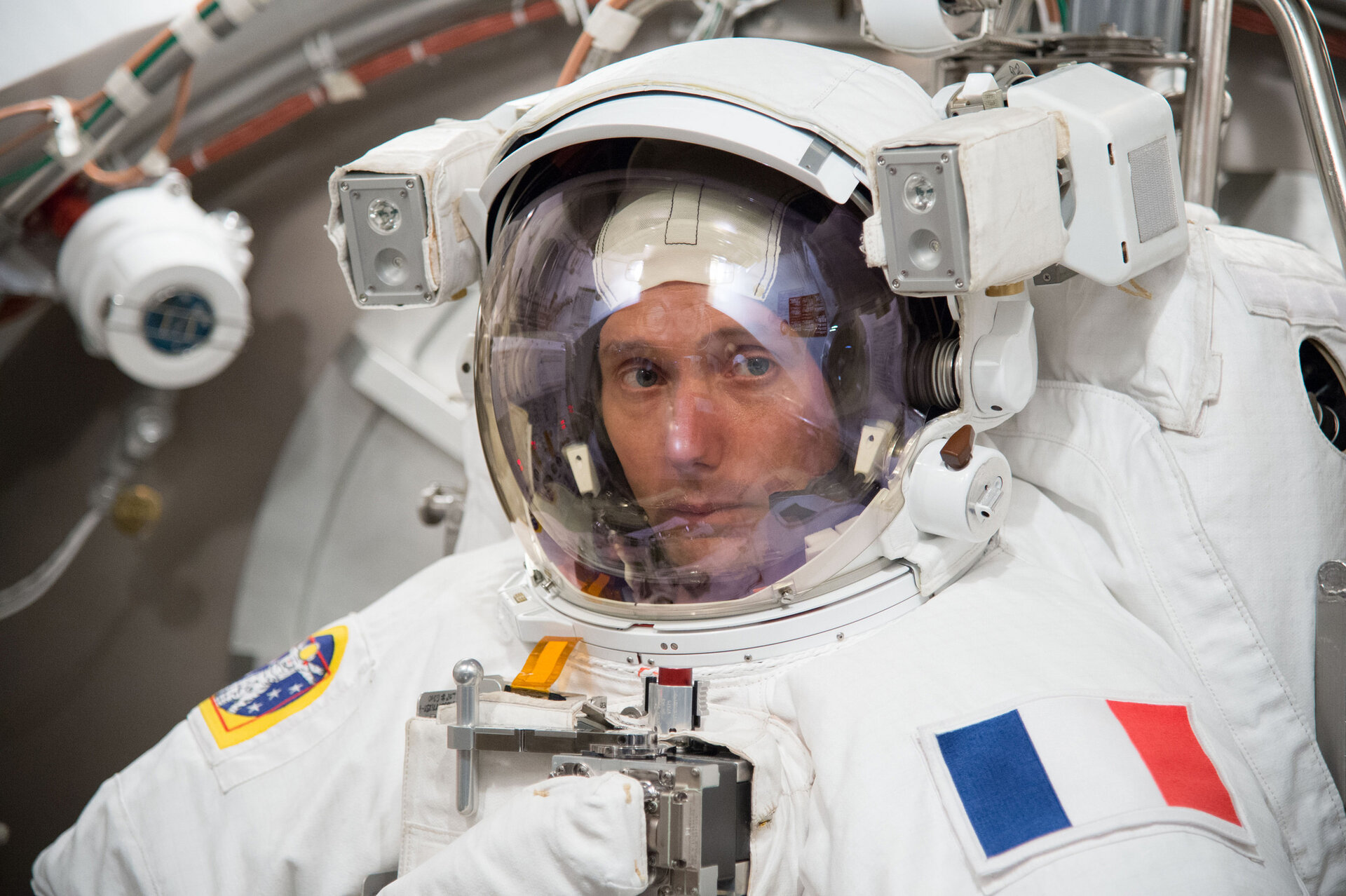 ESA’s space power experts congratulate the winners of this year’s Nobel Prize for Chemistry, for their invention of lithium-ion batteries. These energy-dense, long-lasting and rechargeable batteries have revolutionised the modern world, found in everything from smartphones to laptops to cars. They have had the same revolutionary effect in space.

Necessity is the mother of invention: as the Nobel Prize committee notes, lithium-ion battery development began in the 1970s, in response to the oil crisis. Because the batteries are based on lithium ions moving between anodes and cathodes, rather than chemical reactions, they can be charged hundreds of times before degrading.

“Their potential for space was obvious at an early stage, and ESA flew the very first lithium-ion battery in space back in 2001, for the experimental Proba-1 Earth-observing mission – which still remains operational to this day.”

Proba-1’s battery was supplied by ABSL in the UK, one of two main European space battery manufacturers.

“Almost two decades on, ESA is working on the preparation of the Proba-3 formation flying mission,” notes Maria Nestoridi, ESA battery specialist. “This double-satellite mission’s batteries are also being supplied by ABSL, although with much higher energy density lithium-ion cells compared to its predecessor, as lithium-ion technology has continued to improve.”

“I was the W3A satellite’s programme manager,” recalled Arnaud de Rosnay, Chief Technology Officer of Airbus Defence and Space, speaking at this month’s European Space Power Conference in the south of France.

“Implementing lithium-ion technology was still quite a new development at that point, but the satellite was and is fine, and the technology is working brilliantly. We saved about 200 kg of satellite mass through that decision, and since then more than 60 more of these Eurostar satellites have been flown, all embarking lithium-ion batteries.”

The conference brought together power specialists from across Europe and beyond. To mark the 30th anniversary of the first such gathering, it included a look back to 1989, when nickel-cadmium and nickel-hydride batteries were the standard.

“The performance of these batteries hit a plateau, and did not increase,” noted Henri Barde, former head of the Power Systems, EMC & Space Environment Division, giving a plenary session. “By contrast the performance of lithium-ion batteries for space continues to grow.”

As well as their higher specific energy and energy efficiency, lithium-ion batteries offer higher reliability, less likelihood of self-discharge and reduced sensitivity to outside temperatures.

The space sector has drawn benefit from the huge amount of terrestrial research and development that goes into lithium-ion batteries, yielding innovations that give particular benefits to space. The conference included dedicated discussions on increased use of ‘commercial off-the-shelf’ parts both for batteries and space power systems more generally.

On the International Space Station this month, three spacewalks are planned to upgrade older nickel-hydrogen batteries to newer, better, lithium-ion versions on the external truss structure.

Luisa Innocenti, heading ESA’s Clean Space initiative, emphasised that she is grateful for lithium-ion technology for another reason: “Satellite and orbiting launcher upper stage explosions are a leading source of space debris – with a large proportion of these detonations triggered by the older generation of batteries.

“Current battery technology makes such events much less likely, although in Clean Space we are researching energy passivation approaches – fully powering down orbital power systems – to further reduce the risk.”