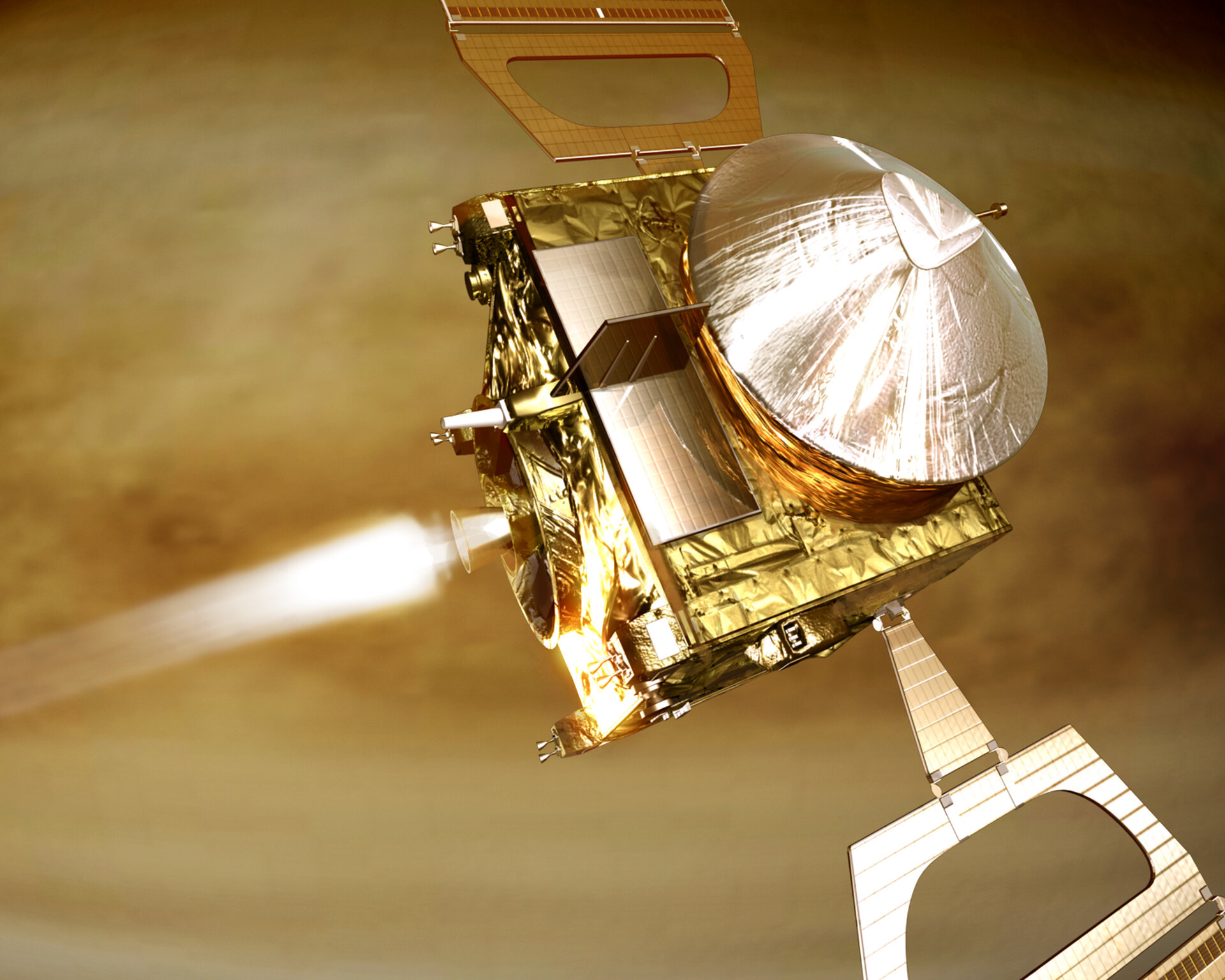 This sphere of activity is what puts the flight into spaceflight, encapsulating launcher and spacecraft propulsion technologies as well as atmospheric ascent and re-entry.

What is the Propulsion and Aerothermodynamics domain?

Propulsion covers all methods of propelling launchers and space vehicles, including chemical, electric and advanced systems. Aerothermodynamics is the study of how high-velocity gases behave, employed as a tool for optimising engine design and also to model the process of atmospheric ascent and re-entry.

Why is Propulsion and Aerothermodynamics important?

The domain of Propulsion and Aerothermodynamics is important for maintaining and widening our gateway to space. It takes extreme speed to reach orbit and precisely controlled thrust firing to get a mission where it needs to be. Landing on Earth or other planetary surfaces is just as challenging – particularly because the high velocity that carried the spacecraft into space needs to be bled away to ensure a survivable touchdown.

Chemical propulsion remains state-of-the-art for the large thrust generated by current launch vehicles as well as on-orbit spacecraft manoeuvres, usually employing liquid propellants which are so-called because they are stored aboard the rocket or spacecraft fuel tank in a cooled liquid state.

There are exceptions however: solid rocket motors can be used for 'kick' stages that put payloads into their final orbit while cold gas systems which simply emit pressurised gas through a nozzle are well suited to small spacecraft or low thrust applications.

Electric propulsion systems, which accelerate their fuel to high velocities taking advantage of electrical energy, are proving increasingly significant to spaceflight. Electrostatic engines in particular are prized for their ability to deliver sustained thrust over prolonged periods of time with limited masses of fuel.