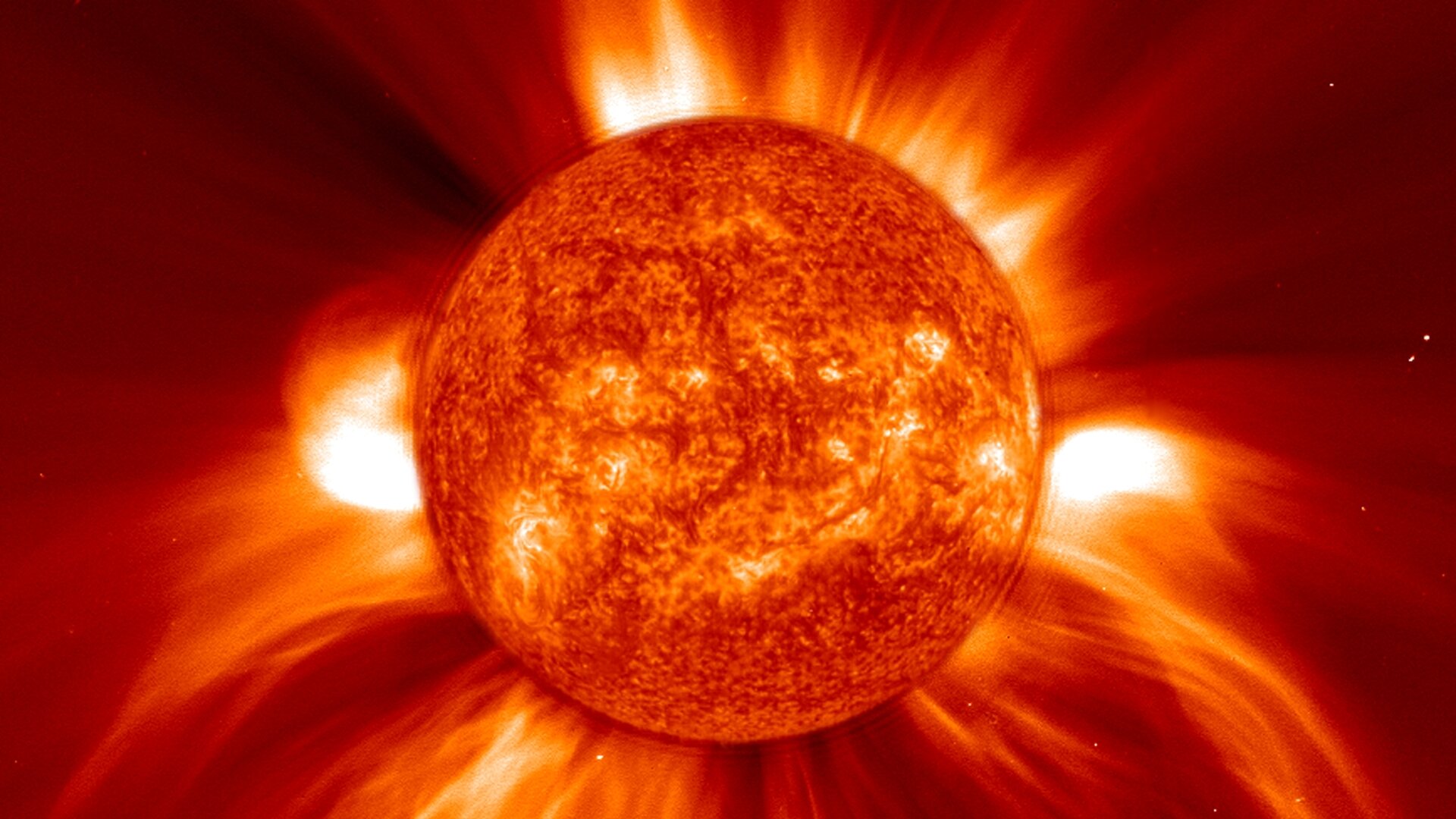 This week, to coincide with the fifteenth annual European Space Weather Week, ESA is celebrating the dynamic phenomenon of space weather.

It’s difficult to comprehend the size and sheer power of our Sun — a churning ball of hot gas 4.6 billion years old and 1.3 million times larger than Earth — that for the most part remains a regular, yet distant part of our lives. 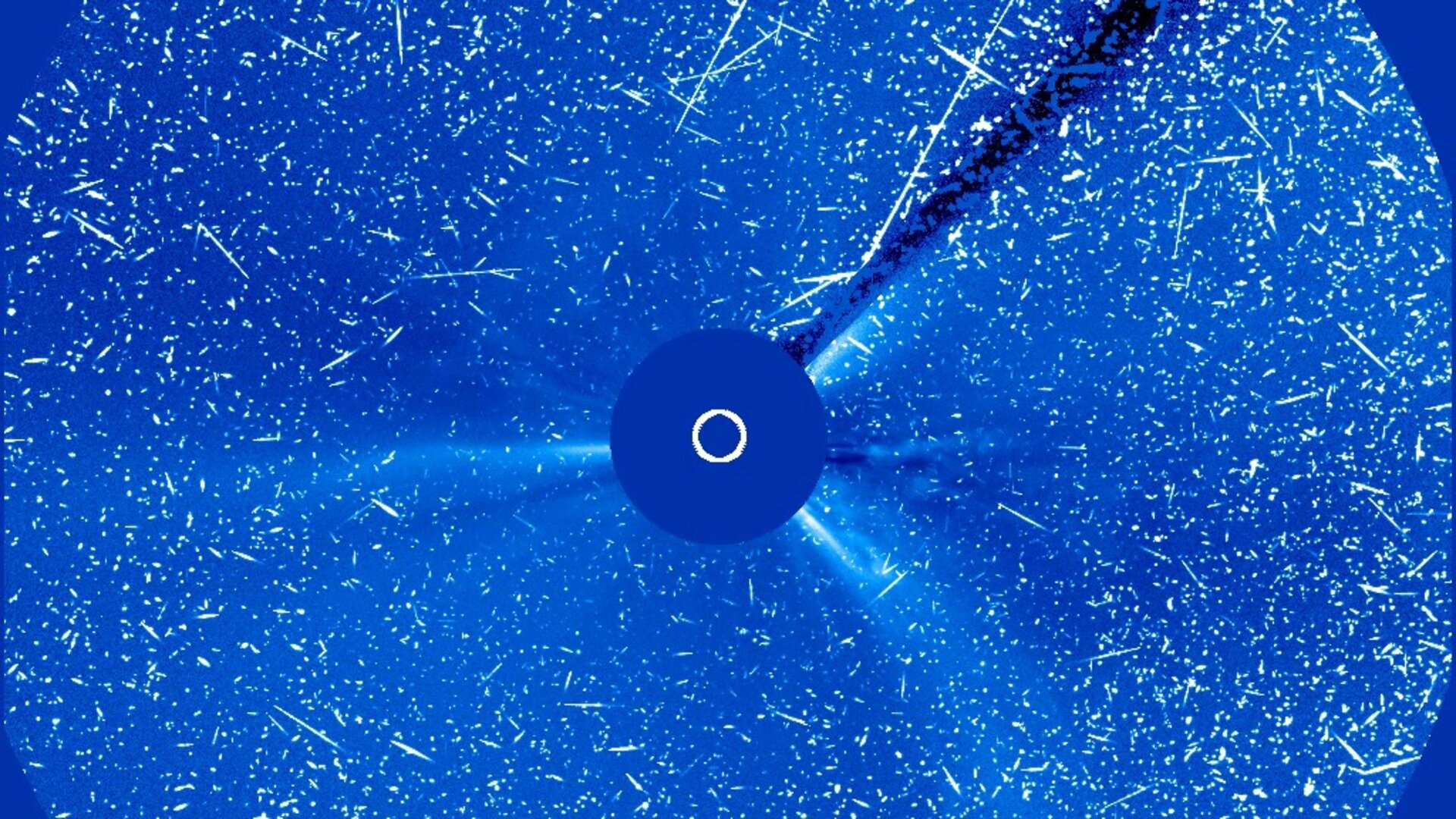 In space, this hotly glowing star plays a remarkable role, dominating our Solar System. Unpredictable and temperamental, the Sun has made life on the inner planets of the Solar System impossible, due to the intense radiation combined with colossal amounts of energetic material it blasts in every direction, creating the ever-changing conditions in space known as ‘space weather’.

Considering all of this, how did life come to thrive on Earth? Our magnetic field protects us from the solar wind — the constant stream of electrons, protons and heavier ions from the Sun — and from Coronal Mass Ejections (CMEs), the Sun’s occasional outbursts of billion-tonne clouds of solar plasma into space. The most extreme events, arrivals of fast CMEs or high-speed solar-wind streams, disturb our protective magnetic shield, creating geomagnetic storms at Earth. 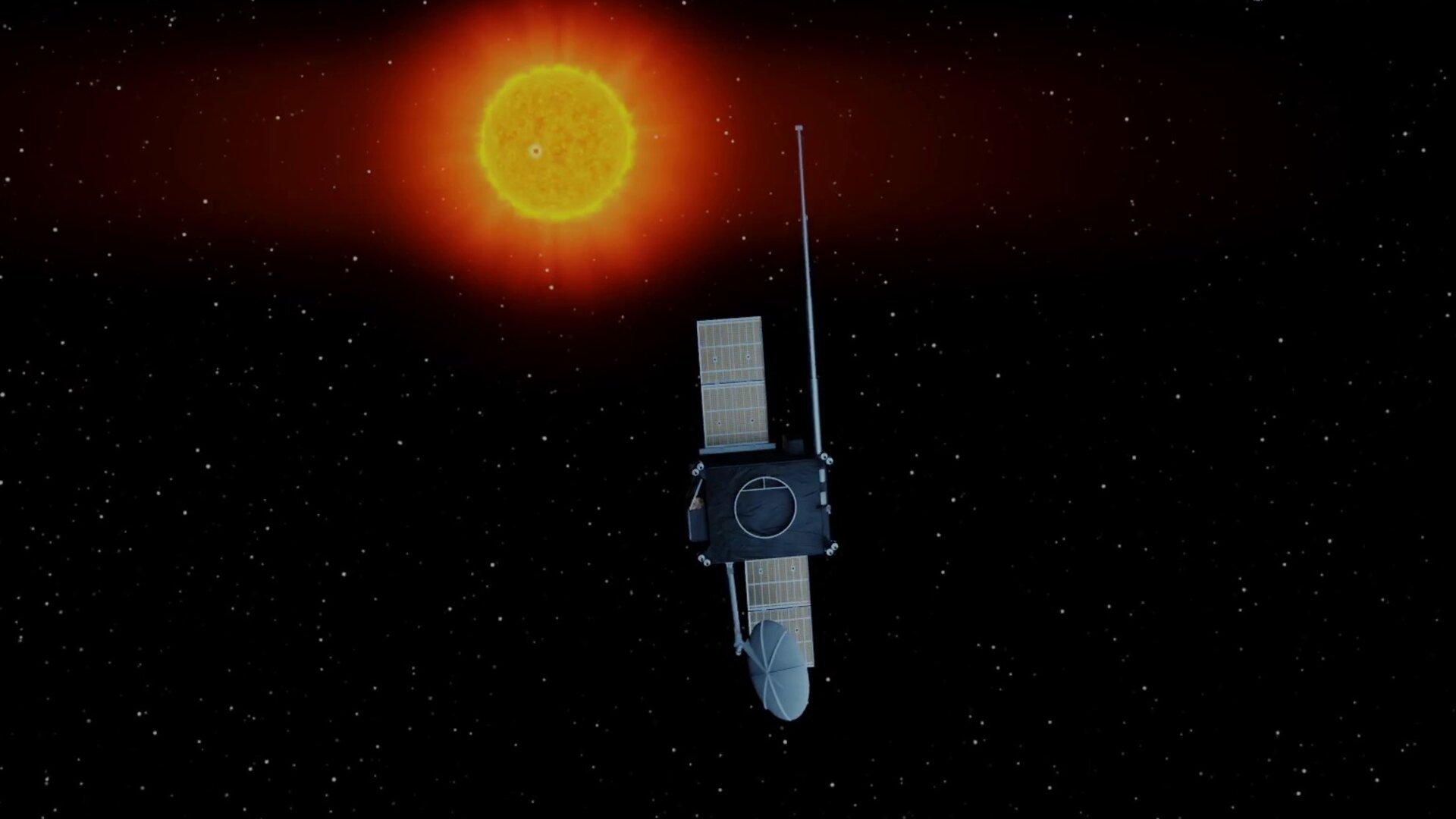 Watching the Sun from a unique position in space, the Lagrange satellite will allow monitoring of the potentially hazardous sunspots and high-speed solar wind streams before they come into view from Earth, and detect solar events and their propagation toward the Earth with higher accuracy than is possible today. Data from the Lagrange mission will be transmitted to the Earth and distributed into ESA’s Space Weather Service Network in near real-time, to generate warnings and forecasts.

Protective measures against space weather are becoming increasingly important, as much of modern human society becomes ever more reliant on space-based services, vulnerable to the Sun’s outbursts.

As a result, at ESA's next Ministerial Council in 2019, space weather and the needed early warning services will be a main topic presented as part of the Agency's vision for the future in the emerging domain of space safety and security.

This week, ESA will highlight the unique phenomenon of space weather, from the science behind it and how we study it, to its effect on satellites in space and ESA’s plans for the future.

Keep your eye on ESA’s online channels to find out more, or follow these hashtags on social media: