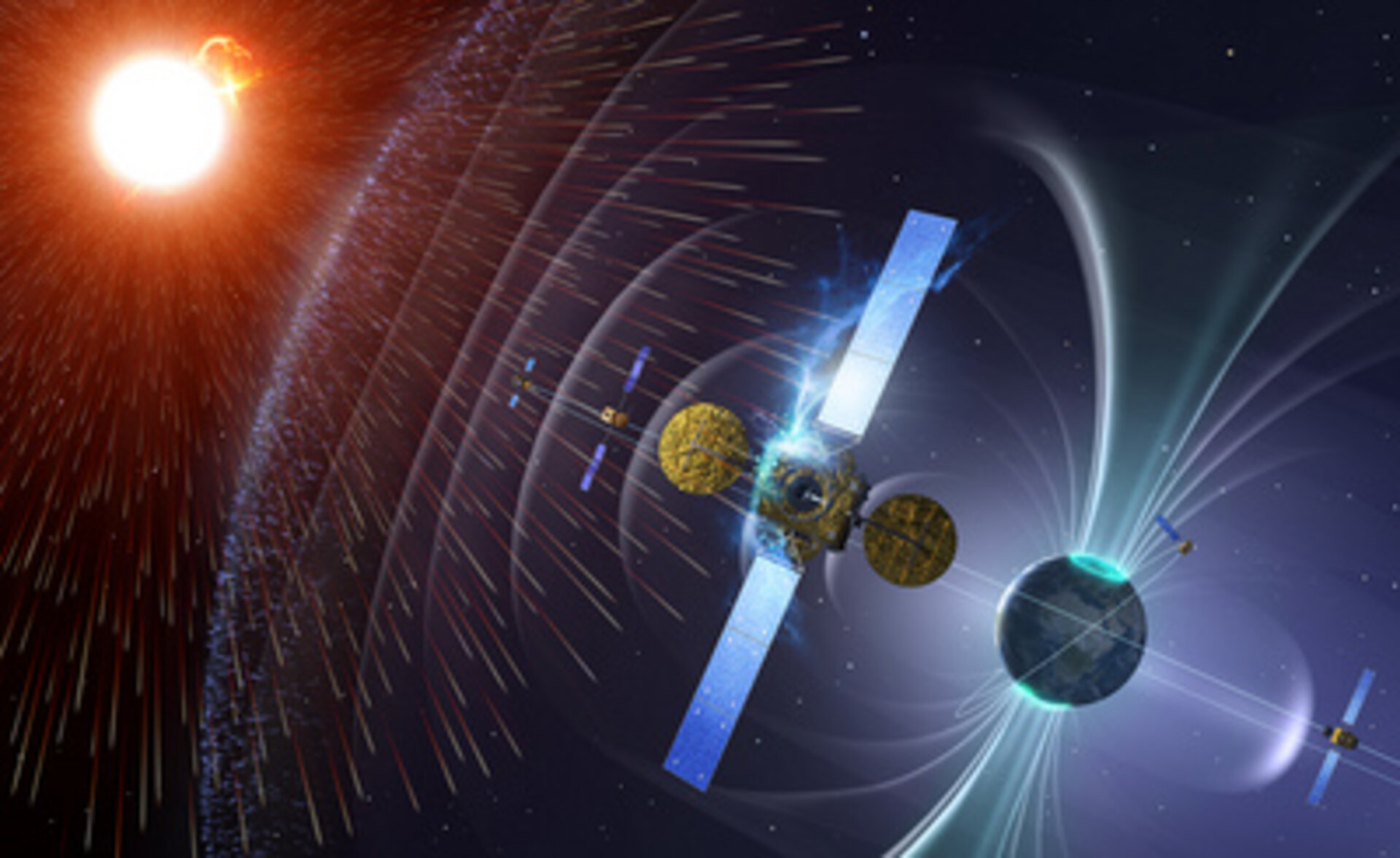 Working with scientists in 14 countries across Europe, ESA is developing a warning network that will help protect us from the effects of our Sun’s activity.

Many use realtime data on our Sun and the resulting disturbances detected in the environment around Earth, our atmosphere and down to the surface.

The raw information is gathered from a large and increasing number of ground and space sensors, and delivered through a network of Expert Service Centres, established by ESA to combine and build on existing facilities in Member States.

“The Centres federate the wealth of space weather expertise and capabilities that exist at the national level,” says ESA’s Alexi Glover, responsible for network development.

“This provides a large added value not only to our Member States and their industries but to Europe as a whole.”

Watching out for space weather

The Sun causes ‘storms’ within Earth’s magnetosphere when giant eruptions from the Sun’s outer atmosphere – coronal mass ejections (CMEs) – wash across our planet. The most recent very large event occurred in 2012, though it missed Earth. Lesser CMEs happen regularly and do reach the planet, affecting daily economic activities.

ESA launched its space awareness effort in 2009 in part to develop a Europe-wide capability to monitor, study and warn about such space weather effects.

ESA’s Proba-2 Sun-watching satellite also contributes. In the near future, instruments on satellites operated by a number of ESA partners will be flown, and the Agency is studying a dedicated mission for early warning of coronal mass ejections and other space weather events.

In 2016, ESA’s space weather network will grow to encompass over 140 separate products providing scientific and pre-operational applications as part of 39 services provided to users.

“The development of space-weather precursor services in Europe is a growing success, and also promises commercial opportunities that we could not foresee just a few years ago,” says Juha-Pekka.

In addition to business and government agency uses of space weather data, he points to opportunities for application developers who could use realtime information to serve, for example, the tourist industry, as many Nordic hotels and tour operators would like to offer predictable aurora viewing.