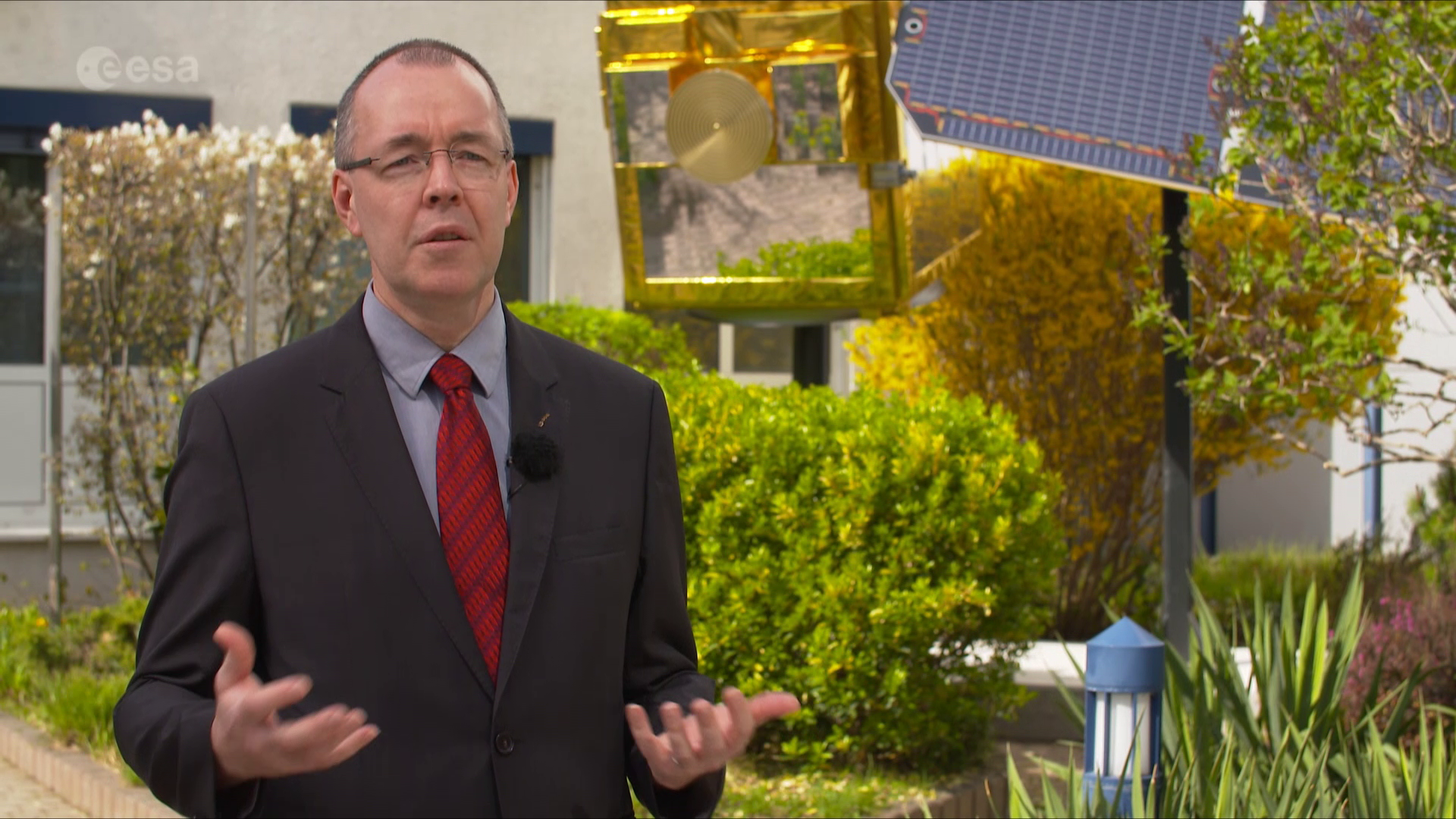 For our daily lives and routine economic activities on planet Earth, the conditions within the Earth's magnetosphere, ionosphere and thermosphere are particularly important, as dynamic changes in the environment caused by the Sun and the solar wind can influence the functioning and reliability of spaceborne and ground-based systems and services, thereby potentially endangering human health and wellbeing through impact on this infrastructure.

Space weather deals with phenomena involving ambient plasma, magnetic fields, electromagnetic radiation and energetic charged particles in space and how these phenomena can influence economically vital systems, such as satellites, communication networks or power grids. In addition to the Sun, variations in non-solar sources of energetic particles, such as galactic cosmic rays, are also considered as space weather since they alter space environment conditions near the Earth.

Most solar events and the resulting space weather have little or no effect here on Earth for most people in their daily activities.

However, a recent ESA study estimated that the potential socio-economic impact in Europe today from a single extreme space weather event could be about €15 billion. In the coming years, the sensitivity of our society and our economy to space weather effects is expected to increase, particularly because of the increasing dependence on satellite navigation systems in transportation and aviation.

Within Europe's economy overall, each individual sector has a need for specific space weather data and services, together with a further requirement for those services to be tailored to their particular applications and uses.