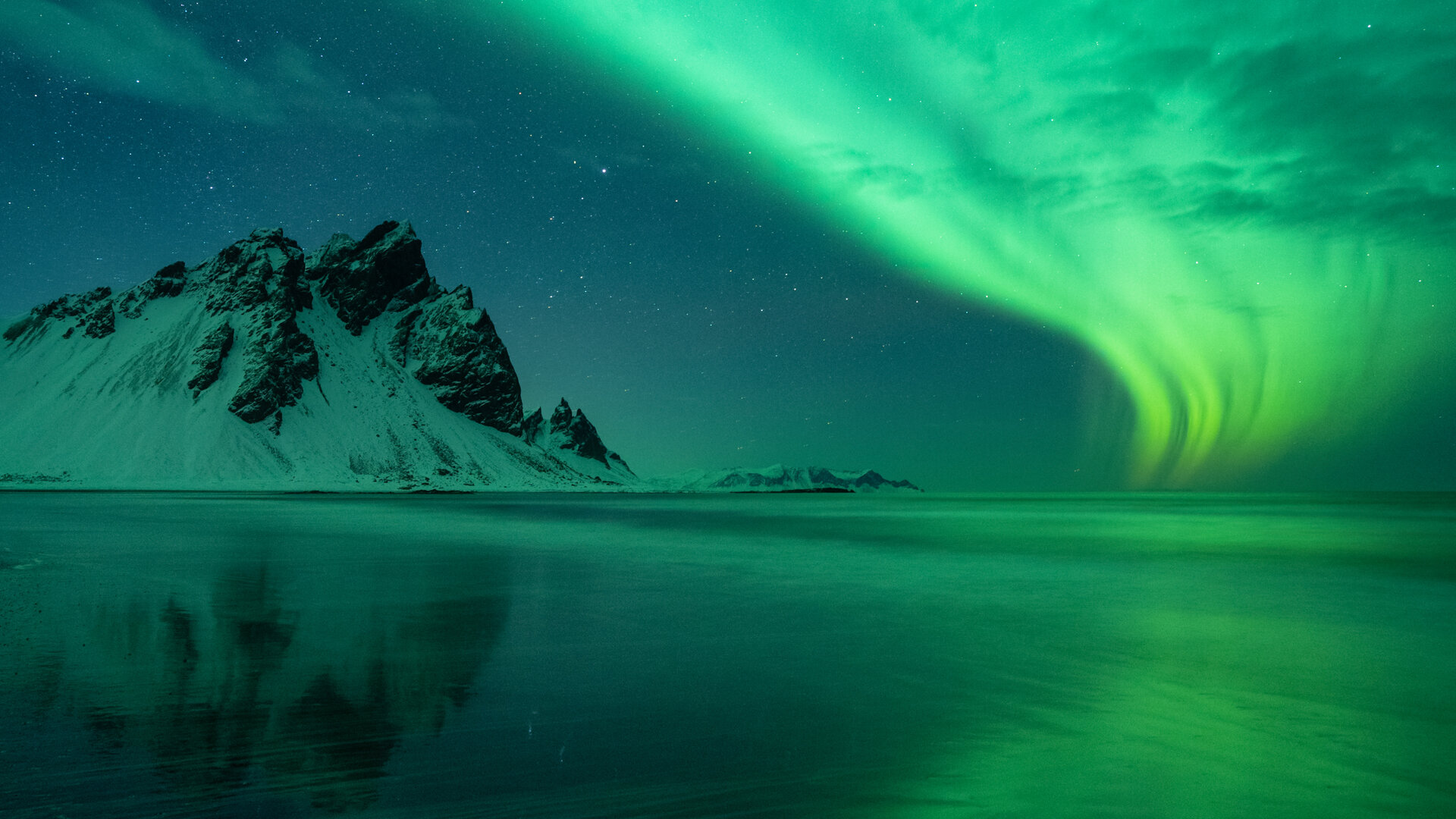 One of the most visible — and fabulously beautiful — effects of this 'space weather' on our planet are the aurora borealis, the famous 'northern lights' that dance across the high (and low) latitudes.

Throughout human history, spectacular auroral eruptions have given rise to fearful beliefs of mythological creatures, have driven folklore and have influenced culture, religion and art.

Today, we know the aurora are the visible manifestations in our atmosphere of space weather, and occur when electrically charged particles from the Sun collide with Earth’s atmosphere. These particles are delivered by the ‘solar wind’ — a constant stream of electrons, protons and heavier ions — emitted by our Sun.

Old Sol can also lash out with Coronal Mass Ejections (CMEs), colossal outbursts of clouds of solar plasma flung into space, often washing across our planet after crossing millions of km of space.

Living beside a star

These phenomena can lead to geomagnetic storms at Earth, which can affect the vital systems on which our modern societies depend, such as satellites, communication networks or power grids.

Aurora are beautiful and harmless, but remind us that we live with an active star that can do real damage to daily life.

A recent ESA study estimated that the potential socio-economic impact in Europe from a single extreme space weather event could be about €15 billion.

In the coming years, the sensitivity of our economies to space weather effects is expected to increase, particularly due to the increasing dependence on satellite navigation systems in transportation and aviation. 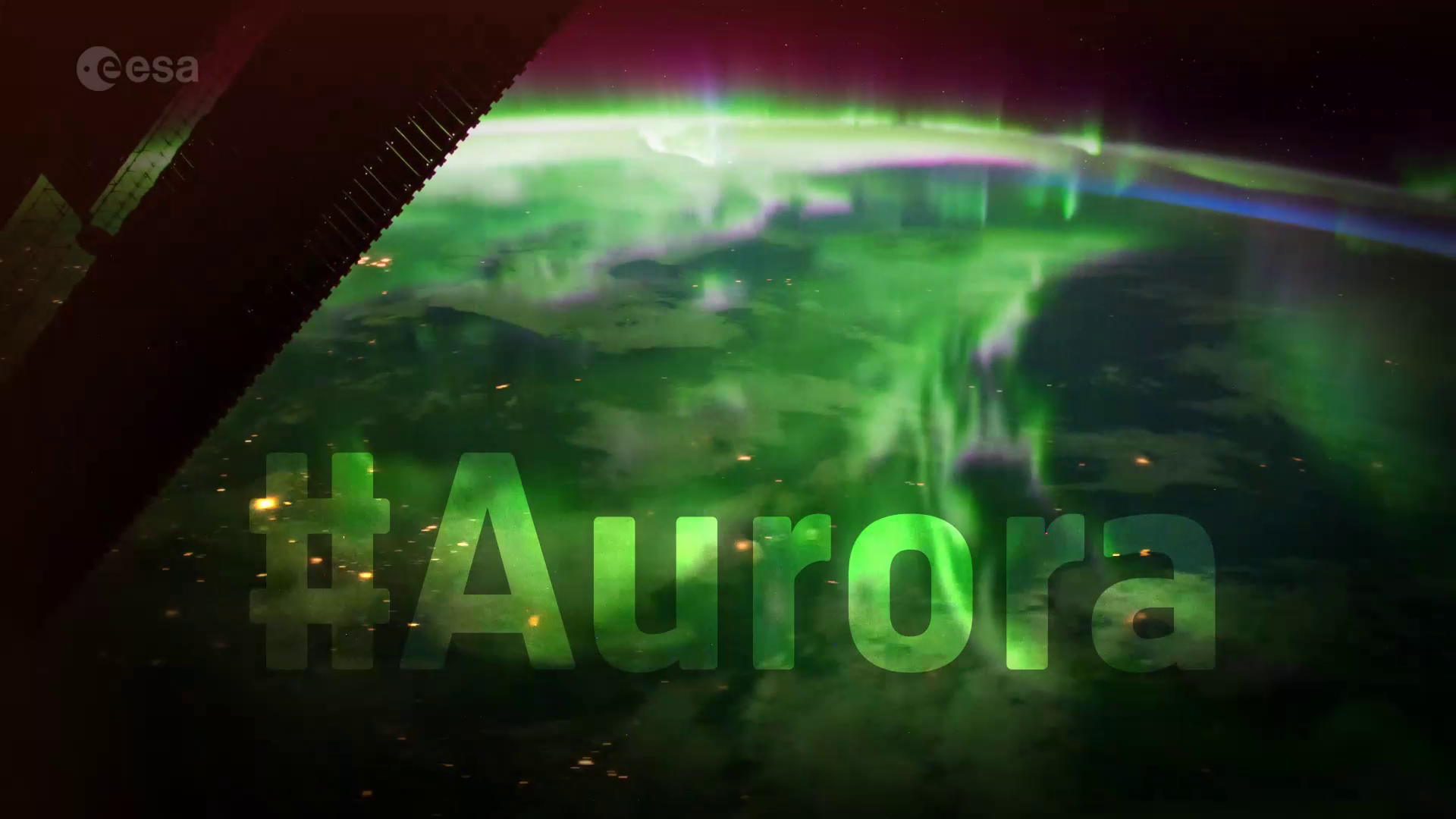 Through to 5 March, ESA is celebrating Space Weather Days, focusing on the aurora.

The highlight will be the #AuroraHunters SocialSpace event taking place in Tromsø, Norway, 3-5 March, which will see 30 invited participants from 13 countries gathering for a full campaign of briefings on space weather, visits to geo-observatory facilities and – of course – aurora viewing at night (weather permitting!).

On Sunday, 3 March, join us at 16:30 CET for a webcast via Facebook reporting live from Tromsø.

We can’t control our Sun, but timely alerts – like those to be enabled by ESA’s future Lagrange solar warning mission – will allow civil authorities and commercial actors to take protective measures, helping minimise economic losses and avoiding a disaster that could affect all of us.

Watching the Sun from a unique position in space, the Lagrange satellite will allow monitoring of the potentially hazardous sunspots and high-speed solar wind streams before they come into view from Earth, and detect solar events and their propagation toward the Earth with higher accuracy than is possible today.

Data from the Lagrange mission will be transmitted to the Earth and distributed into ESA’s Space Weather Service Network in near real-time, to generate warnings and forecasts.

Today, a major solar event could seriously disrupt or damage 21st century systems that are critical to Europe's daily economic functioning, and even routine solar activity can have a costly effect on satellites and infrastructure on ground.

There’s never been a more critical time for ESA to keep watch.