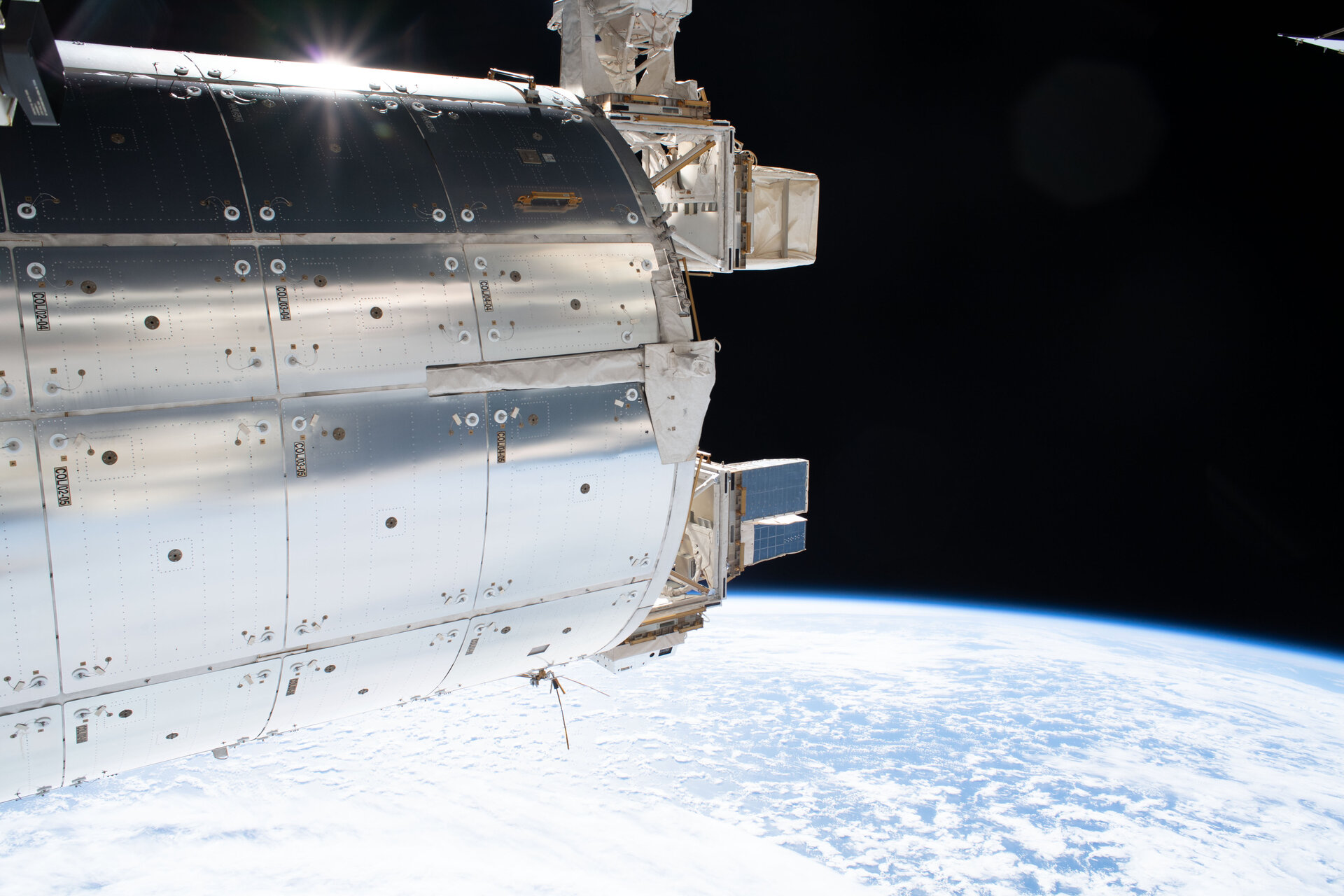 Europe’s external commercial experiment-hosting facility is headed for the International Space Station on Saturday morning, hitching a ride on the SpaceX Dragon 20 cargo vessel. Named after Christopher Columbus’ younger brother, Bartolomeo will provide room for experiments from commercial and institutional organisations that want to capitalise on access to space as well as experiments from ESA, NASA and more.

Bartolomeo is built and operated by Airbus but hosted by ESA on the International Space Station. The facility will be installed on the outside of the European Columbus laboratory with a clear view of Earth.

The facility will fly to space in the external cargo hold of the Dragon and will be moved into position on Columbus by the Station’s robotic arm.

Previous spacewalks prepared Columbus’ hull to receive the new host facility by adapting support pins to which Bartolomeo will connect. Two weeks ago, NASA astronaut Jessica Meir set up hardware inside the Station that will provide a connection with the new facility.

Astronauts will perform a spacewalk to install Bartolomeo in the next few months, together with a new terminal called ColKa that will upgrade the European space laboratory.

“Bartolomeo is the first European commercial facility outside the International Space Station, offering a high-speed data feed and a unique view of Earth and deep space,” says ESA’s Bernhard Hufenbach, leader of the strategy and innovation team for human and robotic exploration. “The versatile Bartolomeo service provides easy access to space at competitive pricing and will expand the use of Europe’s assets on the International Space Station for many years to come.”

The first experiment for Bartolomeo is a ‘Langmuir probe’ technology demonstrator that offers quicker and more precise measurements of electrons in plasma. The data from the Langmuir probe will increase our understanding of how plasma in the atmosphere distorts signals from satellites as they reach Earth. This in turn will help develop a space weather forecast system that predicts when signals used in global navigation satellite systems will be distorted.

Other cargo from Europe for the International Space Station includes parts for the Materials Science Laboratory, radiation dosimeters and medical equipment for the Myotones experiment that monitors the tone, stiffness and elasticity of astronauts’ muscles.