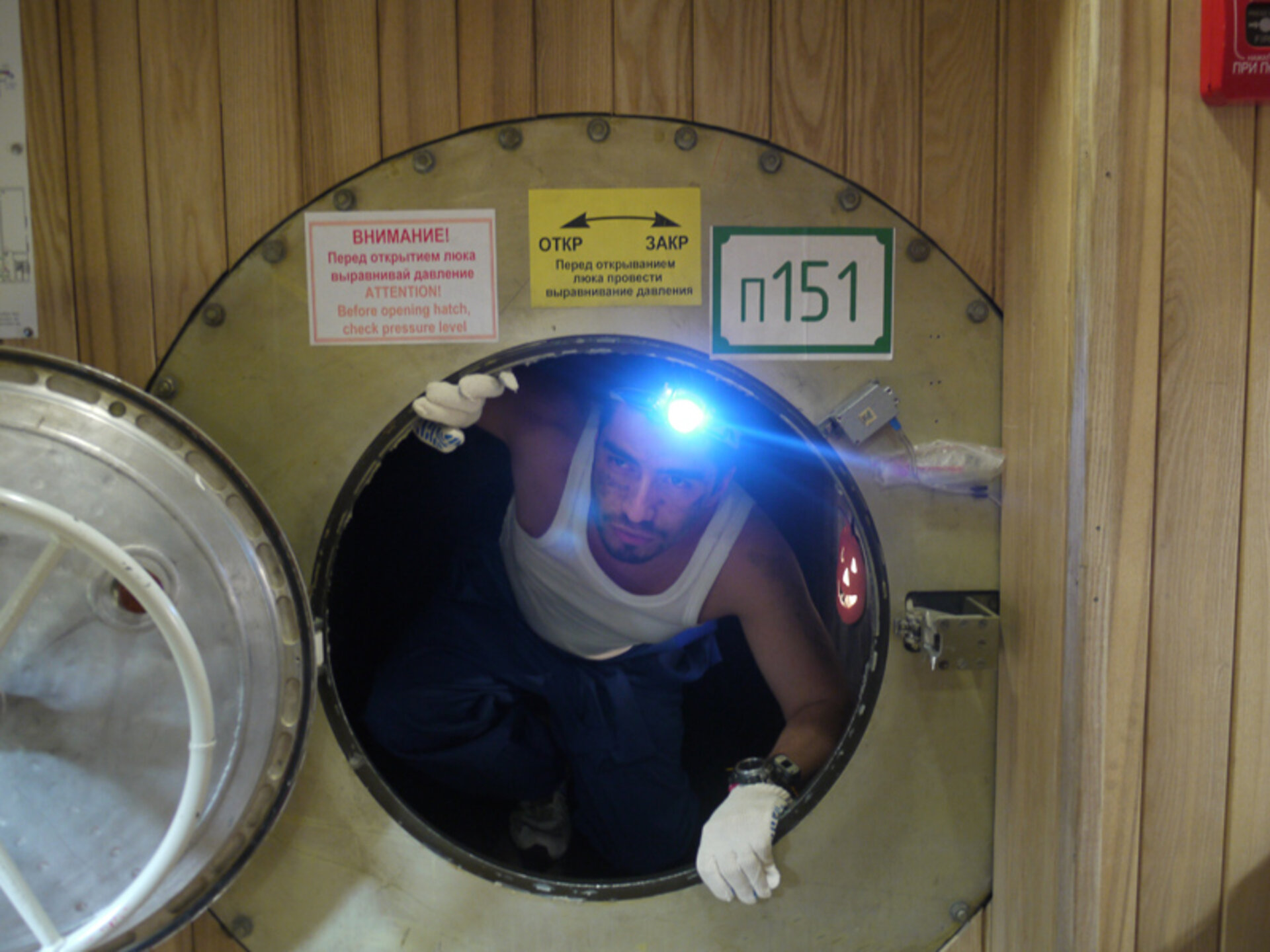 The 520 days of isolation for the Mars500 crew will end on 4 November, when the hatch of their ‘spacecraft’ is opened for the first time since June last year. Scientists eagerly await the final samples as the crew count the hours to liberty.

During the 17-month simulated Mars mission, the six men have run seemingly countless experiments. They have monitored their brains, scanned their bodies, given all sorts of samples and maintained their habitat.

The scientists are already happy with the quality of the unique material they have and are looking forward to working with all the new information.

Teasing out the scientific results takes a while, but the main question is already answered – or almost: “The answer is yes”, says Patrik Sundblad, the human life sciences specialist at ESA.

“And the scientists have already highlighted the importance of their investigations for terrestrial medical issues.

“Yes, the crew can survive the inevitable isolation that is for a mission to Mars and back. Psychologically, we can do it.

“They have had their ups and downs, but these were to be expected. In fact, we anticipated many more problems, but the crew has been doing surprisingly well.

“August was the mental low point: it was the most monotonous phase of the mission, their friends and families were on vacation and didn’t send so many messages, and there was also little variation in food.”

The crew’s spirits rose again with the approaching finale of the mission, the normal flow of messages after the holiday period and, especially, the return to real-time communications on 15 September after the artificial delay.

“The high fidelity of the simulation has been an important factor in the success of the experiment,” notes Patrik.

“Simulating a real mission to Mars as closely as is possible on Earth has been very important for the crew.

“Knowing this mission is really helping to make a real mission to Mars possible has made the challenging long-duration experiment somehow easier for the crew.”

Real Mars-bound astronauts will be faced with additional psychological challenges. They will be in constant danger because they can’t just step from their spacecraft in an emergency.

Travelling so far that Earth becomes just one star among many may create a feeling of detachment, adding to the other stress factors.

Weightlessness and radiation will add to the challenges.

Some factors can be explored through bedrest studies on Earth and crews staying completely isolated in Antarctica during the long, dark winter.

“We are using to some extent the same psychological questionnaires with Mars500 as with over-wintering crews at the Concordia base and bedrest studies,” says Patrik. “Comparing them is extremely interesting.”

Mars500 was not only about the six men in isolation – it was also about the international cooperation and the whole infrastructure around the mission.

“The crew has worked individually and as team very well, and the cooperation in the outside world has been outstanding,” observes Patrik.

“Russia, China and Europe have maintained the integrity of the unique experiment.

“This is a very important lesson for any future mission to Mars: it is not only about the spacecraft and its crew, but also about close cooperation on Earth between all the teams and the international space agencies.”