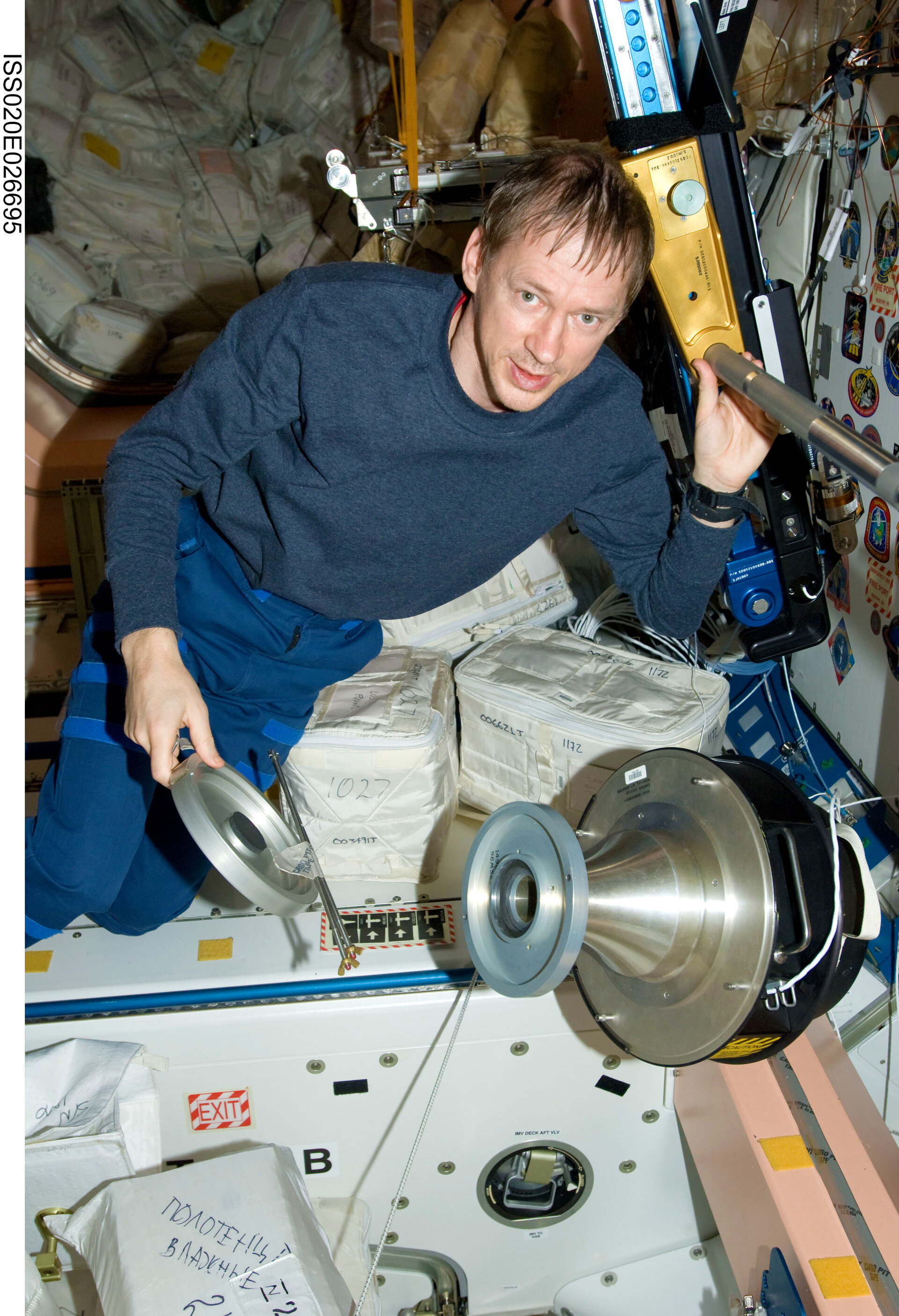 ESA astronaut Frank De Winne's OasISS Mission has been extended by one week. The Russian Soyuz TMA-15 spacecraft that he will return to Earth with together with Russian cosmonaut Roman Romanenko and Canadian Space Agency astronaut Robert Thirsk is now set to land on 1 December 2009.

De Winne has been living and working on the International Space Station (ISS) since his arrival with the Soyuz TMA-15 together with Romanenko and Thirsk on 29 May, two days after launch from Baikonur Cosmodrome in Kazakhstan.

Padalka and Barratt will soon be replaced as Station residents by new crewmembers that are set to launch from Baikonur Cosmodrome tomorrow. With Padalka's departure from the ISS, De Winne takes over the responsibilities as Station Commander on 11 October. De Winne will be the first European to take on this role.

In his function as ISS Commander, De Winne will be responsible, among other things, for conducting operations on the ISS, directing the activities of the ISS crewmembers as a single, integrated team, ensuring the safety of the crew and the protection of the ISS elements, equipment, and payloads.