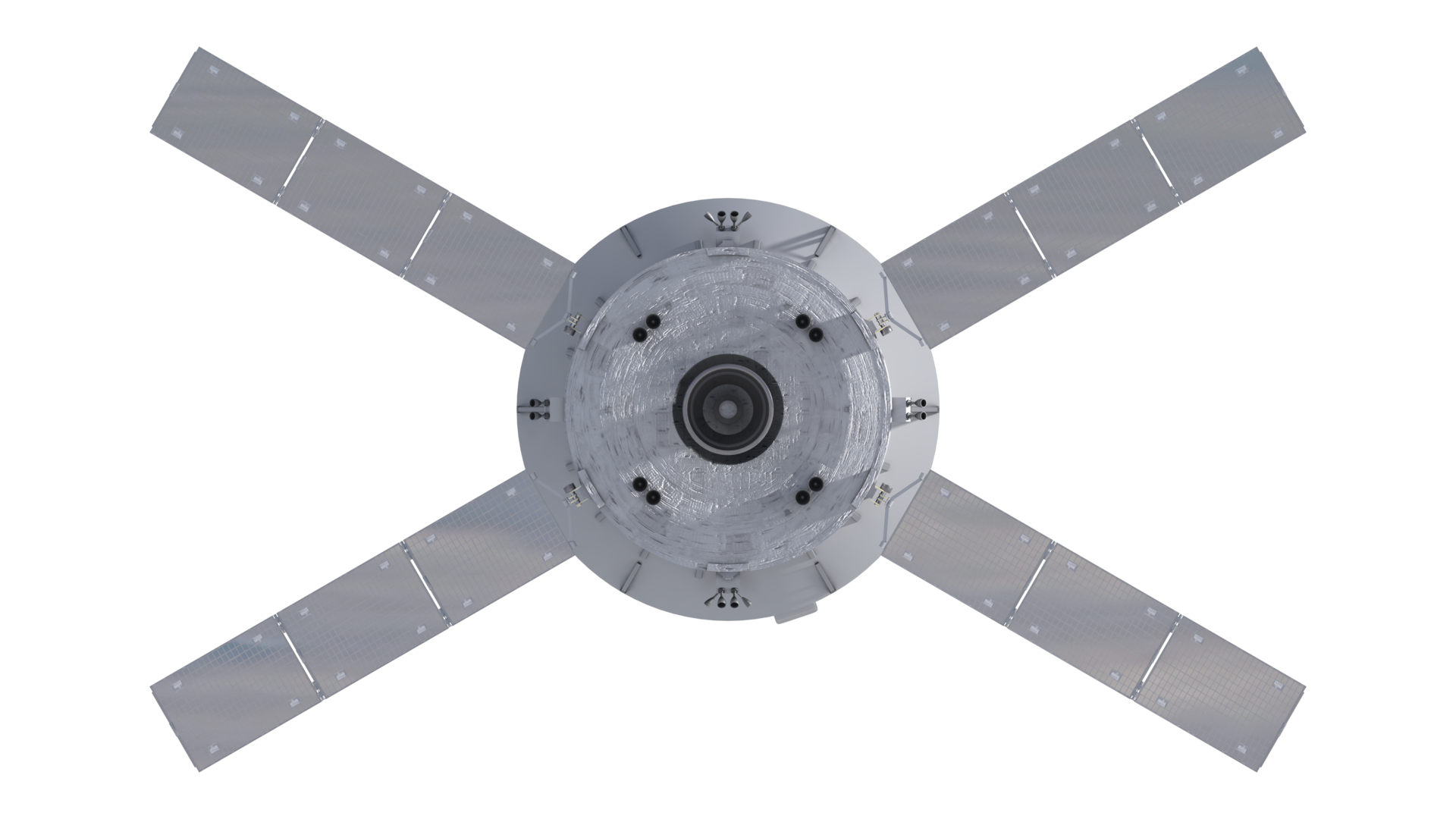 The European Service Module is ESA’s contribution to NASA’s Orion spacecraft that will send astronauts to the Moon and beyond. It provides electricity, water, oxygen and nitrogen as well as keeping the spacecraft at the right temperature and on course.

The cylindrical module is unpressurised and 4 m long, including the main engine and tanks for gas and propellant. During launch it is held in place by the Spacecraft Adapter and is connected to the capsule where the astronauts are by the Crew Module Adapter.

The main body of the service module is around 2 m high but its main engine, the Orbital Maneuvering System Engine, extends into the Spacecraft Adapter. Likewise, some of the equipment in ESA’s service module protrudes into the Crew Module Adapter.

Three types of engine push Orion to its destination and can turn it in all directions to align the spacecraft as needed.

Inside the Service Module, large tanks hold fuel as well consumables for the astronauts: oxygen, nitrogen and water.

The European Service Module is built by main contractor Airbus Defence and Space, with many companies all over Europe supplying components. The final product is assembled in Europe before being shipped to NASA in the USA.

Read more about the elements of the European Service Module for Orion through the links on the left.