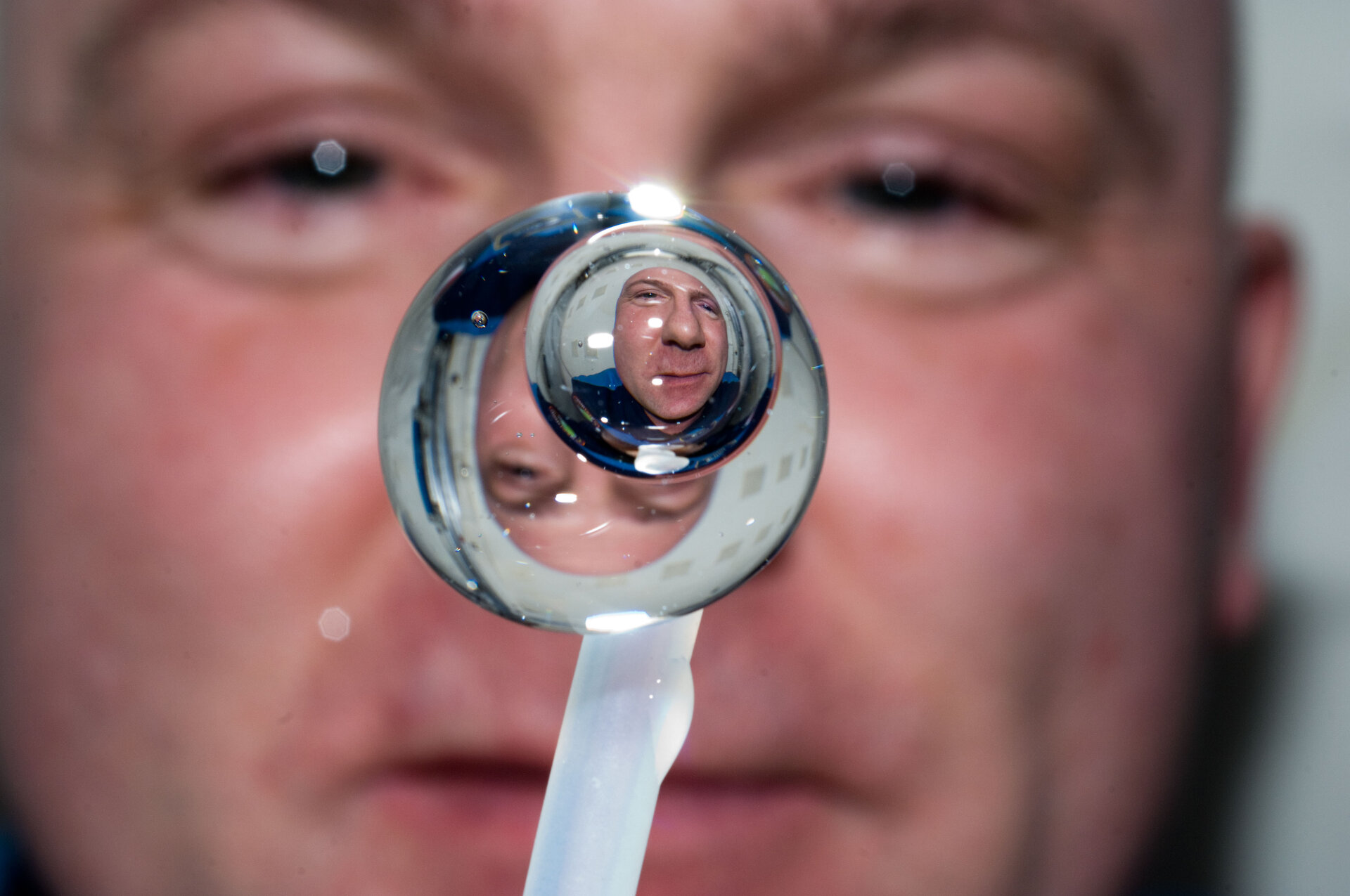 The facility is a Space Station-standard 2-m tall rack. Although the system is made to demonstrate the new technology, it will be part of the Space Station’s life support system and produce oxygen for three astronauts, and operated for at least 1 year over 2 years to demonstrate its performance and reliability.

The system traps carbon dioxide from the air as it passes through small beads made from a unique amine developed by ESA for human spaceflight. Steam is then used to extract the carbon dioxide and process it in a Sabatier reactor to create methane and water. Electrolysis then splits the water back into oxygen while the methane is vented into space.

The system is a huge step for human spaceflight as space agencies prepare for exploring further from Earth. Sustainable life-support systems are needed for longer missions such as to the lunar Gateway that is the next structure to be built by the partners of the International Space Station. Foreseen as a staging post for missions to the Moon and even Mars the Gateway will be further away from Earth so harder and more expensive to ferry supplies.

The Advanced Closed Loop System hardware is part of ESA’s goal to create a closed life-support system, including water recovery and food production, eventually to keep astronauts in space indefinitely without costly supplies from Earth.

ACLS can produce water from carbon dioxide exhaled by astronauts inside spacecraft. This water then is used to produce oxygen for the crew. It has three major functions: