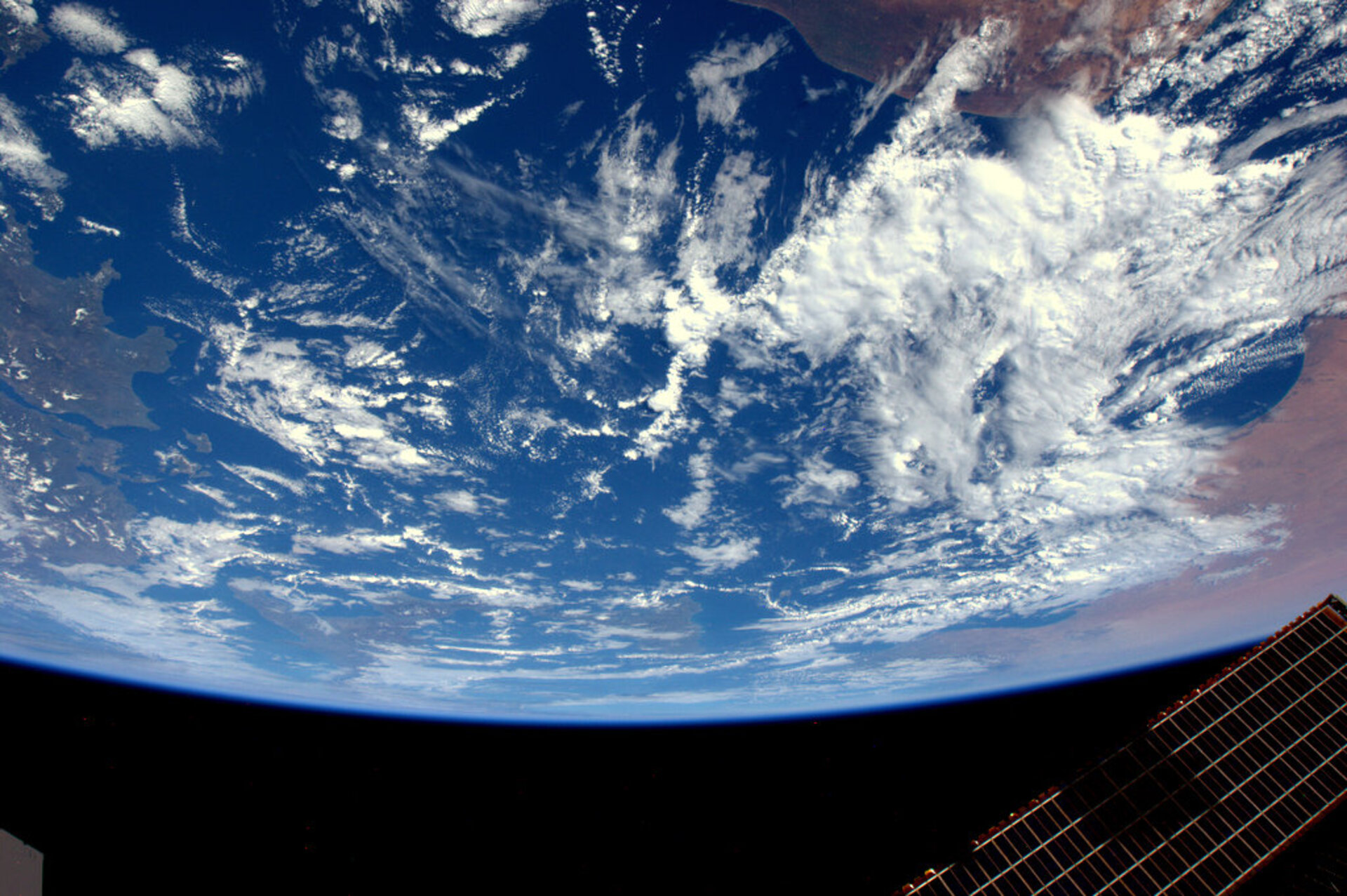 Large marine vessels continuously send information on their speed, location and direction. The Automatic Identification System has been around for decades to help harbour authorities direct ships near ports and avoid collisions. The system uses basic VHF radio signals and was designed before satellites existed, so it is only used near land.

This means that ships are on their own in open waters. Ships can receive signals from each other but in the middle of the Pacific Ocean no-one is monitoring their location.

Vessel ID is an ESA satellite receiver that is the marine equivalent of air traffic control systems. By capturing the radio waves in space from the Automatic Identification System, it tracks ships on the open seas. The system itself does not need to be adapted but as it was not designed for global coverage from space a technology demonstration is needed to test receiving and processing the signals.

For this experiment, Luca did not actively take part. The receiver is outside of the Columbus module and data are automatically collected and transmitted to Earth for analysis.