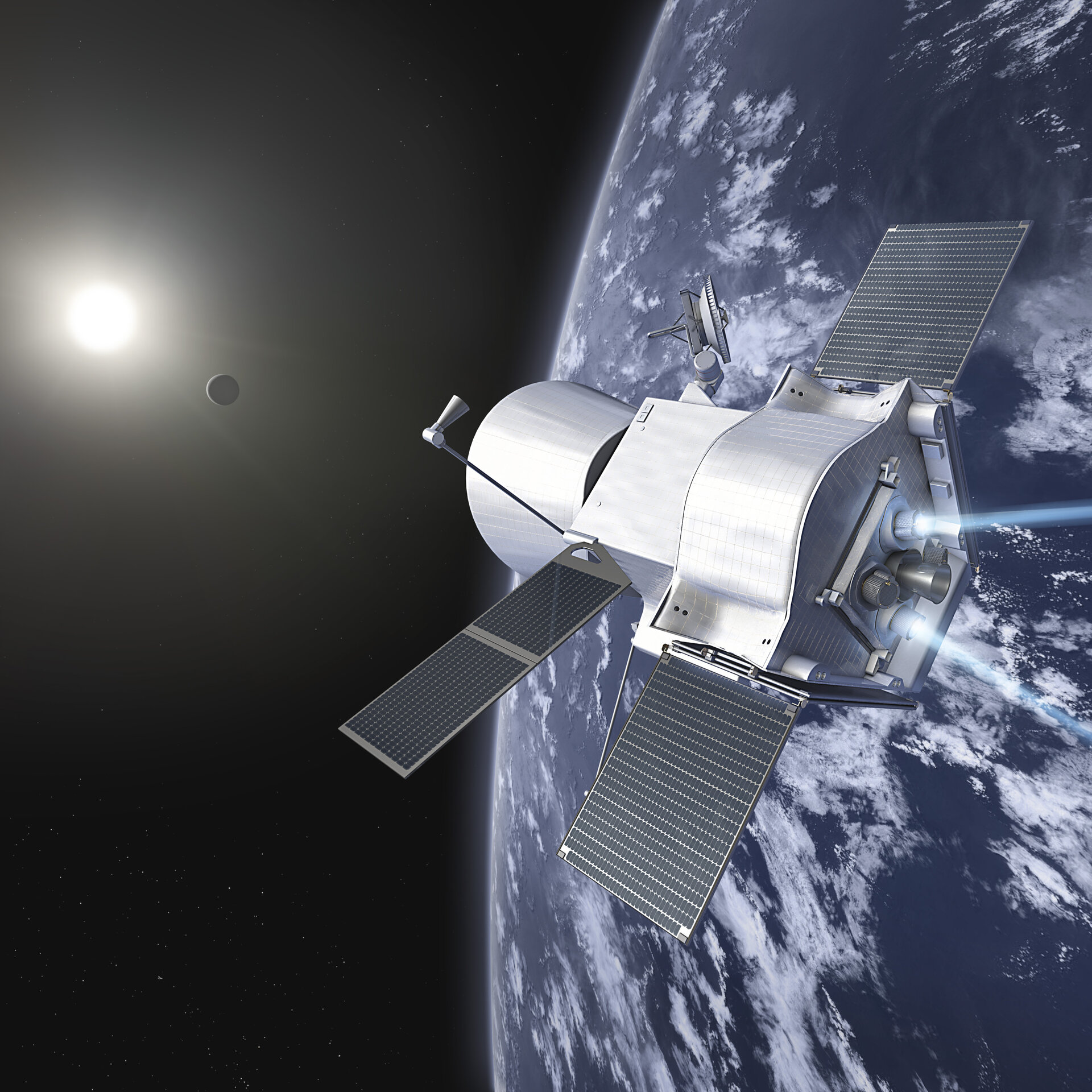 Reaching one of the most mysterious planets in our Solar System takes enormous power and finesse. ESA has now firmly entrusted its precious Mercury explorer to Europe’s largest rocket – the Ariane 5.

ESA today signed the contract with Arianespace to launch its BepiColombo mission on an Ariane 5 from Europe’s Spaceport in French Guiana.

It will reveal the planet's interior structure and probe Mercury's magnetic field.

ESA is leading the mission, flying it in cooperation with the Japan Aerospace Exploration Agency.

"After Mars Express, Venus Express and the Huygens probe to Titan, we are now gearing up to explore a planet that is very close to the Sun, key to understanding the formation of our Solar System, and yet still very mysterious.

"For the European Space Agency, it’s also an excellent example of scientific teamwork, since we are sharing this experience with the Japanese space agency.

"After the successful launch of Herschel and Planck back in 2009 and before the launch of the ATV-3 and Alphasat next year, Ariane 5 again demonstrates its extreme flexibility, which will soon be complemented by Soyuz and Vega."

Jean-Yves Le Gall, Chairman and CEO of Arianespace, added: "We are both proud and honoured to be given this opportunity to support space science and serve the European Space Agency, teaming up with JAXA [Japan Aerospace Exploration Agency] on this programme."