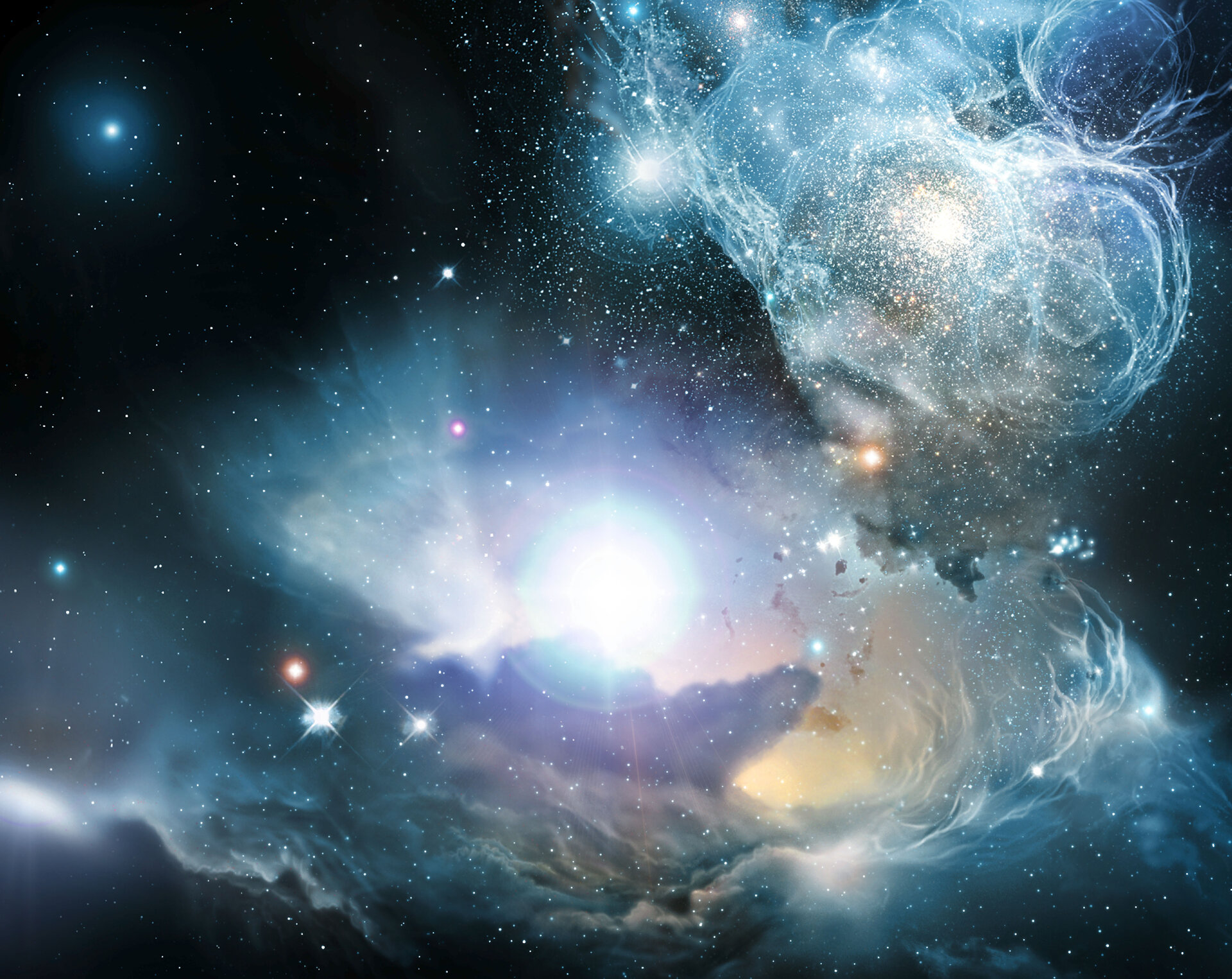 ESA PR 25 2011 - The powerful influence of the Sun and the nature of the mysterious 'dark energy' motivate ESA’s next two science missions. Solar Orbiter and Euclid were selected today by ESA's Science Programme Committee for implementation, with launches planned for 2017 and 2019.

These two missions are medium-class missions and are the first in ESA's Cosmic Vision 2015-2025 Plan.

Solar Orbiter will venture closer to the Sun than any previous mission. It is designed to make major breakthroughs in our understanding of how the Sun influences its environment, in particular how the Sun generates and propels the flow of particles in which the planets are bathed, known as the solar wind.

Solar Orbiter will be close enough to the Sun to sample this solar wind shortly after it has been ejected from the solar surface, while at the same time observing in great detail the process accelerating the wind on the Sun's surface. The mission's launch is planned for 2017 from Cape Canaveral with a NASA-provided Atlas launch vehicle.

Euclid is designed to explore the dark side of the Universe. Essentially a space telescope, the mission will map out the large-scale structure of the Universe with unprecedented accuracy. The observations will stretch across 10 billion light years into the Universe, revealing the history of its expansion and the growth of structure during the last three-quarters of its history.

One of the deepest modern mysteries is why the Universe is expanding at an ever-accelerating rate. This cosmic acceleration must be driven by something that astronomers have named 'dark energy' to signify its unknown nature. By using Euclid to study its effects on the galaxies and clusters of galaxies that trace the large-scale structure of the Universe, astronomers hope to be able to understand the exact nature of dark energy.

Euclid's launch, on a Soyuz launch vehicle, is planned for 2019 from Europe's Spaceport at Kourou, French Guiana.

"With the selection of Solar Orbiter and Euclid, the Science Programme has once more shown its relevance to pure science and to the concerns of citizens: Euclid will shed light on the nature of one of the most fundamental forces of the Universe, while Solar Orbiter will help scientists to understand processes, such as coronal mass ejections, that affect Earth's citizens by disrupting, for example, radio communication and power transmission," says Alvaro Giménez, ESA's Director of Science and Robotic Exploration.

Today's announcement is the culmination of a process started in 2004 when ESA consulted the wider astronomical community to set Europe's goals for space exploration in the coming decade. That exercise resulted in the Cosmic Vision 2015-2025 Plan, which identified four scientific aims: What are the conditions for life and planetary formation? How does the Solar System work? What are the fundamental laws of the Universe? How did the Universe begin and what is it made of?

In 2007, a 'call for missions' was issued around these aims and resulted in a number of medium-class missions being considered.

"It was an arduous dilemma for the Science Programme Committee to choose two from the three excellent candidates. All of them would produce world-class science and would put Europe at the forefront in the respective fields. Their quality goes to show the creativity and resources of the European scientific community," said Fabio Favata, Head of the Science Programme's Planning Office.