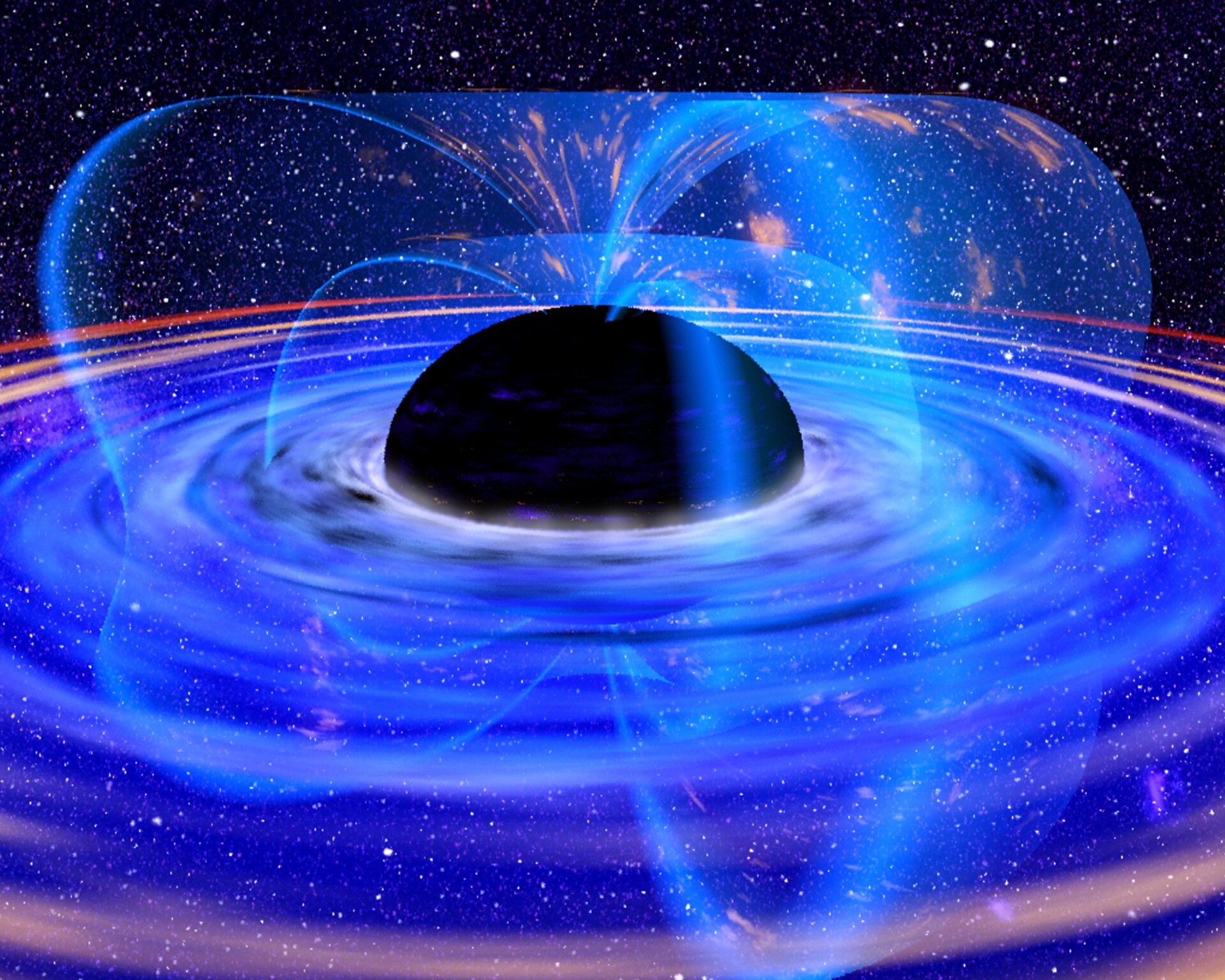 There are four forces of nature. Two are familiar to everyone; two are less so.

First, gravity is the force that pulls us to the surface of the Earth, keeps the planets in orbit around the Sun and causes the formation of planets, stars and galaxies.

Second, electromagnetism is the force responsible for the way matter generates and responds to electricity and magnetism. We make ample use of it in almost all our household appliances.

Next come the less familiar forces. Both act only inside the nuclei of atoms. The Strong Nuclear Force binds the nucleus of an atom together. The Weak Nuclear Force is responsible for certain kinds of radioactive decay. For example, the kind of decay measured by archaeologists when they perform radiocarbon dating.

All the forces except gravity are explained using quantum theory. This means that the forces are carried by tiny particles. In fact, electromagnetism and the weak nuclear force have been shown to be different facets of the same fundamental force, and many scientists believe that the strong force can be unified with this electroweak force, too. But, what about gravity?

Gravity is best explained using Albert Einstein's Theory of General Relativity, which is not a quantum theory. Instead, it imagines that gravity is generated when matter distorts space, like a heavy object would stretch a rubber sheet. Smaller objects then 'roll' downwards, towards the larger object.

Many scientists are working to formulate a quantum theory of gravity, in which gravity is carried by small particles called 'gravitons'. One approach is known as M-theory, which treats particles as if they were tiny knots or vibrations in pieces of minuscule 'string'. This work shows the most promise for one day finding a theory that can explain all the Universe's forces at once. Experiments in space are crucial for providing the theorists with high-quality data.