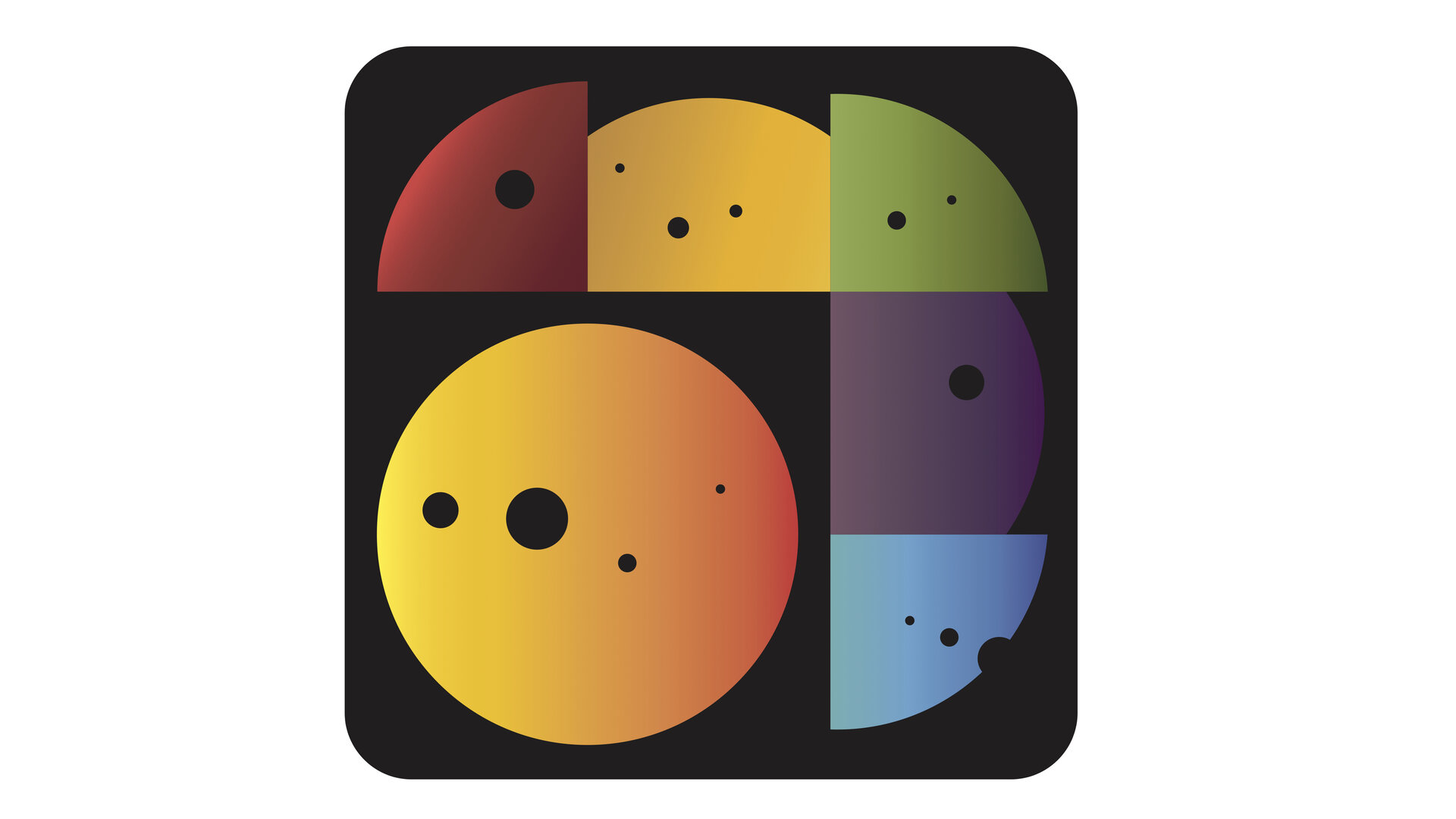 A colourful design capturing the essence of ESA’s Cheops mission, which will measure the size of planets as they cross in front of their parent stars, has been selected for the rocket carrying the satellite into space.

More than 300 were submitted to the competition that offered graphic designers and artists the unique opportunity to feature their work on the rocket that will launch Cheops – the CHaracterising ExOplanets Satellite – into Earth orbit.

The design will be placed, together with ESA’s and other logos, on the Soyuz rocket’s fairing, the tough outer shell that protects the satellite during launch and as it passes through the atmosphere into space.

An initial jury of Cheops experts, a representative of the Cheops consortium, ESA communicators and graphic designers – including guest jury member Joost Grootens, head of the Information Design master’s programme at the Design Academy Eindhoven in the Netherlands – met to short-list candidates.

The panel put forward a set of designs to the final jury, plus a few runners-up to represent the broad range of submitted designs, from illustrations and cartoons to paintings, as well as several contributions from children.

The second and final round of judging included the Cheops project scientist and project manager, a representative of the Cheops consortium, the Head of ESA’s Future Missions Department, and ESA’s Senior Advisor for Science & Exploration.

The jury chose the entry from Denis Vrenko of Celje, Slovenia, a 25 year-old graphic designer and final-year architecture student at the University of Ljubljana.

Denis said, “Inspiration for my design was taken from images of Venus transiting our Sun and many other simulated silhouettes of different planets discovered by scientific missions using transit photometry such as NASA’s Kepler mission.

“As Cheops is using similar methods, the design represents silhouettes of planets transiting different stars and resembles visual representation of how these planets are detected.”

“I was impressed by the diversity and quality of the designs,” says Joost. “The winning entry has a very rich concept, and the bold colours will certainly stand out on the rocket when printed full size. Like any great design it is both simple and complex.”

Denis is invited to attend the main Cheops launch event in Europe as a guest of ESA and to watch as his design climbs skywards with the world looking on.

The 16 ‘highly commended’ designs selected as runners-up will be exhibited during the event, which will be broadcast through multiple media channels.

The jury noted: “The Cheops mission inspired a range of creative ideas, with entries based around its scientific focus on exoplanets, the design of the telescope, and even imaginative tributes to the ancient Egyptian theme that echoes in its name. We thank all entrants for their contributions.

“The winning design captures the scientific essence of the mission in a simple but clear and eye-catching way, and with an emphasis on graphical design as intended.”

Cheops, a partnership between ESA and Switzerland, is expected to be ready for flight by the end of the year. Unlike previous exoplanet missions, Cheops will observe bright stars already known to host planets.

Scientists will use high-precision monitoring of a star’s brightness to examine the transit of a planet as it passes in front its host star in its orbit. The unique precision will enable Cheops to determine accurate sizes for Earth-to-Neptune sized planets. Combining the size of a planet with existing measurements of its mass will establish its average density – and, with it, important clues about its internal structure.